previous
We need to talk about the New Ghostbusters film and confront the haters!
random
next
Ryan Reynolds wants Deadpool in X-Force
Film and TV
0 likes 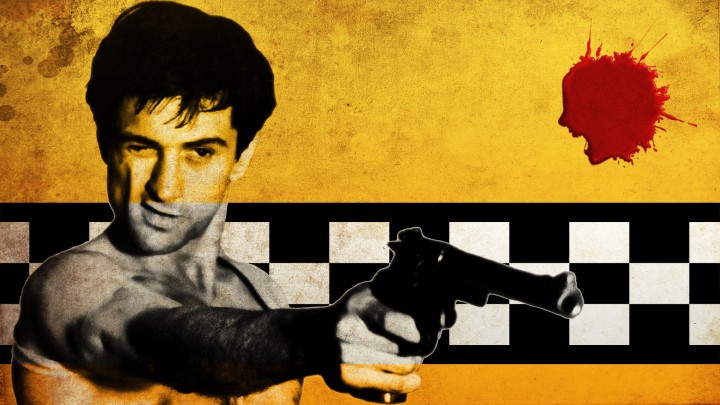 This year marks the 40th anniversary of one of the most influential films ever made; Taxi Driver. When it was premièred in America on 8th February 1976 it was considered, by some critics, to be quite violent whilst others praised its brooding score and dark cinematic tones. Reminds you that Robert De Niro actually made some cracking movies too, (apparently you’ll need therapy after seeing Dirty Grandpa!!) 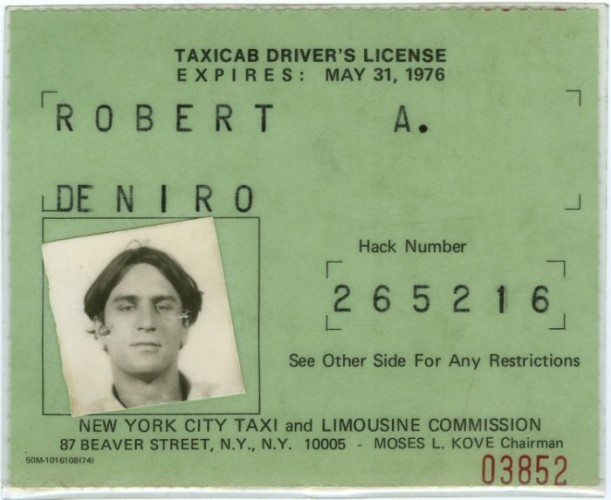 Yes that’s right. Ever the method actor, De Niro actually obtained a New York City Cab Drivers permit and spend several weeks driving around the city as a taxi driver in order to get into the part. It’s a wonder no one noticed him having starred in the epic Godfather Part 2 in 1974 as the young Don Corleone.

2 – The angry passenger in the back seat is the director

The actor George Memmoli, who frequently collaborated with Martin Scorsese in films such as Mean Streets and New York, New York, was originally meant to play the part of the vexed passenger who was ranting about killing his wife and her lover. Unfortunately he got injured on the set of a previous film so the director had to fill in at the last minute. 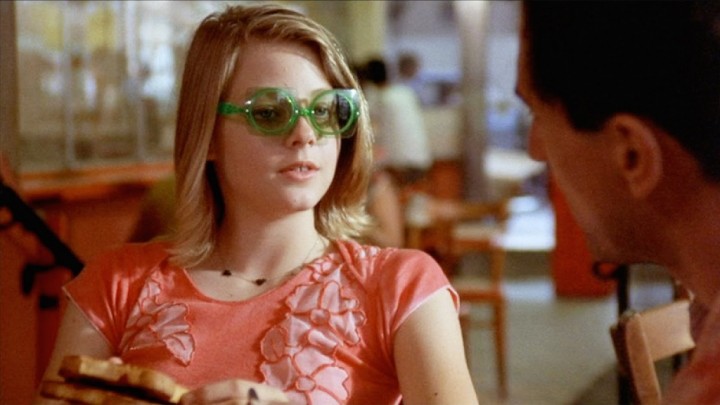 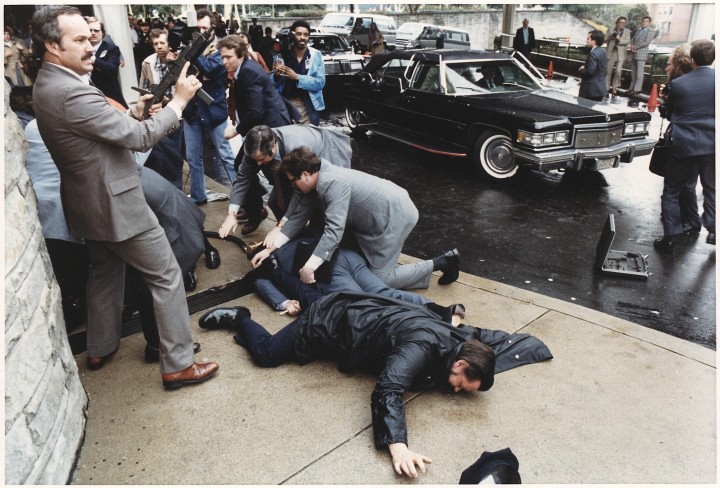 In 1981 a lone gunman shot and wounded then President of the United States Ronald Reagan in Washington eerily echoing the scene where Travis Bickle attempts to assassinate Senator Palentine. Once apprehended and tried for attempted murder, John Hinkley Jr was found to have been obsessed with actress Jodie Foster and had watched the film Taxi Driver on multiple occasions leading many to believe the film had a strong influence on his actions.

4 – Last Waltz of a Musical Genius

This was the last score ever composed by legendary film composer Bernard Herrmann. Herrmann was famed for his collaborations with director Alfred Hitchcock and composed many memorable scores for films such as North by Northwest, Vertigo and the famous shrieking violins piece for the shower scene in Psycho. Herrmann died hours after the final recording sessions of the soundtrack; the film dedicated to his memory.

Taxi Driver missed out the accolades at the 1976 Academy Awards having lost to the first instalment Rocky. Whilst it would be a further thirty year wait for Scorsese to pick up an Oscar for the Departed Taxi Driver is now critically revered with it placing 52nd on the AFI’s 100 greatest films and 31st on the “Sight and Sounds” critics poll. It even has a place in the US Library of Congress being deemed culturally, historically or aesthetically unique in 1994 and selected for preservation in the National Film Registry.

Mark lives in Belfast where he runs a ukulele club, plays board games and watches old TV shows. His interests include Cold War architecture, trawling for vintage toys on eBay and reading Starship schematics on Memory Alpha. He was a finalist on the UK version of King of the Nerds.
More Goodness
Cinemacult filmsDrama