previous
Song of the Sea Review
random
next
The Six Million Dollar Question: Who is at Birmingham Comic Con?
Film and TV
0 likes

It’s been 6 years since I last logged on and stepped foot in Azeroth, 6 long years since I last saw my level 59 Draenei Paladin at the gates of Stormwind City. So thanks to the brand new trailer for the 2016 release “Warcraft” I find myself relapsing and once again immersing myself in Blizzards award winning universe and returning to the shining city of Stormwind and the eastern kingdoms

Visually stunning on a stage that some would say rivals J.R.R Tolkiens“Middle Earth”, the production team behind this have not let the fans of WOW (that’s World of Warcraft to all you heathens) down. The designs of the Orcs has not lost any of its originality and conversion from game to feature same with the Alliance, mind you some of the armor has shrunk a little but that’s to be expected. The film shows the origin story of the preliminary encounters between the humans and the orcs, with a prominence upon both the Alliance’s and the Horde’s sides of their conflict with a blood feud thrown into the mix by the Orcs. Featuring characters such as Durotan, Lothar and Dominic Cooper playing King Llane Wrynn the film will take place in a variety of locations established in the video game series, I can’t wait. 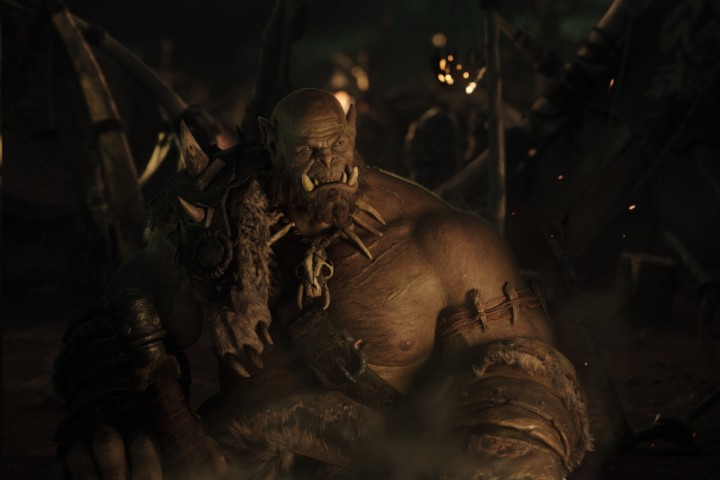 So saddle your Griffin. Make sure all Mana and Health is at maximum, hearthstone ready! 6 years I’ve been on the wagon, 6 years! i find myself relapsing, i regret nothing!!

So without waiting anymore, Behold!!

Journalist, PR, father all round King of Geeks. "Hail to the king!"
More Goodness
2016Blizzarddominic cooper