How Naruto Could’ve (Maybe) Saved Everyone From The Ten Tails

It’s a little known fact that I actually do enjoy Anime sometimes. The problems I have mostly are the fans who treat anime like 12 year old girls treat boy bands (see MCM for more details) . I even Podcasted about it . Out of the “Big Three” (Bleach, OnePeice, Naruto) The only one I can stomach is Naruto (even though it’s statistically 38% Filler), and with this series coming to an end this week, I thought it was about time that we sat down and had a bit of a chat about a theory I came up with, and that if I’m right the possibility of Naruto being a massive bellend who let his friends die.

A few things before we start: if you haven’t watched/read Naruto, I’m going to be using a lot of show specific jargon, so don’t get confused. Also, It should be obvious to you now, but if you haven’t got up to episode 370 in the anime, STOP READING UNLESS YOU LIKE SPOILERS. 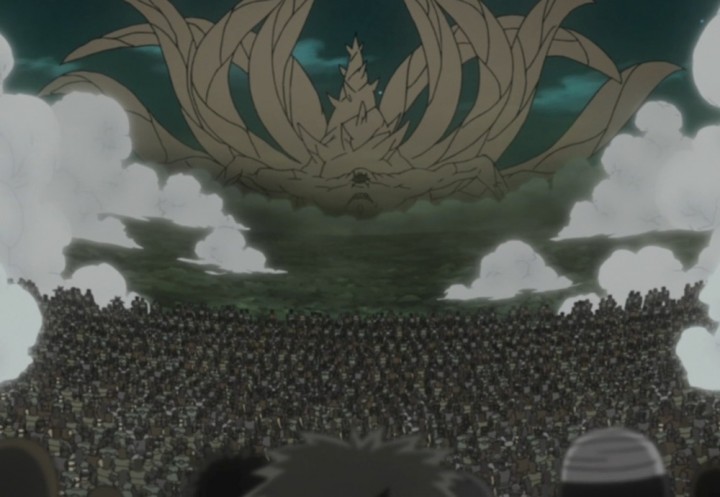 It’s always tentacles with you isn’t it. Sigh.

Now what we know about the Ten Tails is that it uses Chakra that is born from Nature Energy. This energy is immense, as it is the energy given off by everything living and otherwise (such as the earth and mountains, etc ). This allows the Ten Tails (henceforth referred to as Juubi) to pull off immense feats of power, the likes of which had only been seen hundreds of years before with the legendary First Hokage Hashirama. Juubi is the combined Chakra of the other 9 Tailed Beasts, which he split into by the Sage of The Six Paths. Anywho , know who else uses Nature Energy?

One of the many abilities that one can acquire as a shinobi is that of Sage Mode. Sage Mode allows for increased strength, health regeneration, and immense Chakra to complete complex Jutsu of incredible power. There are various sages, normally attributed to animals. Off the top of my head there are snake, dragon, toad, and slug sages in the universe. Of course our lovable protagonist acquires Sage Mode later on, this being Toad Sage powers that he learned from Jaraiya (I’m not crying) and The elder Toads. 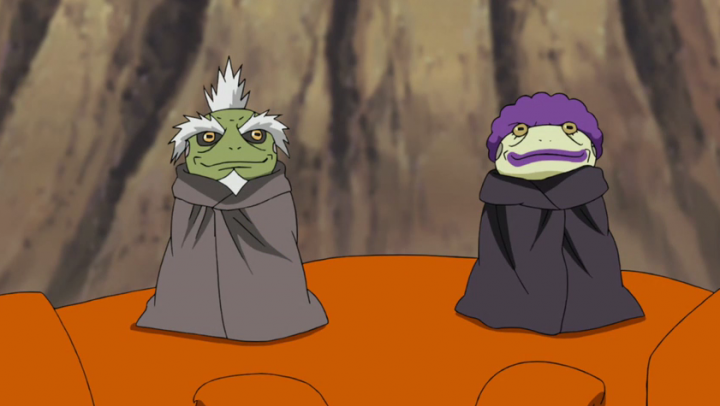 As we learned via the training of Naruto, Sage Mode requires absolute stillness, in order for Nature Energy to fuse with one’s Chakra and thus improve and increase it. This is why Jaraiya (I’M NOT CRYING) had the Toad Sages sit on his shoulders, so that they could remain still and amass Nature Energy on his behalf, even why he moved. This Nature Energy defies Charkra Natures (earth, fire, water,lightning and wind) but behaves in very much the same way as Chakra. This is a very important fact for later on, write it down in your copy books.

Kurama is the name of the Nine Tailed beast (henceforth referred to as Kyuubi) . He is the strongest of the Tailed Beasts bar Juubi and has a plethora of mad strong powers, yo. Kyuubi had been against naruto for many years, but they eventually reconciled, joining forces to kick the hell out of Obito Uchiha.

One of the many things Naruto can do as a Jinchuriki ( Tailed Beast host) is discuss things with Kurama in what I’m going to refer to as a Mind Temple. Inside the Mind Temple time moves differently, and conversations can happen at the speed of a thought. This was shown when Naruto attempted to rescue the other Tailed Beasts from Obito and the Gedo Statue; He has almost 20 minutes of conversation with all of them within the space of a jump (to pull rods of control from their bodies). During this Mind Temple exchange Naruto learned all of their names and was given some of their Chakra. This means that Kurama is able to transfer information to Naruto at speeds that defy time.

The fact that this information transfer can happen so quickly is a centric point of the forthcoming argument. Just before Naruto went to fight the Juubi, he remarked to Kurama (in his Mind Temple) how quickly he had infused his Chakra after a lengthy and taxing use not minutes before. Naruto asked him how, and Kurama replied that he could GIVE and TAKE Chakra AT WILL. 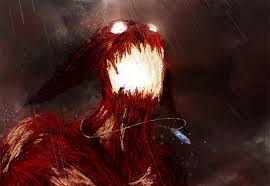 Now, as mentioned before, Chakra has natures, and just like Pokemon certain natures are super effective to other natures. This was seen when the Lightning Style triumphed over an Edo Tensei’d Deidara. Deidara however mentioned that Chakra could be “earthed” if he could’ve touched the ground while being suspended on the inside of a puppet body  He later proved this, using a sword to earth the Lightning Style.

When the Juubi transformed It began firing Tailed Beast Bombs of pure Nature Energy at various settlements miles away, much to everyone’s astonishment. Juubi finnaly found the target it was looking for: The Allied Shinobi HQ.It fired, killing Shikaku, Inoichi and the sensory team of Shinobi present at the time( including the Mizukage’s right hand man). An earlier attack has also killed Neji at this point, moments after Naruto (echoing Kakashi’s words to Obito) exclaimed the he would “never let my comrades die!!”

While the beast bombs exploded, everyone stood in shock. I propose that Naruto, in this moment, may have made the biggest mistake of his Shinobi life. Theoretically speaking, surely  Kurama could’ve taught him how to transfer Chakra in a matter of seconds via the Mind Temple, after which Naruto could have initiated Sage Mode, jumped in front of the bombs and absorbed or earthed the Nature Energy? In fact, he could’ve taken in the Nature Energy and expelled it through Shadow Clones or Rasenshurikens aimed directly into the eye of Juubi or the then-controllers Madara and Obito. Ninja Art: Nature Style: Endless Rasenshuriken Clone Bomb!

Or something. What I’m saying Naruto could’ve prevented the deaths of a lot of people if he had not just stood there, mouth agape, like an idiot. Baka Yaro.

In fairness, this is as much Kurama’s fault as it was Naruto’s But it just feels wrong to have a protagonist with powers up the wazoo to not have done ANYTHING. Sure, the subsequent “make everyone a Kyuubi cloak” plan was good, but it wasn’t even Naruto’s plan. It was Shikamaru’s. A plan, I might add, he came up with, seconds after the death of his own father. 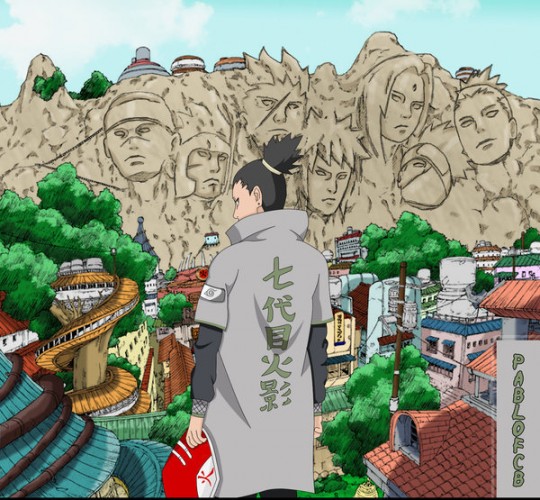 UPDATE: I was reminded by a fan that Sage Jutsu worked on the Juubi Jinchuriki, thus further confirming this theory!

What do you think? Are you a Naruto fan? Comment below or hit us up on twitter @geekPride1 or on fb.

Hailing from Kent, England, Mike is a writer, editor and podcaster who has just finished his degree at CCCU. He also is a drummer of 11+years, plays in several bands, and is available for session work. His other interests are Batman, music which doesn't suck and pizza. Follow Mike @The_Dark_Mike
You might also like
AnimebreakingMike Orvis