Earlier this week, the forthcoming Gods of Egypt movie released it’s character posters featuring a highly controversial cast. The film, as you may imagine, is set in Egypt and focuses on two warring Egyptian Gods, yet neither of them, as per the casting choice, is even the slightest bit remotely reminiscent of Egyptian. While I will not dispute the acting talent of the people involved (quite the opposite actually, I’m rather fond of Gerard Butler and Nikolaj Coster-Waldau) I can’t help but honestly wonder what on earth the casting director was thinking, when selecting two talented, albeit extremely white actors to take on the leads.

There is no shortage of capable and talented actors of colour out there, hell, in the current climate, perhaps giving some Middle Eastern actors a chance to shine would help to shed a positive light on an often demonised part of the world – but once again, Hollywood opted to wield it’s paintbrush and white-wash the majority of it’s cast. The exception here, being Chadwick Boseman, of ‘Get on Up’ fame who was cast as Thoth – but equally lambasted by the public, for being pigeon holed into a role that others have described as playing into the ‘magical negro’ stereotype. 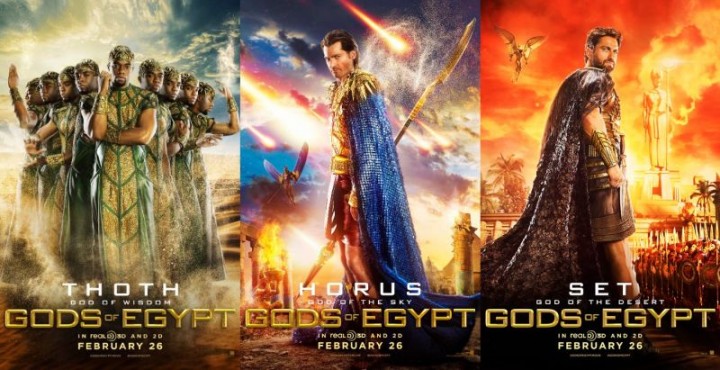 I want to say I’m surprised and shocked by the lack of diversity, but the truth is, this is the Hollywood norm. Just last year, director Ridley Scott came under fire for similar reasons after choosing to helm decidedly whitewashed biblical epic ‘Exodus: Gods and Kings’ and during the press tour itself, when questioned about his casting choices gifted us with this gem:

“I can’t mount a film of this budget, where I have to rely on tax rebates in Spain, and say that my lead actor is Mohammad so-and-so from such-and-such. I’m just not going to get it financed. So the question doesn’t even come up.”

Another example, could be the forthcoming Ghost in the Shell movie, which now has Scarlett Johansson attached, or the long standing rumours of a live action Akira movie, in which Star Trek legend George Takei openly campaigned against the rumoured white-washed cast that seemed destined to be linked to it. These are iconic animated classics, destined to be bastardised on screen by casting that is so far from representative of the source material, it’s a joke to even utilise it’s name.

Or how about the fan favourite Avengers Age of Ultron (or X-Men DOFP for that matter) that chose to openly erase two of the few positive Roma role models in mainstream media, at a time when persecution throughout Europe is at the highest level it’s been since Word War 2. It’s not just insulting it’s irresponsible.

When Viola Davis won her Emmy this year, she pointed out one vital thing:

‘You cannot win an Emmy for roles that are simply not there.’

Never a truer word has been spoken, but it also goes beyond that. While it’s true, more representative roles should be penned, it’s also the responsibility of casting directors and film crews to make sure the roles that do exist remain representative of the entire world demographic. There is more to life than the white perspective, there are more voices, more struggles and more stories to be told rather than silenced. 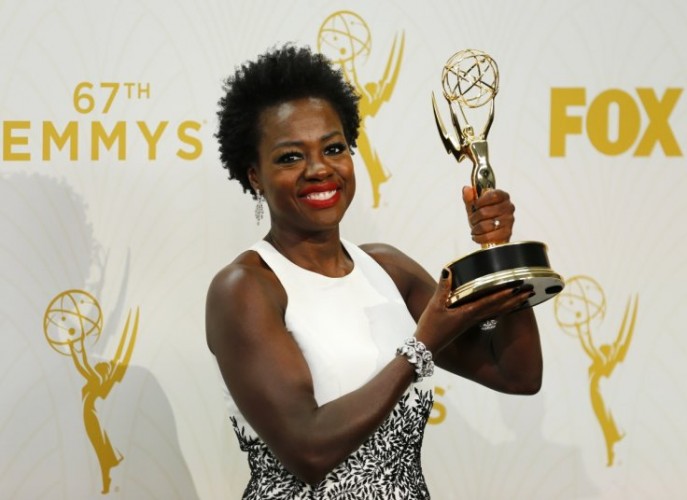 I want to see more strong women on screen, to see more heroines fighting their corner. I want to see disabled characters that aren’t defined by their disability, that are still doing great and wonderful things, just like their able bodied counterparts. I want to see movies that are representative of the world around me, that are full of the same richness and experience that comes from diversity.

I want Hollywood to open it’s eyes and take a long hard look at the real world.

A Beginner’s Guide to Anime and Manga