Hi folks! I’ve been diligently monitoring the crowdfunding website for cool board game and card game projects I thought you folks would enjoy taking a look at, and recently I’ve noticed a trend. The current crop of campaigns includes quite a number of video games that have been converted into tabletop games; is this a shameless attempt to cash in on a strong IP, or has the strength of these licenses been realised as strong cardboard offerings in their own right? Well, I’ve grabbed the three I think look most interesting and given quick summaries below to garner your opinion, enjoy! 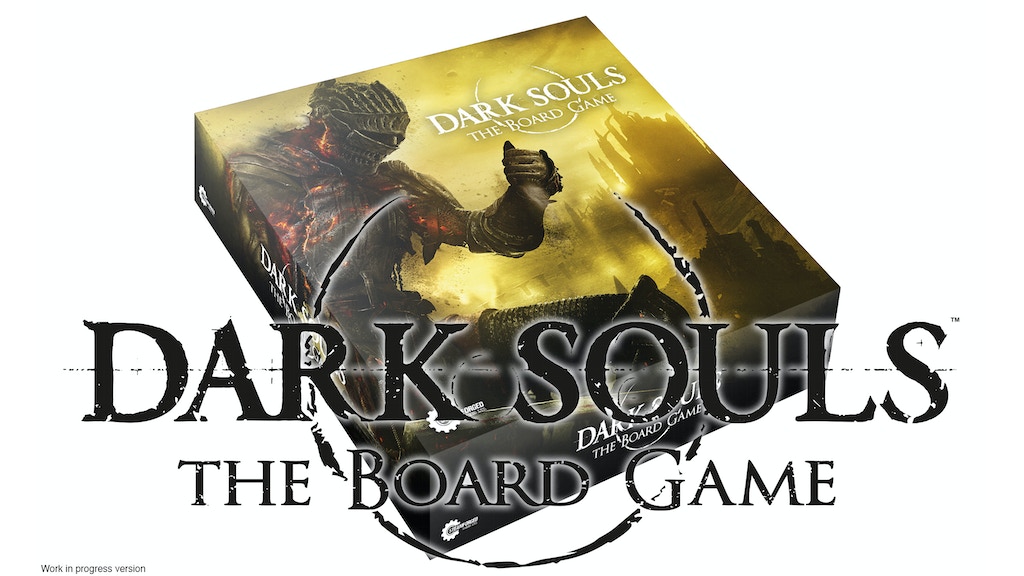 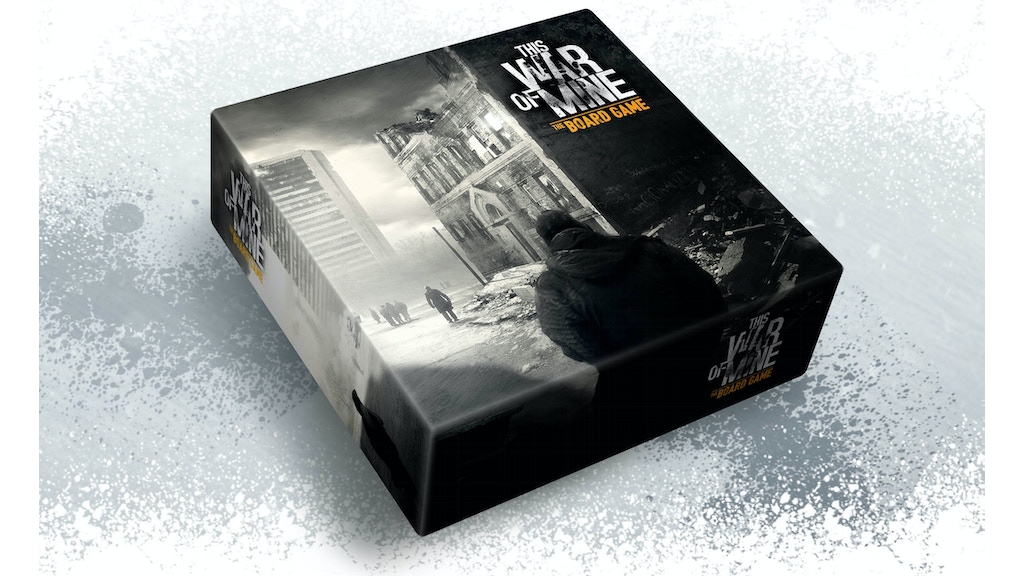 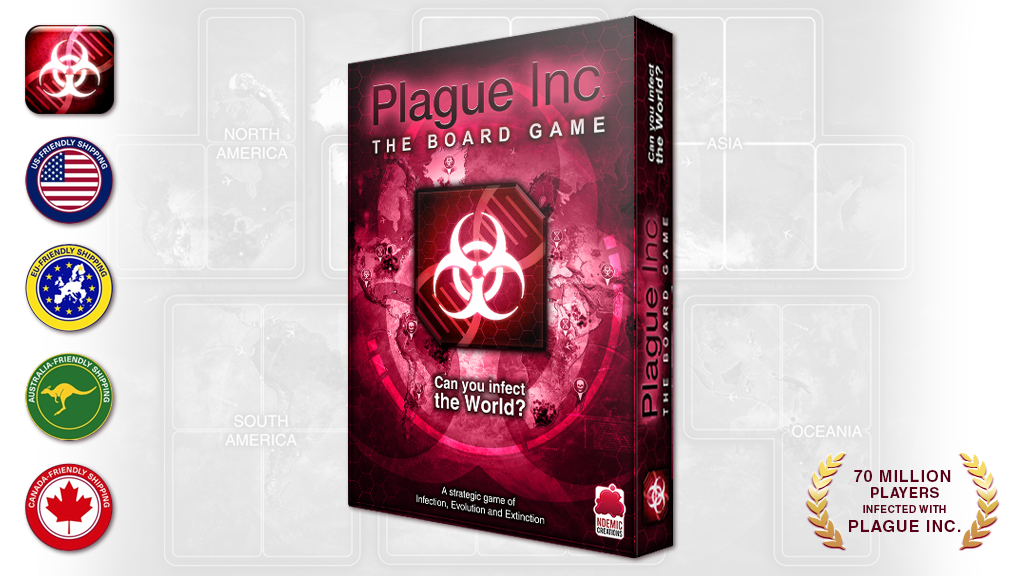 An avid board and card gamer, this displaced Cornishman has spent way too much time playing games and skulking around his local hobby shops. He later escaped to Swindon, the land of roundabouts, where he currently designs games whilst infecting those who stand still too long with his gaming lurgy.
More Goodness
board gameCard GameDark Souls