It’s very rare I’ll play Monopoly these days. Aside from the rare special occasion, such as Christmas, it stays on the highest shelf, pushed all the way back. This may soon change for two reasons.

First up, the Legend of Zelda edition of this hugely popular board game. Hitting stores (in America) on 15th September, you’ll be able to move around as your favourite inanimate objects including the Boomerang, Hookshot, Bow, Hylian Shield, Triforce and Ocarina of Time. Don’t forget to pass go for 200 rupees. 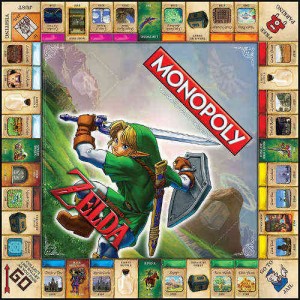 Next up is the Assassin’s Creed version, available sometime in November, most likely coinciding with both the Assassin’s Creed: Unity and Assassin’s Creed: Rogue iterations of the video game franchise. Featuring all the Assassin’s you know and love, you’ll be running across rooftops as Altair, Ezio, Connor Kenway, Edward Kenway, Aveline and Arno, star of the previously mentioned Unity. They obviously didn’t find adding a female model into this game too difficult, now that the amount of polygons aren’t a contributing factor. The Gamespot article (found here) makes note of how USAopoly doesn’t hold the license for Assassin’s Creed and will, therefore, not be releasing this in Northern America. Luckily, Europe is still on the board (pun intended). 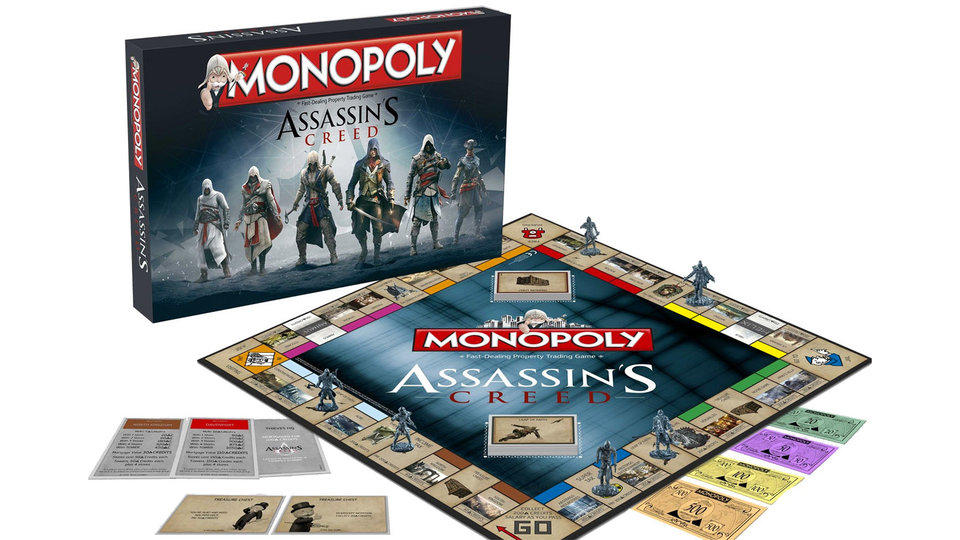 Will you be picking either of these up? Or, given the chance, what fictional universe would you like to play in the form of Monopoly? Let us know in the comments below.

Massive gamer, avid writer and world professional raver. Only two of the above are true, so it's up to you to decide who you want him to be. In the meantime, we'll let you know that he writes for multiple websites, such as Geek Pride and NoobGrind, on geek & gaming matters.
More Goodness
Altairarnoassassins creed