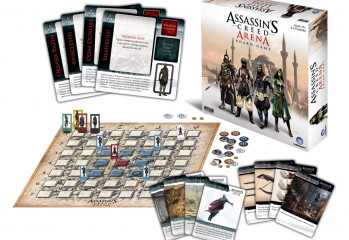 by James Buckinghamon 15/02/2014
I’m a little bit of a self-confessed Assassin’s Creed fanboy (you may spot this when my review of Assassin’s Creed: Liberation HD hits the site in a week or so), and I’ve followed the series since it’s inception, right the way up to Black Flag… including some of the mobile outings. So when I heard […] 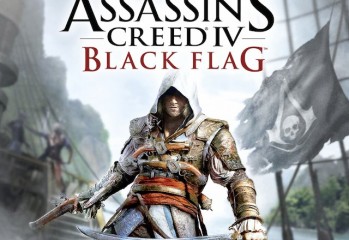 by ScarlettNighton 22/08/2013
A new trailer has been released for Assassin’s Creed IV: Black Flag at Gamescon 2013. Assassin’s Creed 4 was announced in February and will be released on October 9th in the US and Canada and November 1st in Europe. It will not only be available to buy for PS3, PC, Xbox 360 and Wii U; […] 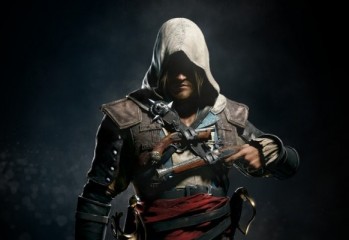 by James Buckinghamon 04/03/2013
Despite the numerous leaks that Ubisoft seemed to have sprung surrounding the announcement of the new Assassin’s Creed: Black Flag game, initial impressions don’t look like the franchise is scuppered. How’re you liking these nautical puns? Are they floating your boat? 😉 So now that we all officially know that Assassin’s Creed IV: Black Flag […] 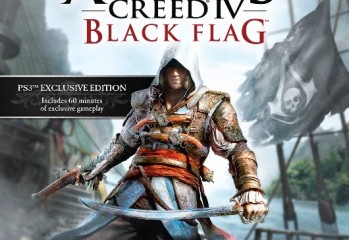 by James Buckinghamon 28/02/2013
After some supposed Assassin’s Creed IV: Black Flag images leaked the other day, there’s been speculation as to it’s validity… I personally thought it was fake, as we haven’t had a new AC game with a subtitle – only a continuation of the story a-la Brotherhood & Revelations. However it would appear that I was […] 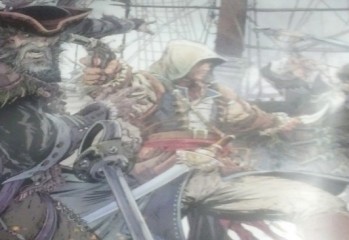 by Hani Fearonon 26/02/2013
Earlier today, gaming website Kotaku claimed to have received marketing material from a ‘tipster’ for the upcoming Assassin’s Creed instalment which was only announced earlier this month. Ubisoft already announced a change in character and time period for the series, but now it seems that the precise details are already being leaked. According to Kotaku, […]
The Geek Pride Cast
Tweets by @GeekPride1