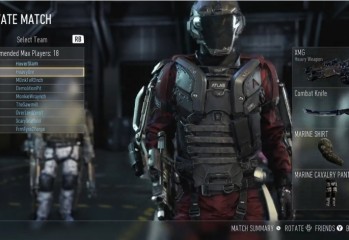 by James Buckinghamon 11/08/2014
The general opinion of the Call of Duty franchise waned somewhat in the wake of CoD: Ghosts, what with a mediocre campaign and a fairly terrible multiplayer experience by all accounts. Call of Duty: Advanced Warfare hopes to restore our faith in the series… but have Activision and Sledgehammer managed it? The general reveal trailer […] 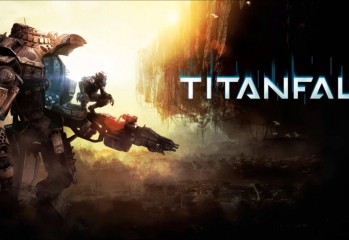 Titanfall Free on PC for 48 hours

by James Buckinghamon 20/06/2014
You guys need to get on this quickly – if you’re a PC gamer, and have been drooling over Titanfall since it’s release earlier this year, you’re in luck! EA have made Titanfall free on PC for the next 48 hours via Origin, so get downloading as soon as possible to take advantage of the […]
2

by James Woodheadon 13/03/2014
In the early hours of this morning, in Knoxville, Tennessee, Xbox gamer Ray Cox IV under the gamertag Stallion83 was quietly making gaming history. Like the other 385,000 players who pre-ordered the Xbox exclusive sci-fi shooter Titanfall, in North America, he was fighting against other gamers in the multiplayer only FPS title.  But unlike his fellow […]
1 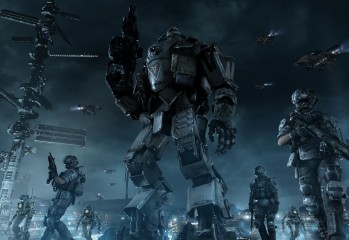 by Andrew Corbanon 05/03/2014
Titanfall is nearly upon us and they have just dropped their official gameplay trailer, along with a live-action TV ad, titled Life is Better With a Titan. Damn I love the smell of trailers in the morning! Titanfall brings us an amalgamation of insane free-running infantry action and kick-ass agile mech combat. Simply writing that […]
1 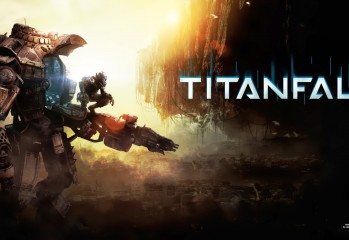 TitanFall: Beta is now open for PC and Xbox One

by Sai Mealingon 16/02/2014
Following a closed program, that started earlier this week, EA and Respawn Entertainment have began today to open the Xbox One and PC TitanFall betas to the whole world. Developed by the creators of the Call of Duty: Modern Warfare series, TitanFall pits two teams of six pilots against each other in a battle for […] 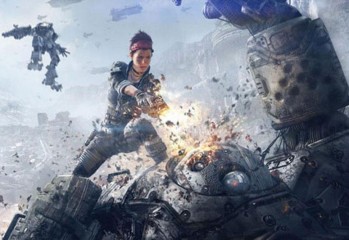 Isometrics: Twitterfall, Authorship and the Double Edged Power of the Fan Response

by David Roseon 22/01/2014
So Titanfall has opted for a 12-player cap for its multiplayer, which has players up in arms before the game is even complete. Are they right? Isometrics takes a look at the strange power of the crowd response throughout the ages.   Welcome to Isometrics, a gilded gaze at the somewhat larval literary world of […] 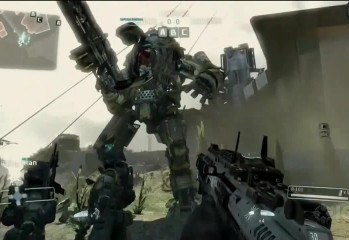 Titanfall: How West and Zampelli made a name for themselves, and how that ultimately led to Respawn’s firstborn.

by TheSlasherJunkieon 14/07/2013
If you saw this year’s coverage at E3, one of the games that blew you away was “Titanfall”- a game combining sci-fi, military fps, parkour and mech combat in ways we’d never imagined. In this game, you play a colonist fighting for independence, but he’s no ordinary soldier- he’s a pilot, trained in fighting people […]
Tweets by @GeekPride1