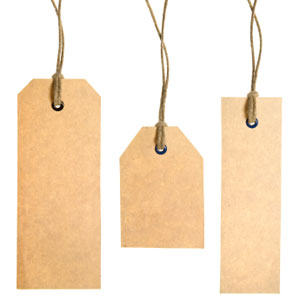 We just love labels, don’t we? Pushing everything into a nice category, slapping on it a definition that becomes the norm for a certain behaviour and smiling while we also pat ourselves on the back, proud of our accomplishment. It doesn’t matter what it is, we must push it under the umbrella of a single term in order to feel empowered and what’s worse, we don’t  do it only to others, we also do it to ourselves, adopting that one label that will somehow justify all of our behaviours, validating them in the eyes of society. At least in theory. It can be anything from goth to rocker to geek, it doesn’t matter, we all do it and we all do it loudly and proudly.

I personally hate these labels. Am I a geek for liking Doctor Who or a rocker for being able to differentiate between Iron Maiden and Uriah Heep? Maybe I’m emo for enjoying sad songs when I’m upset? I don’t know, perhaps I am, but somehow I don’t feel the need to bang my own drum about it. Does it make me less of a fan (or if we’re using the slapstick label – less of a geek/rocker/goth/hipster/punker/insert artificially created category here) of either things if I can’t recite all the lines from my favourite episodes or reveal how many moles David Tennat has on his back because I skipped freezing the frames to count them, like apparently a good fan does? Am I less of a geek for not shouting it out to the clouds each morning as I wake up that I belong to that exclusive club?

I think not, but I’m sure most people won’t agree with me. There’s just something special about having a label though, isn’t it? Like wearing a shirt of “our super (not so) secret club that you have no chance of getting into!” We claim we resent it, but in fact most of us feel slighted if somehow we fail to belong to our category by simply being ourselves, so we add layer upon layer of “geekdom” to fit in better. You hate Firefly? Well, watch it anyway and pretend it’s the best or your opinion on good sci-fi is irrelevant. Heaven forbid, you don’t like Doctor Who/Marvel/DC/any number of things that might not fit your own tastes and personality? Well, be gone heathen, you are unworthy of the name! By chance you just discovered, as an adult the magic of gaming, reading comics and watching what’s labelled as geeky? You’re nothing but a wannabe, a poser that seeks approval because being a geek is fashionable as of late, thanks to some well placed good looking guys/girls in various popular shows. 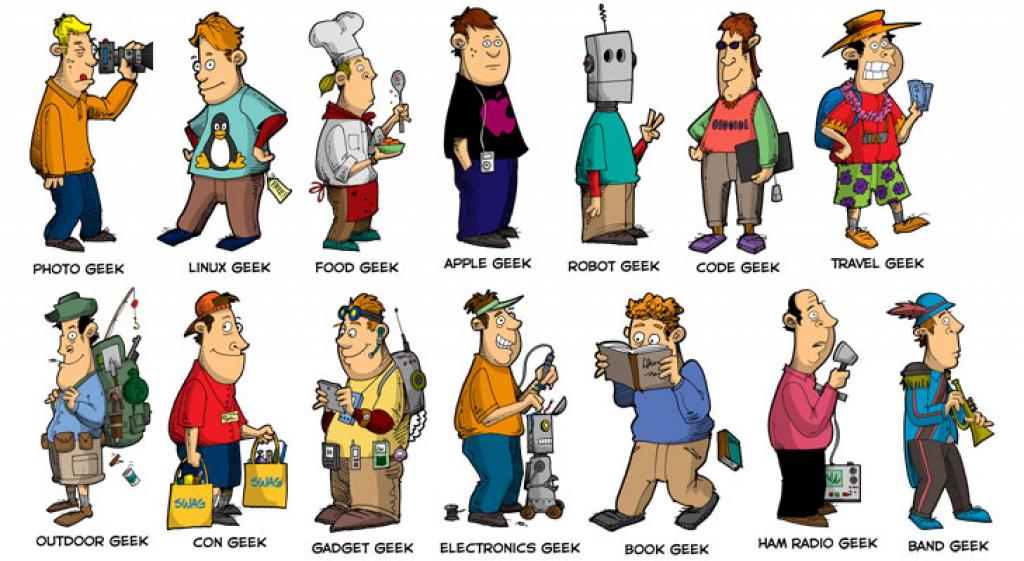 Don’t get me wrong, I have nothing against geeks (I’m here, aren’t I?),  the whole purpose of this article is to reject these labels we slap on our backs and carry around, hoping somehow people will understand us better, because I feel that some people are using it to explain some invisible affliction they feel they suffer from. I hear people lament all the time how hard being a geek is, like it’s some sort of a rash, spreading over their bodies and they can’t stop the itch. You can either take pride in being true to yourself, or stop being who you are and take on the mantle of another “super (not so) secret club!” and be happier for it. Just don’t become something you’re not in order to belong to a place that will add to your misery. Not to mention the other category of people that feel entitled by their seniority to reject anyone who’s new to a certain thing, whether it’s a show, a movie or a book, like they have the right to judge someone, because they weren’t immersed in geekdom since their mother’s womb.

To all of you that feel like they are geeky, don’t hold up a list of “requirements” made up by some random kid sitting in his bedroom and hold it as gospel. You don’t have to know every episode/quote/movie ever made of a certain thing. You don’t have to be able to recite the pledge of allegiance in Klingon to be welcome to the exclusive geek club, because you know what? It’s not exclusive! That’s the whole point! You can be yourself and enjoy books and if you want to be known as a geek you’re welcome to it, just as much as if you enjoy knitting little Starship Troopers! (By the way, if anyone can do that, kudos to you, my friend!) You like building boats out of toothpicks? Well who am I to say you’re not a geek because you’ve only seen the first three Star Wars movies and stopped at that?

And if you consider yourself a full-fledged geek, try to remember that people around you that don’t like the same things as you, aren’t stupid. I see it too often on tumblr/facebook/twitter, subtle and not so subtle attacks against those that don’t share a specific geek’s passion. No, they aren’t dumb for not liking it, they aren’t idiots for not having read Harry Potter, though they clearly missed out on something great. They aren’t retarded for not understanding Doctor Who or Star Trek or any number of other things most geeks love. They are different, but not worse than this particular group is. 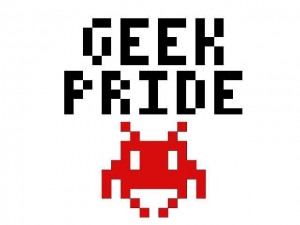 I understand where this is coming from, this elitism some of us manifest. We’ve all been slighted and treated as the “weird kid on the playground” growing up. I’ve been called a freak for liking Andromeda rather than enjoying soap operas or reality shows, I’ve been challenged for not enjoying clubbing like my peers did when I was fifteen, enjoying Star Trek on a Friday night instead. Yes, I was that “cool”. Now we’re fighting back when we feel like they’re trying to break through our barriers, our walls that have kept us safe for so long, protected from the very people that now are trying to weasel their way into our midst. Let’s try not to brand them with scarlet letters on first sight, though. We know how it feels to be kicked when you’re down. How about we try to help them learn and accept them instead, and leave the public humiliation to others?

P.S. Change the word geek with absolutely anything and you will still get the same results. Don’t use it as an all around response to all that’s wrong or right in your life. It’s not a disease, it’s not a cure, it’s not an excuse. It’s simply who you are or a big part of who you are. Just don’t let the label define you or change what you feel or how you treat others. Stay frosty and feel free to disagree!

What's there to say about me? I love the sci-fi and fantasy genre when I read, but I am in no way limited to that alone. I do think Frank Herbert deserves a statue for his writing(if there is one, point me in that direction, please). I enjoy writing quite a lot, but I am also kinda lazy. If you want to make me happy give me books or Doctor Who collectibles. Or a real TARDIS, in which case I will love you forever.
You might also like
breakingDoctor Whofirefly