Why aren't you playing it right now? 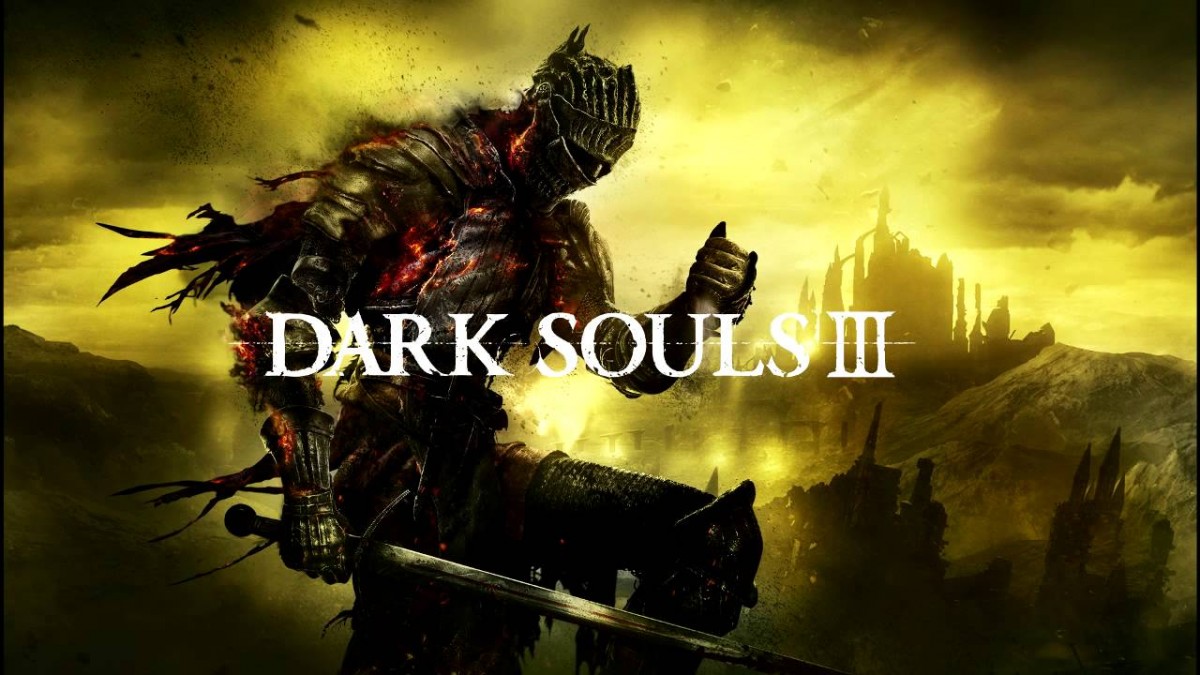 In the opening cinematic for Dark Souls 3, the narrator tells you that ‘the Lords go without thrones.’ Originally, I took this to mean that they do not have their thrones, that they have been taken away. About twenty or so hours into the game, following the plot and  progressing without any real problems, I realised that this actually meant that the Lords have abandoned their thrones. They are in hiding, all but one shirking their responsibility to reignite the First Flame. Once I’d worked this out, I felt a small sense of satisfaction, a knowledge that I’d put something together that From Software wanted me to work out.

That sense of working out a tough problem or coming up with a novel solution is the very essence of every game in the Soulsborne genre, particularly those from the masters From Software, and this essence is very much the core of the Dark Souls 3 experience. It is a fantastic entry into the series, though not one without its flaws.

Concentrating on the gameplay stuff first off, the combat in DS3 is somewhere between Bloodborne‘s fast pace, Dark Souls 2‘s fluidity, and Demon’s Souls overall weightiness. Parrying is more difficult than in Dark Souls or Demon’s Souls, but a little more forgiving than Dark Souls 2. Backstabs are not instant but have a small checking window, during which time it is very possible – believe me – to fail and look like an idiot as you slowly pull back for a coup de grace that won’t happen. Power-stancing is gone, sadly, but there are twin weapons that replicate this effect. Shields overall have been nerfed, with enemies either doing large amounts of stability damage with their attacks or having long, multiple-hit combos that will break your guard. As such, you’d better get used to dodging.

This latter change was the first problem I had with DS3, but it’s more of a problem with my play style in these games. Adaptation and learning from your mistakes is the core of any Soulsborne game, after all.

Almost every aspect of the design is flawless. The visual aesthetic starts off a lot like Bloodborne, gothic towers and decrepit shanty towns, but quickly reverts back to the medieval fantasy genre. Enemies now look grotesque but also withered, drained, or bloated with unsavoury miasma. The level design is absolutely stellar: it has astonishing verticality, a good number of shortcuts and intricacy, with some very well-realised traps and set pieces. The Smoldering Lake is one of my favourites, with an enormous ballista on one side and a giant lightning skeleton worm (you heard me) on the other. And the soundtrack… the soundtrack is beautiful as always, composed with the skill and care of masters.

Dark Souls 3 takes a lot of cues from the previous games – more on that later – and one of the big improvements to a common complaint from Dark Souls 2 is in the number and complexity of the covenants available. For those who don’t know, covenants are like factions the players can join where you can either be summoned automatically to help/kill other players or choose to co-operate or eviscerate in others’ worlds. There are so many covenants with some being very obscure to find and it adds to the feeling of hidden depth and unearthing secrets that fills the game. 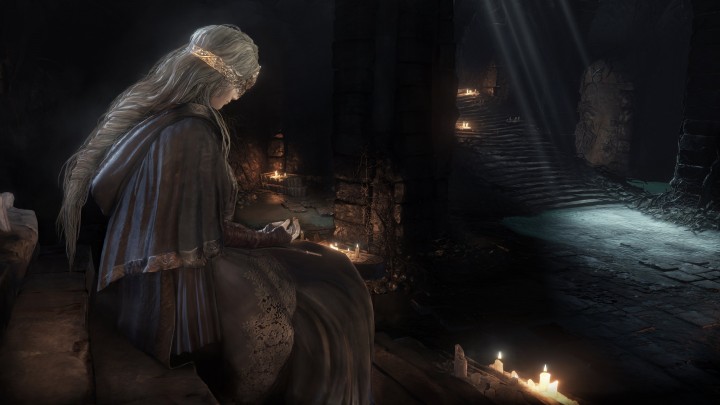 This hidden depth applies to the plot too. I think I know what happened, but I’m still not sure. For example, the Hollows that explode into black masses of Dark still don’t make much sense to me. I did discover one of the optional areas and get one of the ‘secret’ endings during my playthrough, choosing to betray the world, but I think there is at least one more secret ending available. It’s again the kind of game you need to piece together yourself, just like in Dark Souls.

Which leads me onto one of my bigger problems with Dark Souls 3 – which is like criticising the third best oral sex you’ve ever received – and that is just how much the game reveres and refers to the original Dark Souls. Enemies and set pieces are taken directly from the first game, as are a couple of areas. I understand the logic of cycles – and even of sequels – but this all felt a little too much like fan service. Dark Souls 3 is strongest where it doesn’t copy its predecessor. Yes, it takes a lot from Demon’s Souls as well, but these are cues and not direct references. It’s really the major sticking point I’d have on giving this game a 10/10.

Another, lesser gripe is the ‘Heat Up’ mechanic that was played up so much pre-launch is just an excuse to have every boss in the game be a two-stage boss. Two-stage bosses can be brilliant – see Ludwig the Accursed in Bloodborne: The Old Hunters for an amazing example – but having almost every single boss be two-stage cheapens those that were well done, like the game’s final boss. There needed to be more variety in the boss’ mechanical design. I hope to see this in the forthcoming DLC packs. 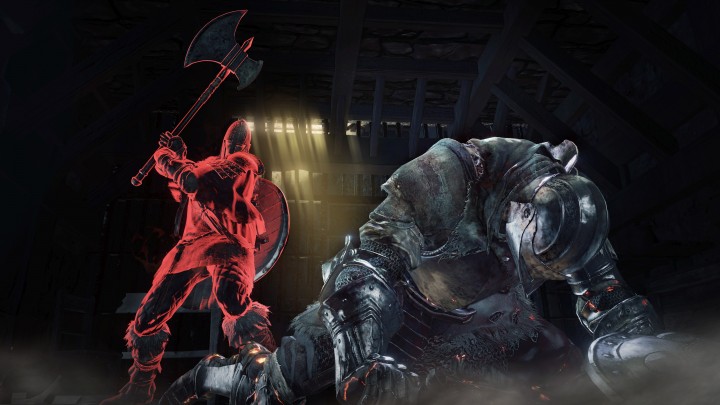 And while we’re on gripes, there are a few balancing issues in the game. Some of the bosses do a lot more damage than it feels like they should, and the hitboxes on some of the grab attacks are messed up. I had a Mimic attempt a grab whilst facing away from me, but, because its ankle touched mine, it did an instant 180 and killed me. People complained about Dark Souls 2‘s grabs… well, they’re back with a vengeance, unfortunately. Which is all the more worse because some of the hardest bosses have grab attacks!

For me, these gripes are enough to knock Dark Souls 3 down from being the best in the series – that’s still probably Bloodborne or the game this one loves so much, Dark Souls – but they’re far smaller problems than 99% of games have. This is still another masterpiece in the Soulsborne series, a deep and intricate piece of craft worth two hundred hours of anybody’s time. If you’ve not already bought it then you definitely should.