In an interview with Game Informer, Yves Guillemot (Ubisoft CEO) has stated that Watch Dogs will be the last mature game coming to the Wii U, a console that hasn’t had the best support from third-party developers.

“Watch Dogs is coming to Wii U… It will be the only mature game we publish on it.”

The Wii U version of Watch Dogs was initially expected to release the same time as the other versions, but was unfortunately held back for disclosed reasons. It is expected to launch sometime this fall.

What do you make of all this? Is this the final nail in the alleged coffin of the Wii U, or will Nintendo’s admittedly superb first-party offerings keep it afloat? Personally, I don’t believe gamers as a whole appreciate lacklustre ports of games that then don’t receive the same post-release support, whether it be in patches or promised DLC (I’m looking at you Batman: Arkham Origins), than their more popular counterparts. 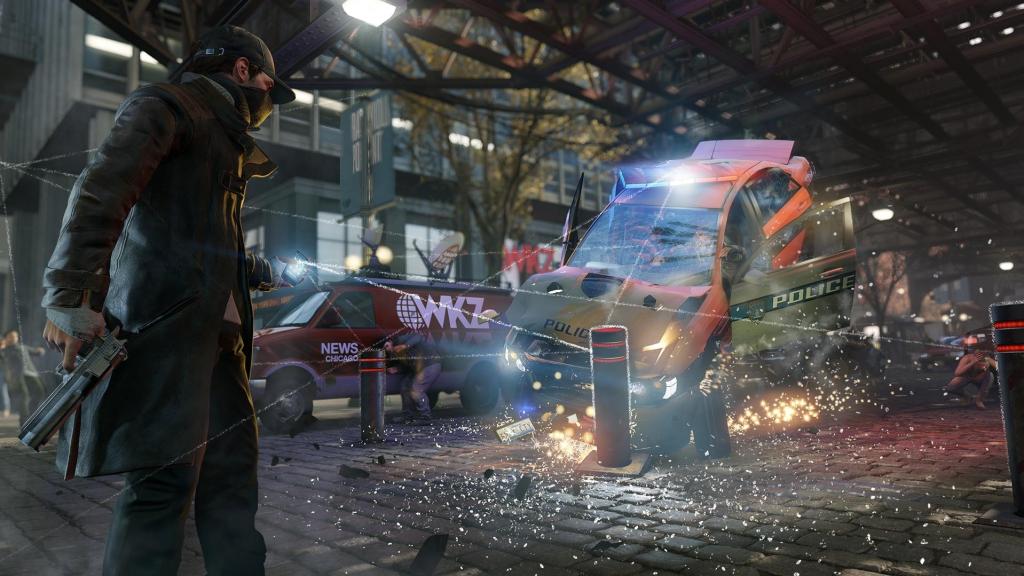 Do Ubisoft consider the Wii U to be akin to a car crash? (Sorry)