by Jonjo Cosgrove on 15/11/2020
Details
PlatformXboxXbox One
Publisher

- A Bit Too Short

A fantastic horror game which will scare you without mercy!

Played On: XBOX ONE

Wow, this game has been a long time coming. Having been 2 years ago when I saw some real gameplay on this title and about 4 years since the Kickstarter campaign came live. Inspired by the brilliant genre-defining P.T. (a game originally meant to be a teaser for Silent Hill) we have VISAGE but does this horror title have what it takes to stand up and become a hit? 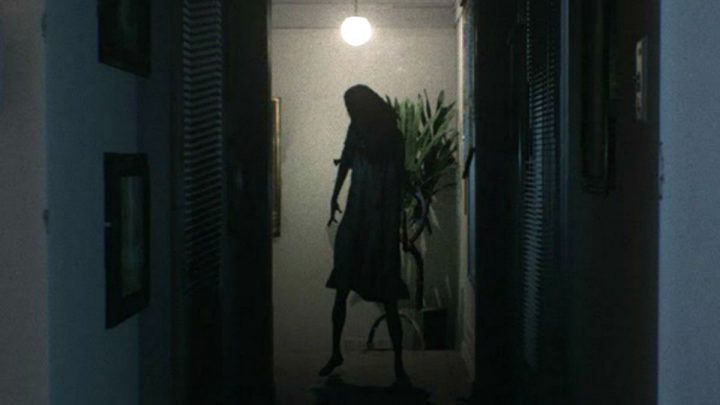 WHAT IT IS AND WHAT WORKS

The game begins with a short cutscene, which I won’t spoil here, but the first few minutes are hard to watch. You start off in a house, as a character called Dwayne, and straight from the beginning, you feel the atmosphere of P.T. by exploring, interacting with items, and experience paranormal events; tense is an understatement!

You need to literally keep a grip on your character’s sanity, as time goes on, the house begins to come to life, the lights flicker, strange noises occur and I admittedly jumped when I saw a shadow behind a curtain. I have to admit, just seeing the house in this weird light is enough to creep you out. I was perpetually on edge and throughout my first half-hour, I felt beyond tense just waiting for something to come get me.

The game creatively changes things around when you are exploring, even using a camera to find clues and help ward off spirits (at least it worked for me). It is exhilarating, heart-pounding good and every step I took was made with caution and care. Not since Alien: Isolation have I felt so much stress and apprehension with every movement I made. I love the horror elements and the fact I had to keep the light on in my bedroom as I played further into the game shows how creepy visage can get. I don’t want to spoil it, but the game really does go to some unexpected places. 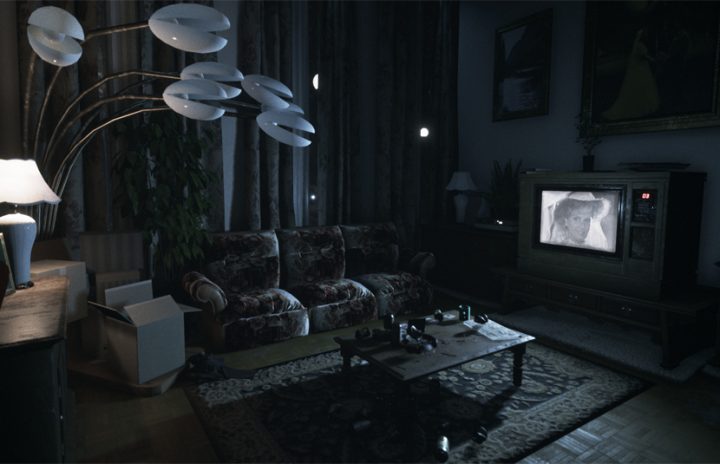 Is there an issue with this game? Not really. The only minor quibbles I would have are more like nit-picking. The length of the game isn’t too long, it is enough to take in the environment around you though. The slow burn makes you wonder how much there is to the game, but the initial calm quickly ramps up.

Graphically, I accept the limitations on what is a more limited budget compared to an entry in the Resident Evil or Silent Hill series. There are a few cut corners in what you see and interact with, but nothing that takes you away from the experience.

I really enjoy Visage and being an indie title really shows the creative juices are flowing. The game looks spectacular and in ways makes many other horror titles inferior. The atmosphere genuinely freaked me out and I have not felt such dread playing a game in years, but I loved it. It may not be perfect, but that only adds to the appeal of this gem. I will definitely be playing this again soon. 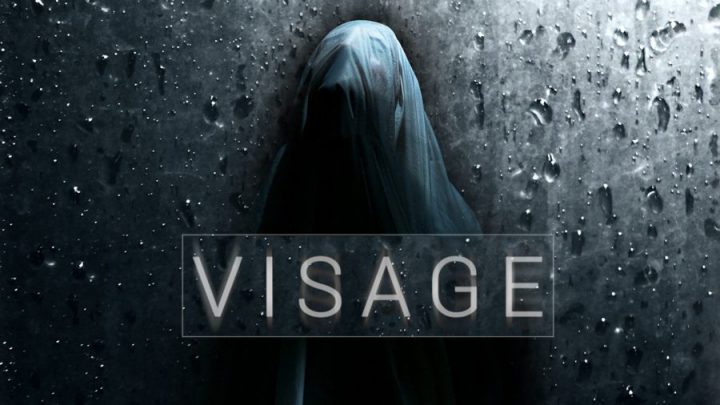