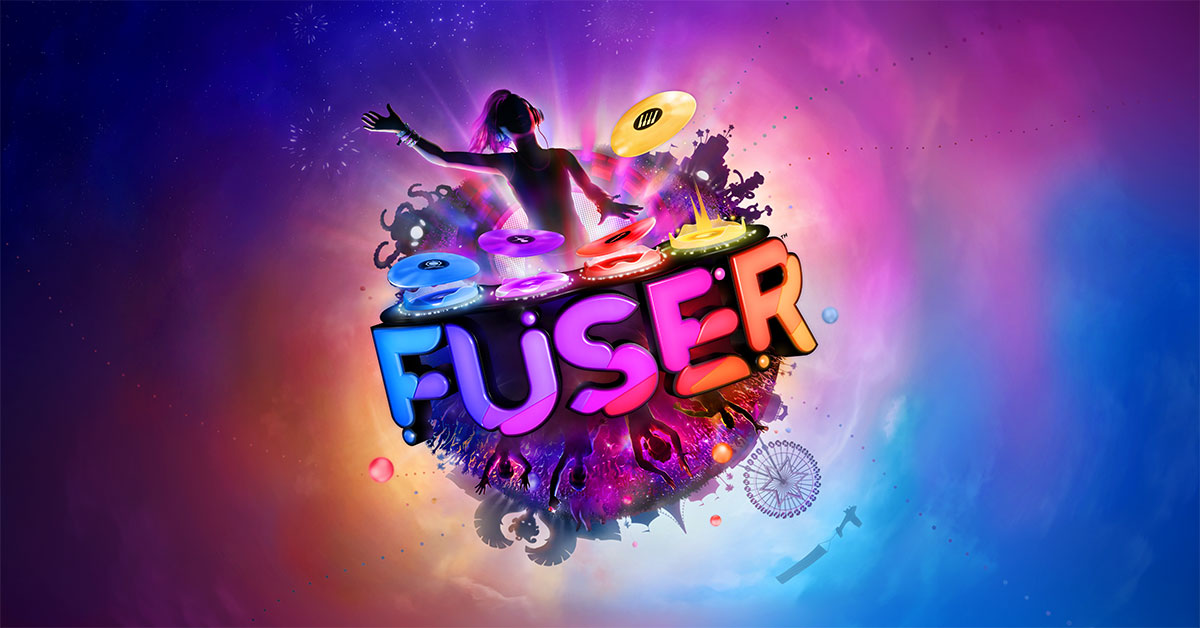 I have recently played the latest rhythm-based video game from Harmonix. The Boston developers have had huge success in the past with Guitar Hero, Rock Band and the Dance Central series. But now, looking for a new challenge, the team bring us FUSER. Breaking down songs to four distinct parts, this allows the player to mix tunes to create countless playlists and become the superstar DJ of their dreams.

WHAT HAPPENS AND WHAT WORKS WELL

First off, the selection of tunes is incredible. Fancy a classic track from A-Ha or Dolly Parton? Done. Want The Weeknd or Ava Max for a more current mix? Go for it. The base game does come with over 100 songs. You can also get an additional number of tunes if you opt for the VIP edition (which I did). Not only do the mixes stay interesting throughout, the changing of tempo and adding of additional sounds help you pull off some truly fantastic sets.

You will notice that all the songs in this game are fully licenced and original recordings. A deal was made to help with the potential online sharing of these mixes and should stop YouTube from flagging the videos for copyright. You don’t know how much I really wanted Rick Astley in a video game, and now I can and share to the world my creations with him.

When you start up the game, you can get into the campaign immediately with your customised character. Slowly, you are introduced to the FUSER world. You begin with practicing your timings and blending the songs in your initially limited list. As the setlist grows, so does your list of challenges. You have to keep the crowd happy and learn to evolve your work to keep it exciting. Once you have risen in the career mode, why not have a go on freestyle. Freestyle may not have any real awards, but what is to stop you from perfecting your skills?

Then there is the capture mode. What’s better than making yourself a super Disc Jockey? Sharing it with your friends. Let those you know see what you can do and create a piece that others will love. A snapshot of your efforts for all to see is nice, but I think this does begin to show a problem with this idea. 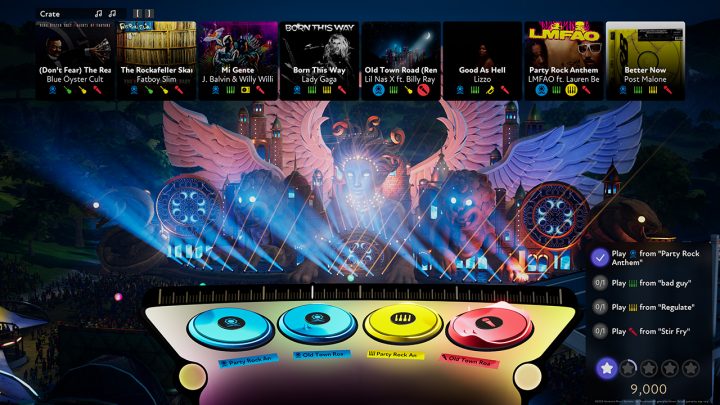 There are a few factors that really mean this game is held back from greatness. First off, the capture mode barely gives you one minute of time to create a mix. This restricted capture mode means your true efforts remain only in the moment as you play at home. Surely recording a 10-15 minute set would have been much better?

Also, this could just be a Switch thing, but the framerate does drop on a few occasions. This takes you out of the moment and can mean a perfect mix results in a miss. Also, a change to the settings for the handheld players would have helped with the more intricate drops. It is hard to see the colour markers in the timeline as they are already quite small when played on the big screen.

If I had one other negative, it would be the progression needed to earn the rest of your playlist. It takes some time to unlock all the songs, which means the tracks you want may not appear in your selection for a long time. But on the other hand, this does give you a reason to continue through the campaign and the challenges. 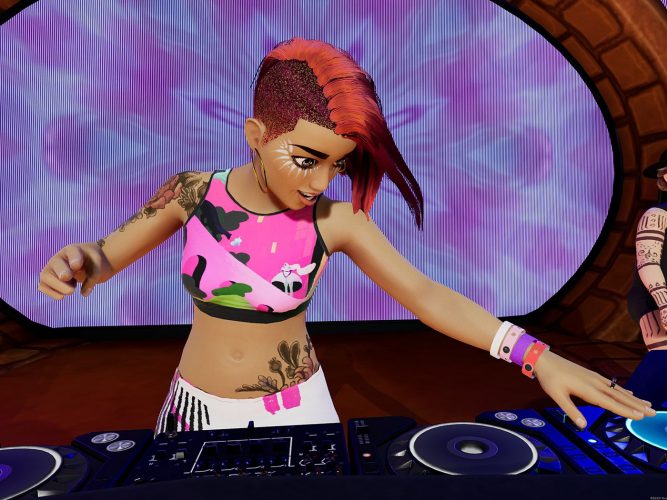 FUSER is a lot of fun. There are a few issues, many I think are a common theme when the Switch is given a game that is made for more powerful machines. The selection of songs is fantastic and the feeling of creating a setlist for a crowd is exhilarating. With 2020 shutting down many shows, playing your own festival definitely livened up my spirits. If the capture setting could be extended, this game would be really well recommended. The idea of playing a game like this is to show off, please let us do that Harmonix. Fix the capture system and the bugs, and this could be an internet sensation. 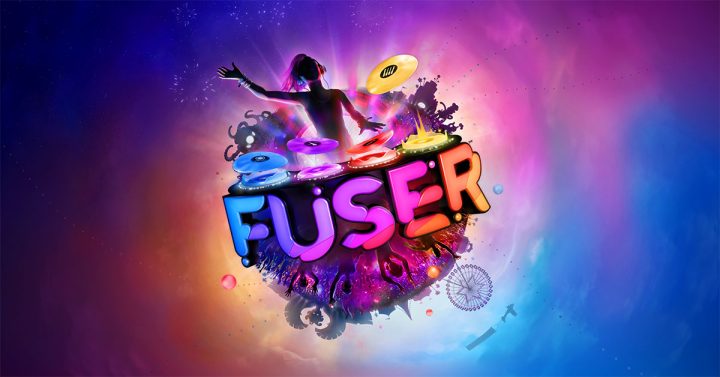 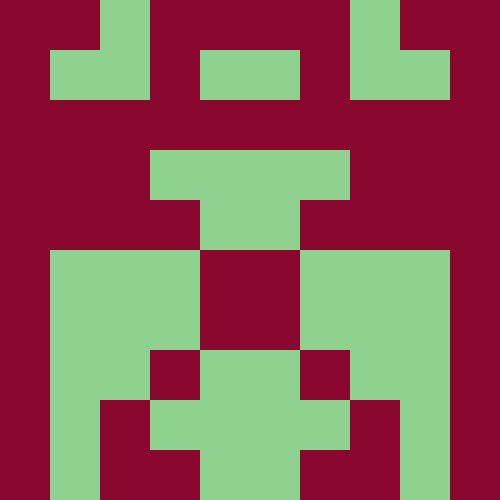