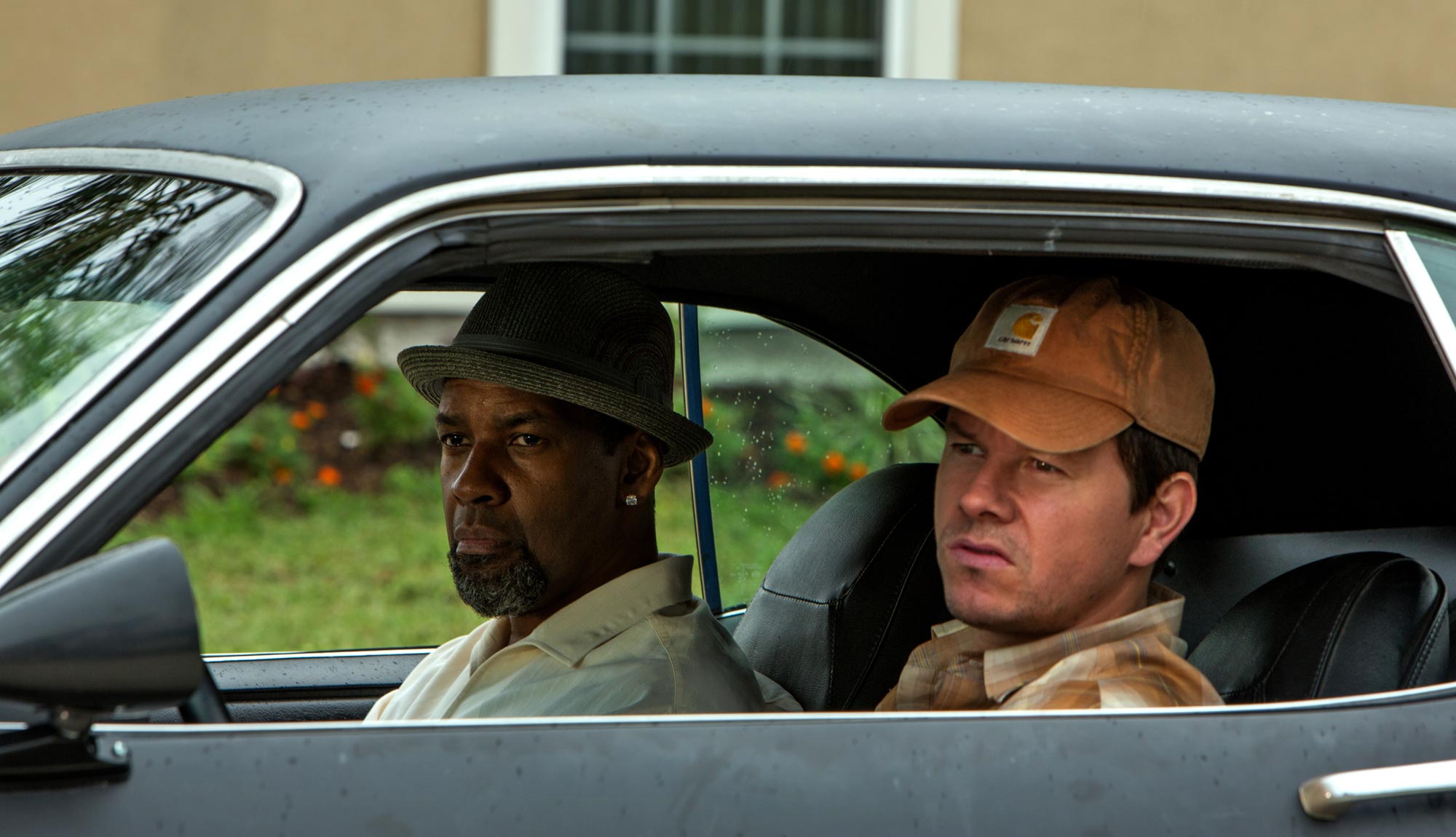 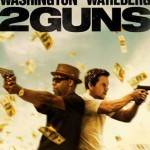 Mark Wahlberg and Denzel Washington star in the action comedy movie adaptation of BOOM! Studios title ‘2 Guns’.  In its opening weekend in the US it has claimed the top spot with grossing over $27 million for Universal and marks Denzel’s 11th, yes 11th, consecutive nationwide opening film to debut in excess of $20 million, according to BoxOffice Mojo.

This is good news for Mark Wahlberg who after last year’s success with Universals ‘TED’ had failed to quite deliver the same box office returns with Paramount’s ‘Broken City’ and Fox’s ‘Pain & Gain’- both are still good films but couldn’t grab the movie goers money. 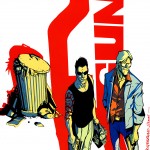 For many who have watched ‘2 Guns’ or are aware of the movie are completely unaware that this is actually based on a comic book.  It’s sad but true, there are more comics out there than just Marvel and DC, but with them hogging the headlines and the top box office positions you can be forgiven.  But don’t worry, spread the word that this is another comic book movie success and maybe more great gems will become live action movies.  Which alternate comic book studios characters would you like to see hit the silver screen?

‘2 Guns’ beat ‘The Smurfs 2’ which took just over $18 million down to third and Marvel’s sequel ‘The Wolverine‘ which is still going strong in second spot with $21 million in its second week.