previous
Comicon film coming to screens Friday
random
next
In Memoriam: Richard Matheson, Author of 'I Am Legend'

With the recent news that one gamer has just found a new sidequest in Final Fantasy IX, a game that is now thirteen years old (that’s five years longer than World Of Warcraft’s been running for, to put it in perspective), we thought now would be a good time to look at some of gaming’s other most hard to find, infamous and downright impossible side quests;

The ‘blockheads’ in Okami are literally demon walls that bar access to some of the game’s juiciest treasures and secrets. They can be defeated, but the process is rather complicated. Firstly, you must slam into one to stun it. This reveals their weak spots; a collection of dots that flash up on their body. Then you must ‘paint’ the dots in the same place, thereby piercing the guardian’s weak spots. Sound straightforward enough? Fair enough, but not only do the dots only appear for a split second, but you must hit every single dot exactly right; there’s practically no margin of error. On top of that the weak points are also randomly generated, and are different each time. And if you get it wrong? The Blockhead releases an avalanche of boulders to crush you. 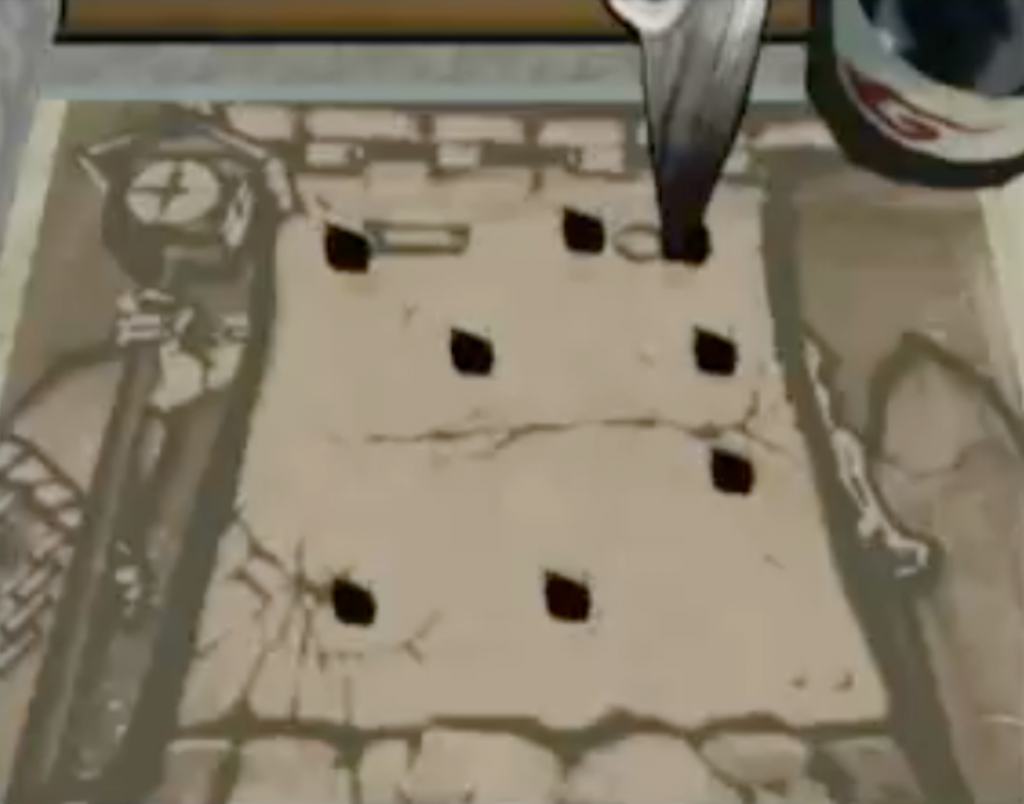 Oh and if that wasn’t difficult enough, the further you progress in the story the more weak points the Blockheads have. In fact the “Blockhead Grandè” actually has eight different weak spots. Just so you know; the longest pattern an average person can memorise is seven. At this level most people have to use a video camera to tape the scene and refer back to it. It’d be easier to learn card counting.

Feudal Chinese Hack n’ Slash game Dynasty Warriors has literally hundreds of bonus characters to unlock, but because there’s no mention of them in the game you’re unlikely to even find out about them unless you use a guide. Plus, even if you are aware they exist, you’d have to be a Professor of Chinese History to try and unlock them on your own. See, to unlock any of these characters, you must recreate their real-life historical exploits in-game. Sounds like fun? Well just so you know, here’s a typical set of requirements.

First, pick this particular battle. Now, find and kill this person in the first minute of the battle. Done? Good, now find and save Surprisingly Weak Ally on the other side of the map before he dies, but 3 minutes after killing the previous person. OK? Now, hope that another ally dies, but they have to die after killing this enemy, all before this cutscene. Think it’s over? Not yet, now you must find and chase this guy before he escapes. That’s the guy that spawns only 20 seconds from the exit. Oh and to top it off, all this must be done on Chaos Mode, without using a horse or any special move. Enjoy! 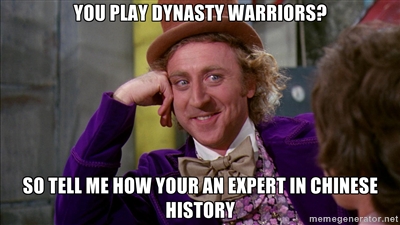 To make it even trickier, all the unlockable characters are kept secret. So if by some fluke you knew exactly what to do, and were skilled enough to pull it off in the right order, you have no guarantee that the character whose actions you’ve just played out is even one of the ones in the game. Good luck, general!

Back when Arkham Asylum hit the shelves, millions of players picked up the game and spent hours exploring the beautifully gothic island from top to bottom. Many found all the hidden interview tapes. Others used all their cunning to find the Riddler Trophies. Others still probably scoured every inch of the island trying to find the fabled Chronicles of Arkham. A few might have even achieved a perfect 100% completion score.

What no one ever knew, however, was despite their 100% completion; one final, ominous secret still remained. Contained in a practically undetectable room was a secret that was to remain undiscovered for over six months.

Any Arkham fans will have been in the office of Warden Quincy Sharp. But what no-one ever knew was there was a secret room; walled off, completely unremarkable and undetectable even with Batman’s detective mode, but still breakable. With no hints in the game the only way you’d know it was there is if you were to randomly decide to run around in that particular room using Batman’s explosive gel and detonating it for no reason. Even if you did, chances are you’d still be out of luck, as this particular wall is the only reinforced one in the game, requiring more than the usual one charge to break it down.

Hard? You bet. Impossible? Well, yes, as it turns out. This secret was hidden so well that the only reason people know about it today is because the developers had to reveal it themselves. After keeping an eye out for internet rumours for six whole months and finding not even a single rumour, never mind the expected explosion of news of the discovery, the developers had no choice but to let the cat out of the bag. But why the rush, you may ask? This is nowhere near compared to Final Fantasy IX, so why didn’t they just leave the secret be? Simple; the secret was nothing less than the announcement of Arkham Asylum’s sequel. 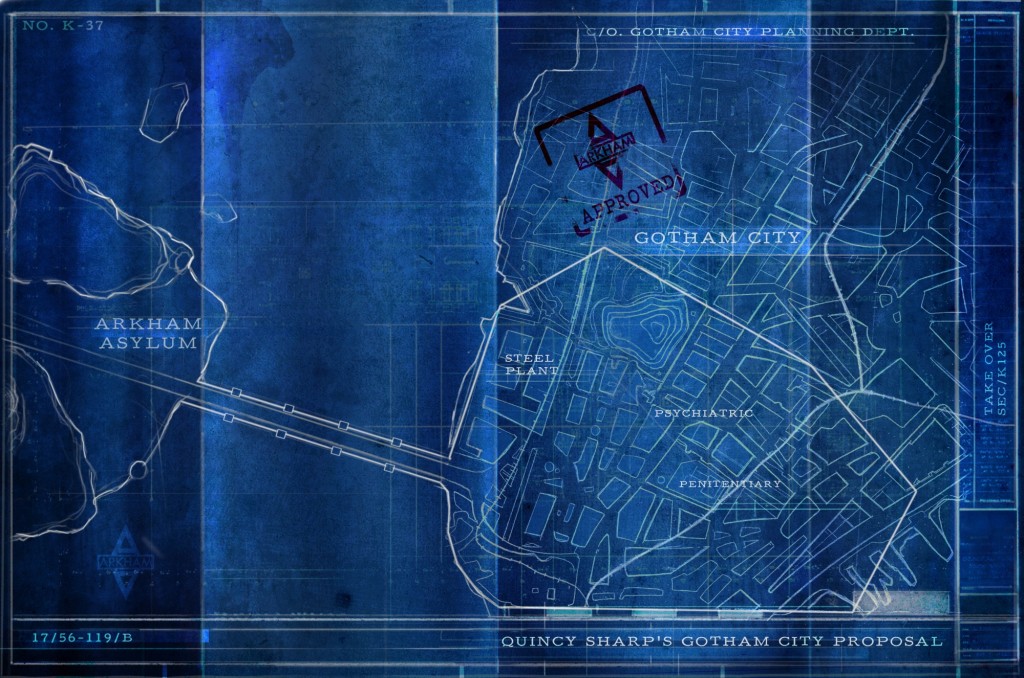 “Wait, they don’t even have Wayne Tower on here?”

Perhaps not exactly a sidequest but it’s my list and I make the rules. Besides, the lengths you need to go to if you wish to acquire this platinum trophy more than earn it a place, and I’ll show you why. See, MGS4 takes the already difficult task of winning a platinum trophy to the next level, by making many of its regular trophies nigh on impossible to win, full stop. Trophies like the infamous Big Boss Emblem, which require you to;

Complete the game in less than 5 hours

Not use any health items

Not use any special items

Not kill anyone except bosses 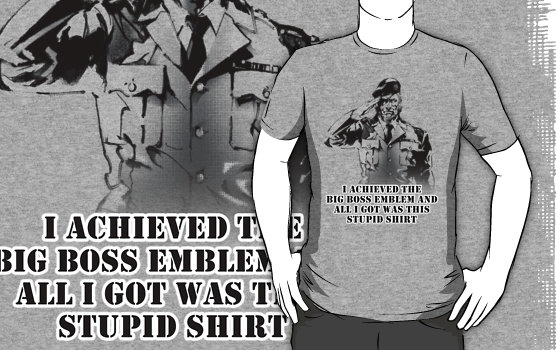 “Hell, for doing all that I’d want it delivered on a golden clam shell carried by 12 Valkyries, heralded by god damned kazoos…”

How anyone could do that alone is beyond me; to win just one of these trophies would be an accolade for anyone. But to win the platinum trophy is an effort that only an elite handful gamers could ever hope to achieve. In total it requires players to play through the game a minimum of 8 times, and that’s only if each playthrough is planned thoroughly in advance and is performed absolutely perfectly with not a single mistake. I think I’ll stick with trying to platinum My Little Pony.

Let’s be honest, now. Final Fantasy is probably the king of well hidden, unnecessarily long and downright impossible sidequests. This article could contain nothing else apart from Final Fantasy games, but for the sake of variety we’ll just concentrate on what is probably the hardest boss fight in any Final Fantasy game; Penance. If you wish to take on this endgame super-boss, then here’s what you’ll need to do just to stand a chance at unlocking the thing in the first place;

a)       Finding every legendary weapon. Fairly straight forward, except for the fact that the game doesn’t even tell you they exist, never mind where they are. Of course they’re practically useless until you unlock their potential, by….

b)      Finding every sigil, each of which won for performing a frustratingly difficult task. Some are luck-based and require godlike reflexes, such as dodging 200 lightning boltsin a row. Others are time consuming and require encyclopaedic knowledge, such as collecting 26 primers, many of which can be lost forever if you don’t know exactly when and where to find them, then deciphering a riddle, which must be put together from fractions scattered all over the world.

d)      Acquiring every item in the game. Combinations of items can bestow all sorts of advantages thanks to Rikku’s alchemy; however the best effects can only be made with the rarest items, ones that can only be won once, or stolen from incredibly powerful monsters.

e)      Levelling up every character completely. Self evident, but not as easy as going from level 1 to 100. Instead, you must use a variety of hard to obtain items to navigate and fill every single node on the game’s humongous Sphere Grid. 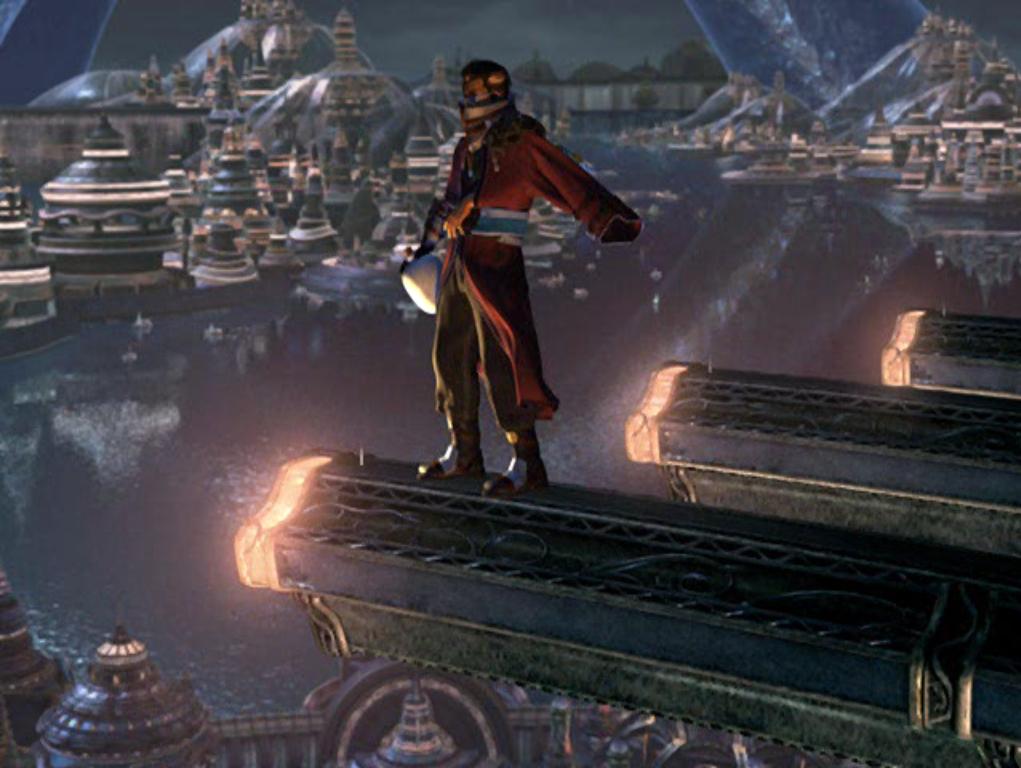 With that done you might actually survive just unlocking Penance; a task which involves defeating every single Dark Aeon, each one an optional super-boss which would be more than a match for the most prepared of players. Even the weakest can one hit kill your entire party, and they only get more difficult.

Assuming you’ve managed to get this far without hiding under the covers and crying, or sending many, many angry letters to Square Enix; you’ll be able to go toe-to-toe with Penance itself. He has no less than 12 Million Hit Points, and two arms which also have 500,000 HP each. Penance is so powerful that a brief handshake would be enough to kill any team member instantly, unless they have virtually every buff in the game. Even they don’t kill you; most attacks cripple you with a myriad of negative effects. But the pain doesn’t end there. Penance goes into overdrive when its health is low, making every attack deal 99,999 damage and 9,999 MP; your character’s maximum HP and MP. 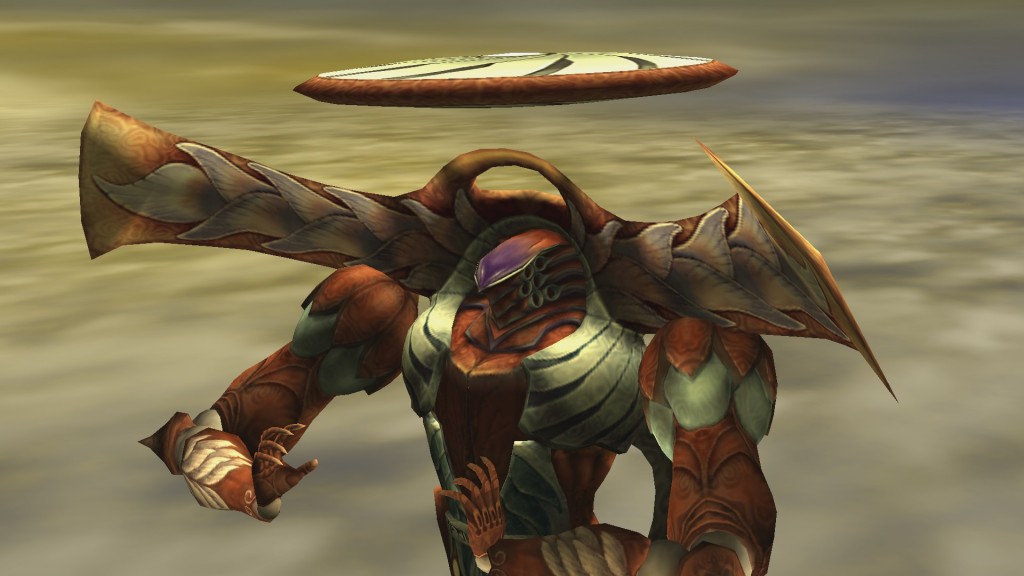 “That’s all well and good, but what the hell is that spinny thing on its head?”

And if you still somehow manage to win? What super-secret custscene do you get? What glorious award awaits? Your ultimate reward is….a Break Damage Limit accessory. The one most fundamental item needed to defeat Penance in the first place. Ha, bloody, ha, Square Enix.

Have we missed any? What’s the hardest quest you’ve ever played? Let us know below!

Matt, 24 last time he checked, was born and raised in Manchester. A self-styled geek; when he isn't annoying his other half by fitting in as much gaming time as he possibly can, he can be found getting his fix of Fantasy and Sci-Fi elsewhere by reading, writing, or watching TV Series and Films. He is also a Michelin 3-Starred Chef in his spare time, and can be found experimenting in the kitchen, and generally poisoning his friends with obscure and mysterious dishes.
You might also like
4ArkhamAsylum