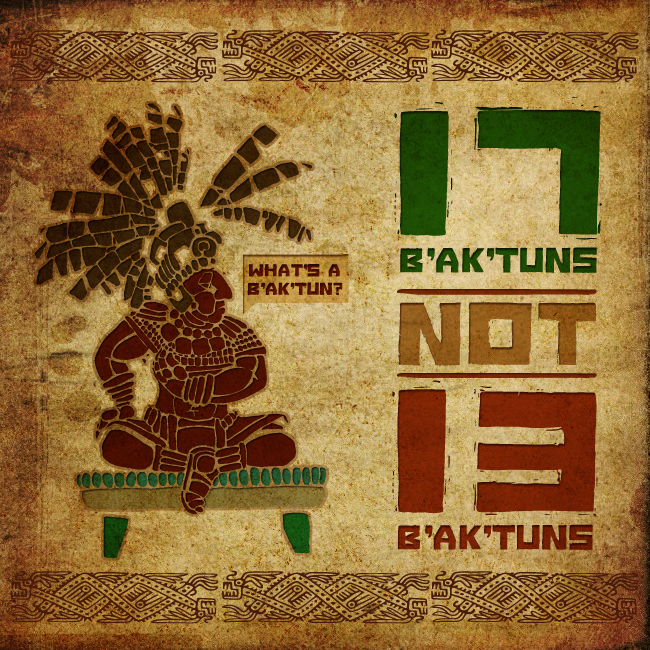 Was going to write a piece about the end of the world on Friday but someone has already done it for me… SCORE!
The following article was provided for us by Sam Moorhouse on behalf of Jacamo

The end of the year is usually a time for celebration, but in 2012 things have taken a darker turn – it seems everyone from the ancient Sumerians to modern-day UFO abductees believe the world is coming to an end before the month is out. Let’s take a look at some of these doomsday predictions and see if we can separate fact from fiction:

1. End of the Mayan Calendar
The granddaddy of apocalyptic predictions, this one’s based on good old misinterpretation with a bit of dud info thrown in. The Mayan Long Count Calendar cycle comes in 394-year b’ak’tuns, or cycles, and it was believed that on December 21st we’re due for the end of the 13th b’ak’tun – which would leave the Mayan calendar showing a long line of zeroes, a bit like the odometer on your car resetting (or the Y2K bug – remember that?).
However, unlike their gloomier cousins the Aztecs – who practically looked forward to the end of the world – the Maya had no apocalyptic myths and believed the end of the cycle merely brought a time of transition. What’s more, in May this year archaeologists released new details about the oldest known Mayan calendar, which revealed historians had been wrong all along – there are 17 b’ak’tuns in a cycle, not 13. Looks like we’ll be going B’ak’tun the Future for a while yet.
2. Infinite complexity and the I-Ching 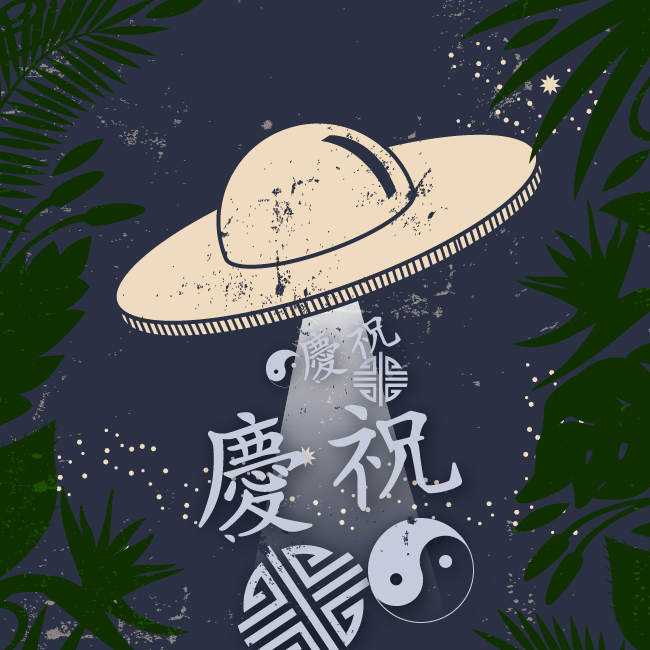 Scholarly shaman and mushroom connoisseur Terence McKenna came up with this little beauty in the 1970s, after applying a fractal function of his own devising to the I-Ching, an ancient Chinese method of divination. According to McKenna, the system predicts that the universe will reach a point of “infinite complexity” on December 21st, 2012, at which point everything possible will happen simultaneously.
The system does appear to show times of “great novelty” (read: “stuff happening”) that spookily aligns with historical events such as the fall of the Roman Empire and the two World Wars. However, McKenna’s theory is slightly undermined by his claim that it was revealed to him by an alien intelligence after imbibing psychedelic plants in the Amazon jungle.
3. Comets of the Bible Code 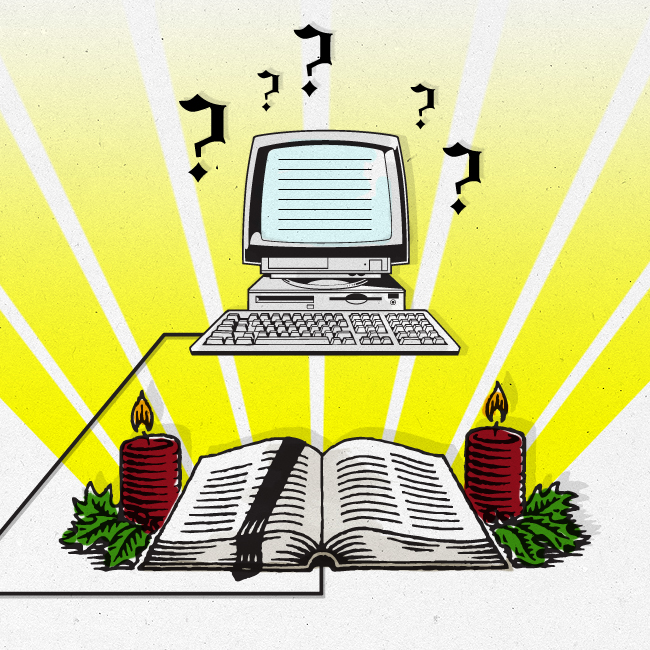 People were looking for hidden words in the Bible long before Dan Brown arrived on the scene, going all the way back to the Hebrew tradition of Gematria. In the 1970s, Israeli mathematician Eliyahu Rips claimed he had used a computer to find encoded messages in the Book of Genesis. This was expanded upon by Michael Drosnin in his 1997 book The Bible Code.

Bible Coders ever since have been busy predicting all kinds of things, including a nuclear attack on Israel in 1996, a world war in 2006, Mitt Romney winning the 2012 presidential election and, yes, an Earth-shattering comet sometime in 2012. Remember World War 2006? Us neither. 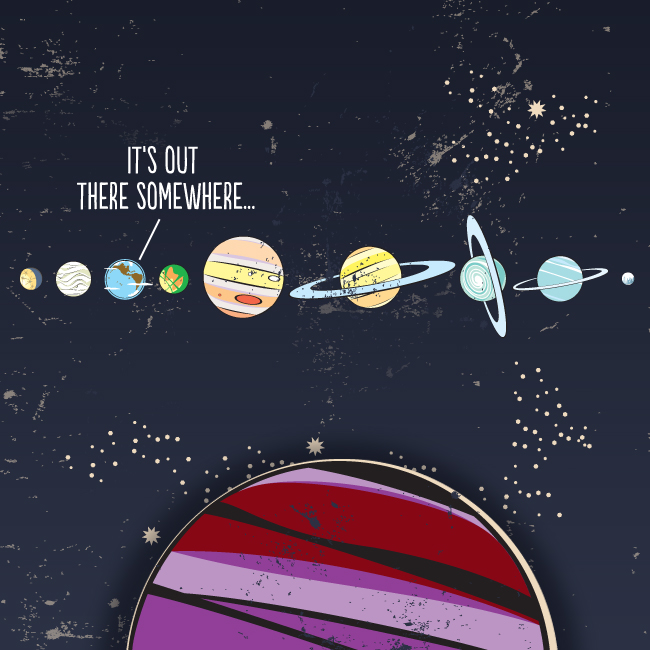 When they weren’t busy inventing the wheel and written language, the Sumerians and Babylonians developed an incredibly advanced system of astronomy – and according to Zecharia Sitchin, an author who believed the ancient civilisations were in contact with aliens, they knew about the existence of a tenth planet.
However, it wasn’t until 1995 that Wisconsin woman Nancy Lieder suggested that this planet, called Nibiru, was on a collision course with Earth. She actually claimed it would hit in 2003, but when that didn’t happen, conspiracy theorists conveniently tied it in with the end of the Mayan calendar on December 21st instead.
5. Magnetic pole reversal 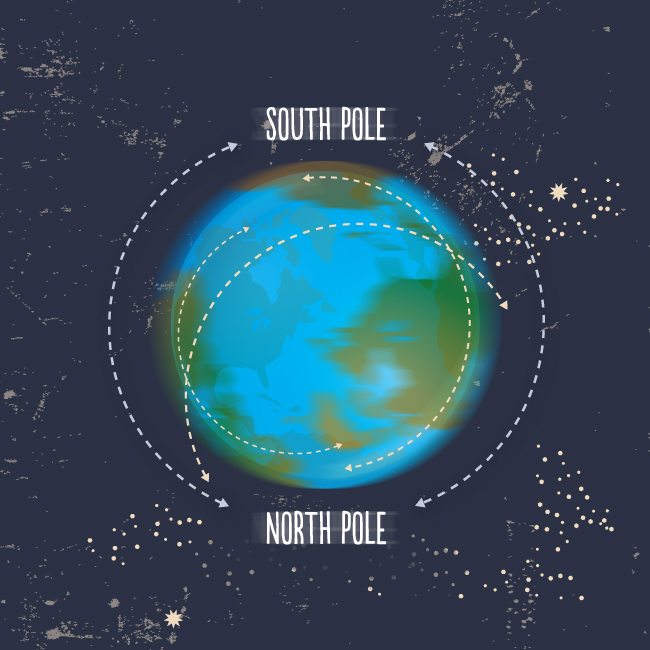 Around 800,000 years ago, north was actually south. That’s a science fact. This is because the magnetic poles of the Earth reverse themselves every so often, which geophysicists think is a result of the flow of liquid iron in the planetary core. In fact, magnetic north has been moving by about 40 miles annually in the last few years – much faster than the 10 miles a year in the early 20th century.
An especially fast pole reversal – one disaster theory that had a starring role in the movie “2012” – could certainly cause tsunamis, earthquakes and volcanic eruptions that would mean curtains for the human race. The good news is that it just doesn’t happen, or at least, it’s never happened in the Earth’s 4.5 billion-year history. So NASA says, anyway, but what do they know?
6. Vengeful Hindu god 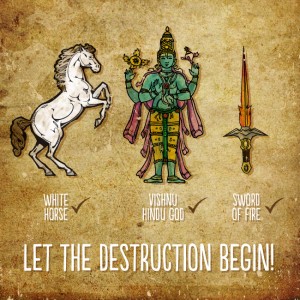 Prince Lord Kalki, the tenth and final avatar of Vishnu, is foretold to appear at the end of our current epoch (called “Kali Yuga”). According to the Hindu religious text Vishnu Purana, he will appear on top of a white horse with a sword of fire, ready to purge the world of evildoers and usher in a new age of enlightenment.
The date of the arrival of Kalki varies according to who’s calculating it, but some sources believe it was due to happen in early 2012, when the moon, sun, Venus and Jupiter entered the same astrological sign. However, if he does arrive, the avatar of Vishnu may find he has competition from around a dozen other people in the world who already claim to be Lord Kalki.
7. The Ascension 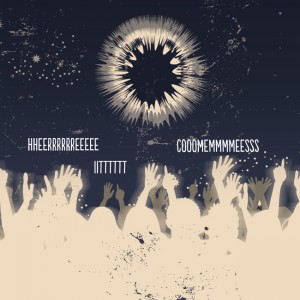 Worrying about the Rapture is so last year, after American Christian broadcaster Harold Camping spectacularly failed to predict the date the faithful would be taken to Heaven. Now all the cool kids are looking forward to the Ascension, courtesy of an extraterrestrial entity named Ashtar who has been channeling messages to his followers since 1952.
According to believers, a world leader will soon disclose that we have been in contact with beings from other galaxies for some time, before the planet enters a time of great upheaval and followers have their inner frequencies raised until they pass vibrationally into the fifth dimension. As you do.
Share
Facebook
Twitter
Pinterest
WhatsApp
Linkedin
ReddIt
Previous articleTed (Film) – 7GPPs
Next articleMarvel Roundup (12/12/12)