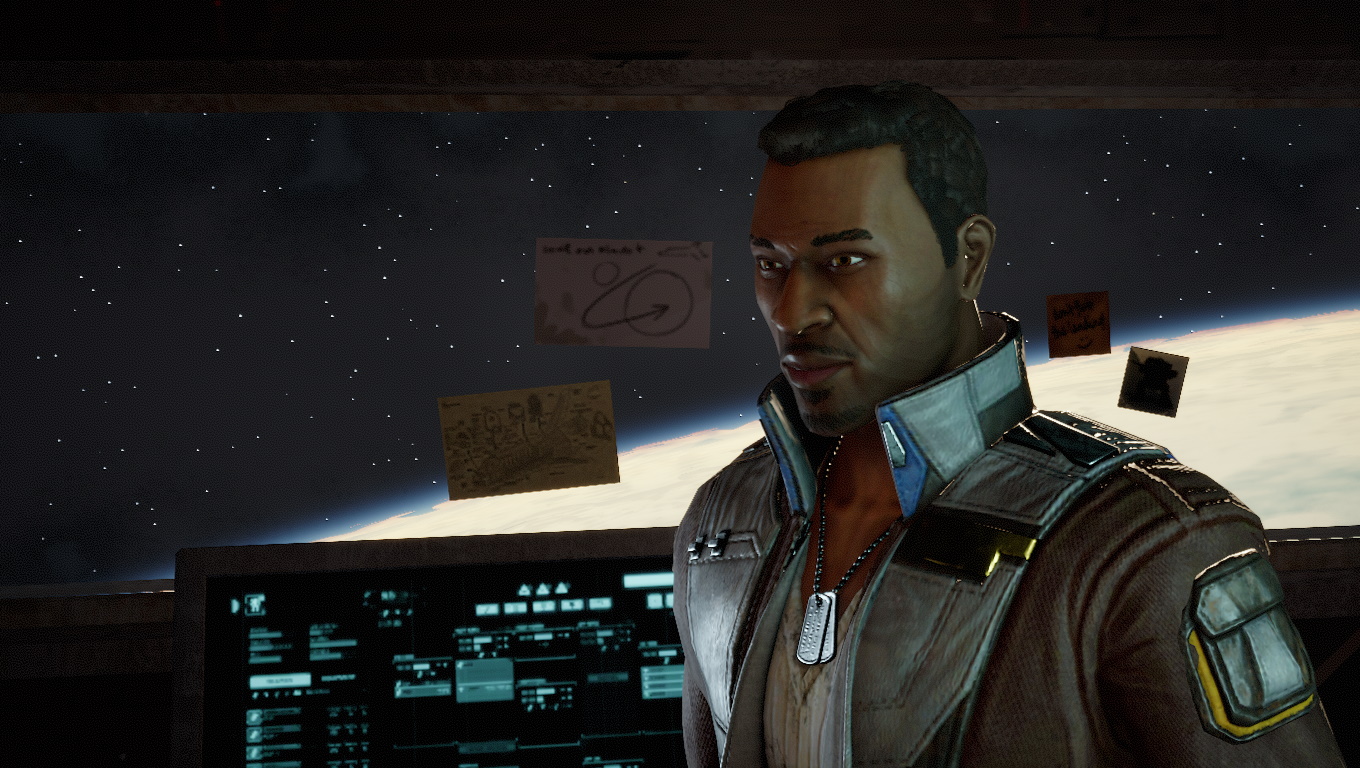 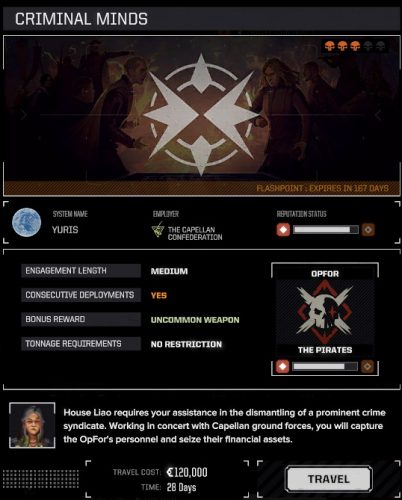 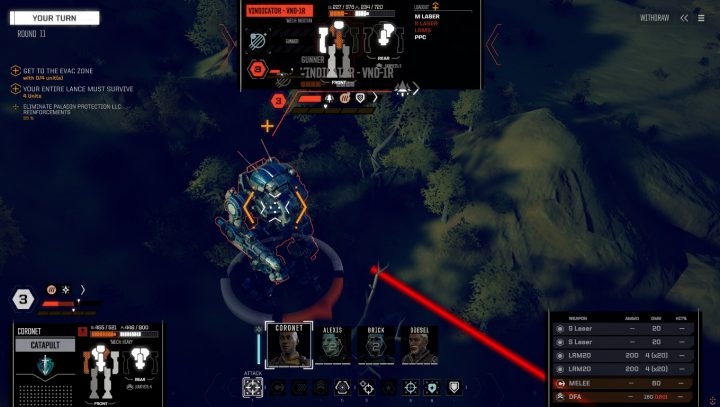 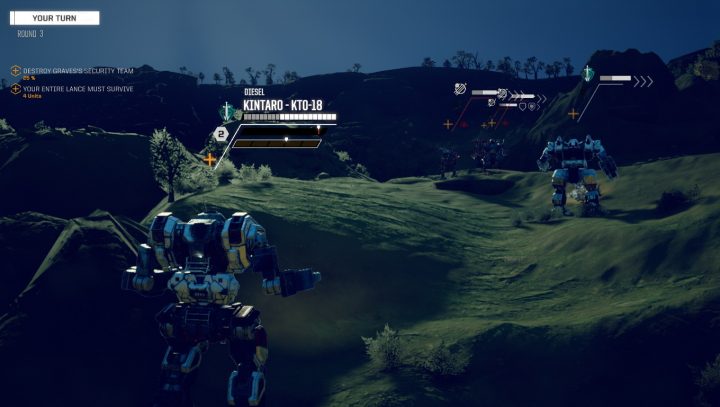 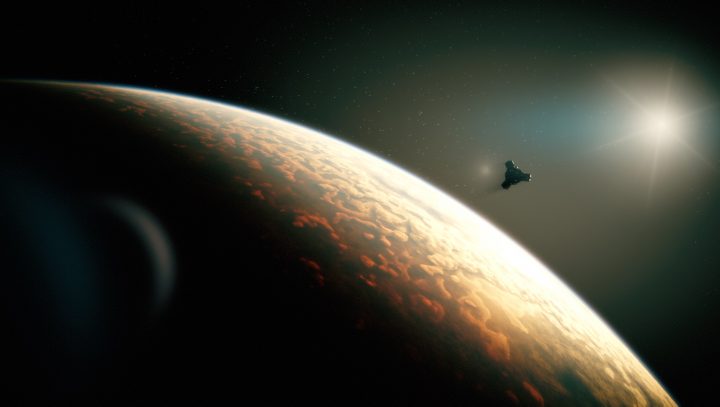 Load more
Battletech - One Year OnIt has been a year since Battletech was released (reviewed here) and Paradox Interactive have not rested on their laurels.  During this time, they have patched and expanded the base game, released two new pieces of downloadable content (DLC) - Flashpoint and Urban Warfare...