A very enjoyable read and well worth looking into some time if you enjoy meaty, fast paced adventure and sky pirates! 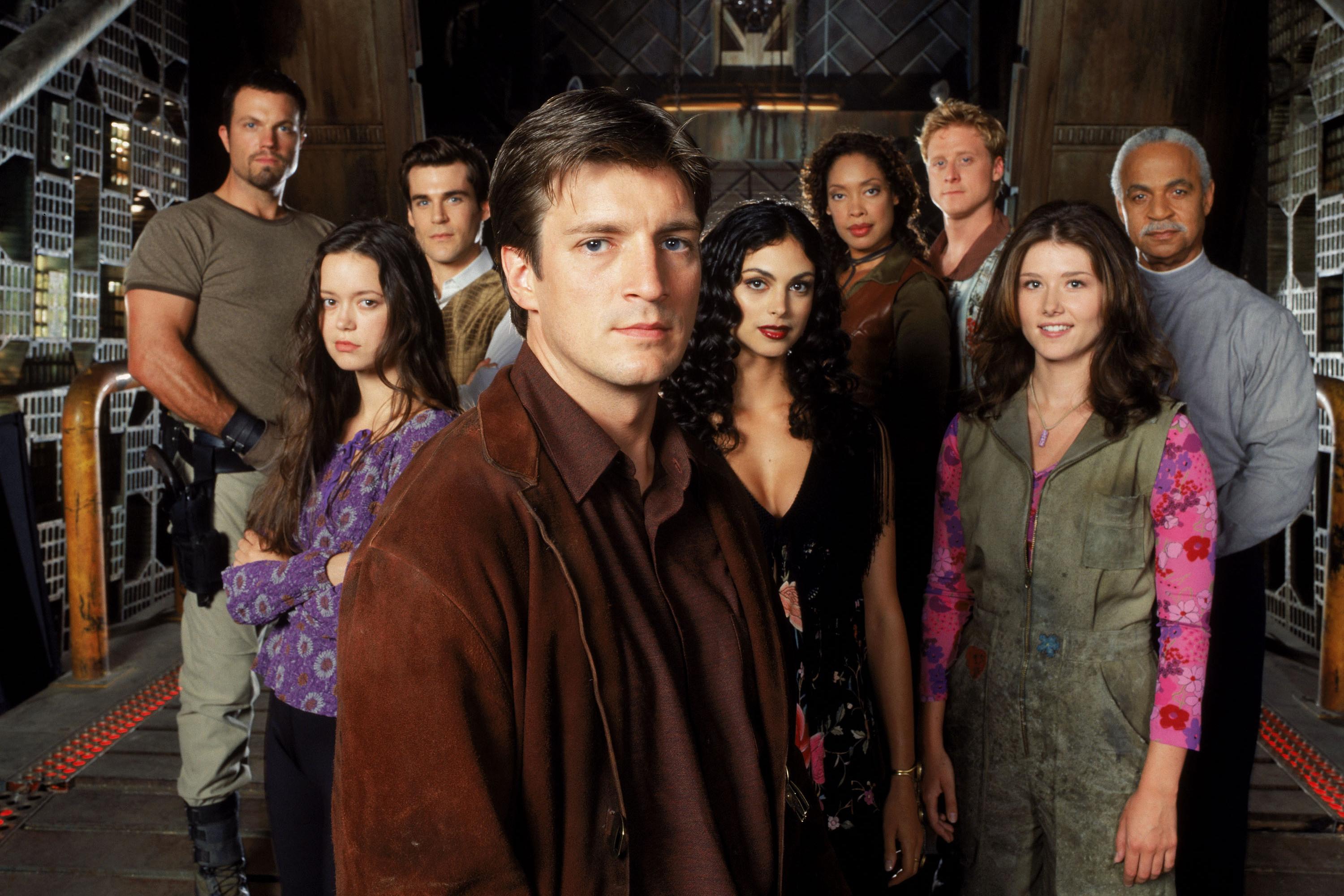 Harkins and Pinn, respectively. Actually how I envision them a little too.

Keep your eye out for this, its current print cover here in the UK.

Craig has been raised on geekery from a young age when his Mum introduced him to Star Trek the Next Generation on TV as a kid. Since then, he has gained a wide love of all things "Geek", be it books/comics, cinema or gaming in all formats. He has a particular keen interest in all manner of RPG, be it on a tabletop or in a field larping.
More Goodness
ActionadventureBook