A brutal, serious take on a silly trope

Not for the faint of heart or weak of stomach

My local comic book shop sold out in three days, copies are selling on ebay for ten times their original sale price, and unbelievably, it’s not even issue one yet- all this furore is over the 51-page epic prologue issue zero.  To say that Kieron Gillen’s Űber has caused a stir would be an understatement. But what’s the big deal? On the surface it just looks like your standard alternate universe superpowered Nazis story, the kind that screams “B-movie” with absolutely no subtlety at all, and, well, it is. Gillen is well aware of this, however, and has decided to come at this from a unique angle- by taking it completely seriously. 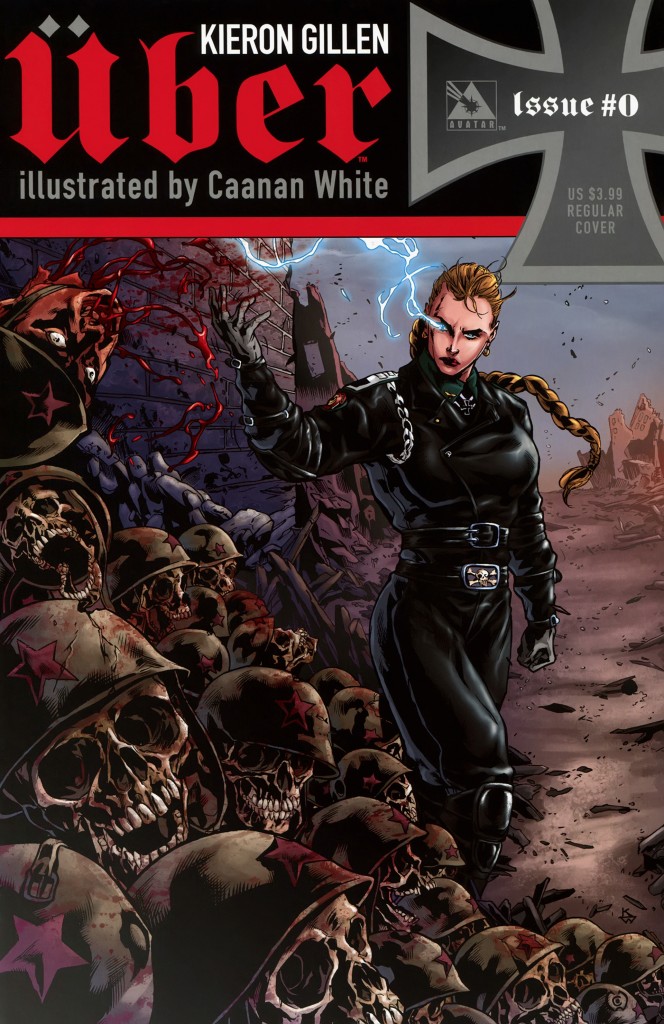 Nietzsche groupies will have already guessed at the concept from the title, but I’ll give you a summary anyway.  Űber follows the Nazis’ Űbermensch project; the űbermenschen themselves, the doctors, scientists and military personnel working with and around them, and the civilians caught in the crossfire.  The purpose of the űbermenschen is not what you’d think- they’re not around to secure Germany’s victory, but as űbermensch Sieglinde puts it, “just ensure everyone loses”.

Nobody likes to feel pandered to, so it’s refreshing for a comic to drop you from a terrifying height into a war zone with no parachute. With no clear hero to root for (in fact, I’d go so far as to say that there are no good people) it’s up to the reader to find their own way through the story. The lack of internal monologue gives no easy justifications for the characters’ actions, and in-dialogue exposition is kept to the bare minimum- not only do we have to find our own way around, Gillen has taken away our map and torch. The overall effect is a little baffling, but incredibly compelling.

Of course, it wouldn’t be a comic review without some commentary on the artwork, but I don’t think there’s really anything to be said- Canaan White’s visceral style speaks for itself. 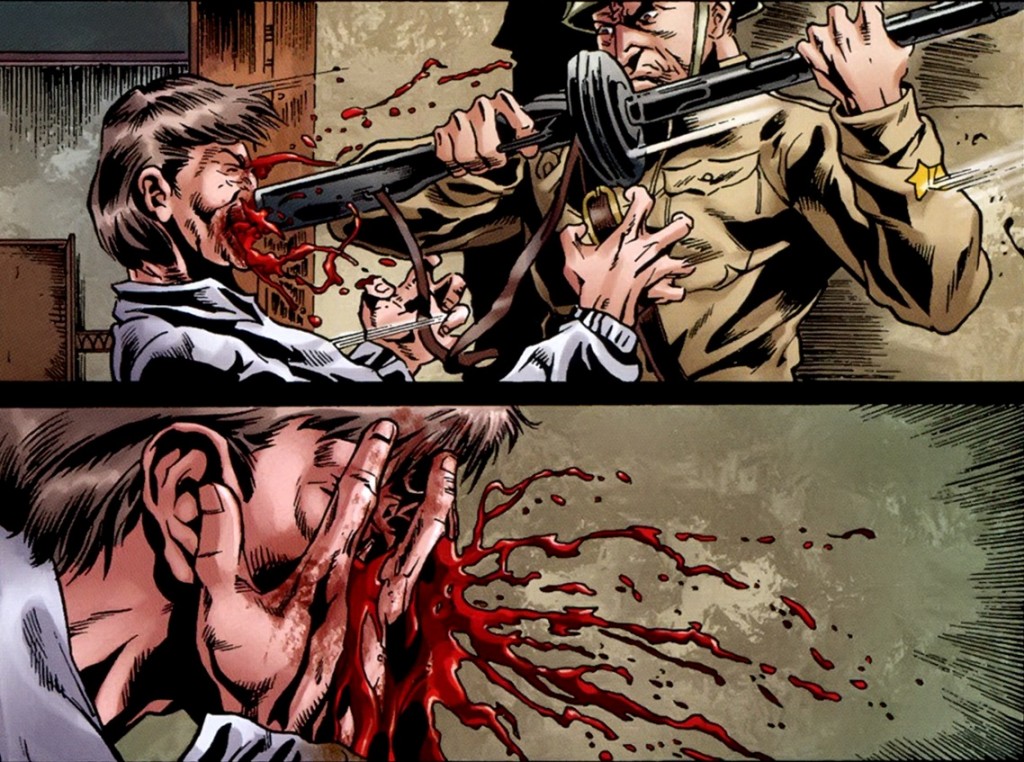 Űber is brutal from beginning to end, and as close to perfection as a first installment can get. I’d tell everyone to rush out and buy it, but it’s a bit late for that… I guess, just add it to your pull lists?

At the time of character creation, Laura Maier made the mistake of putting all her points in charm. While this was probably an unwise decision, it's served her well so far. Her power animal is the platypus.
More Goodness
kieron gillenuber