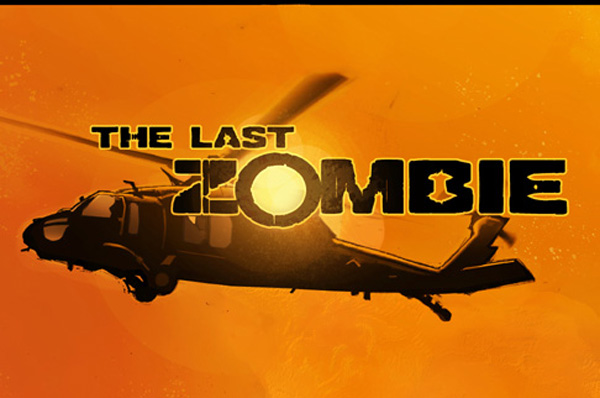 Whilst some people might be all zombied out, for anyone that’s not they might want to check out the Kickstarter for The Last Zombie by Brian Keene.

The Last Zombie, a comic book published by small indie publisher Antarctic Press, is the story of Doctor Ian Scott, a man on a desperate journey through a post-apocalyptic U.S.A. which might not sound that big of a deal but there’s a difference.

The zombies have come and mostly gone but disease is rampant in the remnants of the US. Wild animals rove the shattered landscape and, if that isn’t bad enough, desperation has driven survivors to extreme lengths.  Through this nightmare scenario, Doctor Scott and his small team of soldiers and scientists must find their way from Colorado to West Virginia to reunite him with the woman he loves…before its too late for either of them.

Whilst Keene handles the writing, art is handled by Joe Wight, Fred Perry, Brian Denham and Chris Allen who between them have worked on numerous titles.

Due to the indie nature of the publisher, it’s probably safe to say that plenty of people have never even heard of The Last Zombie but are thinking that a post-apocalyptic zombie comic written by a critically acclaimed and award winning horror writer sounds pretty good. For them this is the ideal opportunity to get their hands on the ‘Zomnibus’ which collects together all 25 issues in one hefty tome for the first time (printing an omnibus is an expensive business) – there’s even a hardback if you’re feeling flush.

Andy Haigh started writing to counteract the brain atrophying effects of Retail Hell, now it's an addiction. Andy is an unrepentant sequential art absorbist and comics are one of his passions. Other interests include Film, Music, Science Fiction and Horror novels and quality TV like Game of Thrones. He can talk about these at great length if only someone would listen. He lives a somewhat hermit like life in The Shire, spends too much time on social media and is still waiting to go on an adventure.
More Goodness
breakingBrian KeeneIndie Comics