There is something to be said about Netflix and it’s ‘originals’. There is a lot of hit and miss when it comes to those, but Cidade Invisível or The invisible city, the newest Brazilian production to hit the streaming service is a definite hit.

The show’s focus is the Brazilian folklore, with the characters that have been a part of everyone’s childhood stories taking center stage. However, modern world has mostly turned them into stories that no one truly believes in anymore. Until they are forced to face the reality that skepticism only takes you so far.

Eric (Marco Pigossi) loses his wife in a strange forrest fire and is not quite the same after. Nor is his child, Luna (Manu Dieguez). Both of them are trying to find their footing in a world where the mother is no longer between them as a buffer, not to mention a world where suddenly Curupira, Cuca and Saci, to name a few are real. 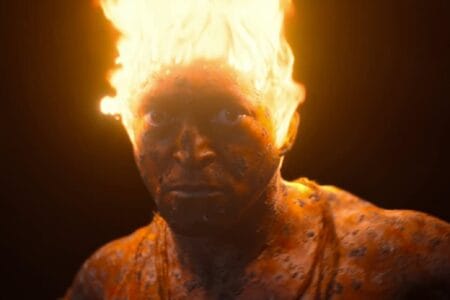 If you are not familiar with these names, fear not, the show does take it’s time to showcase what each of them does and what they represent in the Brazilian lore, in a way that I have to admit I loved. It was a lot of show don’t tell that was done really, really well.

Setting aside the fact that a woman had to die to further her husband’s development as a father and to ensure his entrance into this world of ancient magic, the show actually managed to keep me glued to my screen from the first to the last episode.

Definitely 10 out of 10. The show has only 7 episodes that are on average about 33 minutes long, including credits. It is quick to watch, though you might need to take a moment to understand what just happened, precisely because the show will not spoon-feed you anything. So, pay attention. 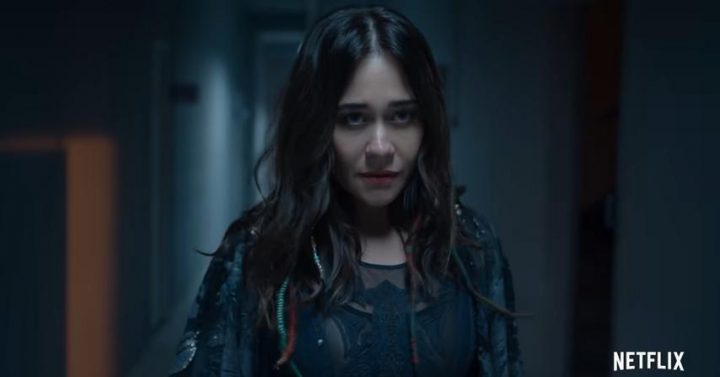 The invisible city could have easily devolved into a classic copy of American shows, with superpowered beings that were basically untouchable and almighty, but it did not. It could have turned the leading character into an unpleasant, horrible person, with the arrogance that is typical of such characters (admit it, you know the type), but it didn’t.

The focus, after all is about protecting the world where there is more than meets the eye, protecting the world in which we live and that we sell for too little money, only to have it destroyed. There is a strong enviromental message as well, with Eric being a cop in a department that focuses on protecting the environment and there being a corporation eager to buy the land where these legendary creatures used to dwell a long time ago. 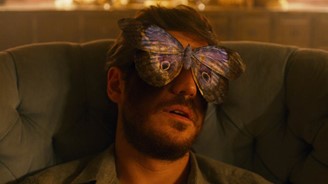 Trying to figure out what killed his wife puts Eric on the path of meeting all the spirits that his wife believed in, but he always thought nothing of, just stories to tell around a campfire or when parents wanted to scare their children into submission. In doing so, he learns a lot about his own past, his own life and shows that he is exactly the kind of father his daughter needs, while also fighitng a Corpo-seco – a type of spirit that neither hell nor heaven wanted, cause he was just that horrible in life.

As I mentioned before the story’s focus is Brazilian lore and it manages to both humanize these powerful being and to show how different they are from us, while looking virtually the same. The tension is constant and it kept me glued to my seat for the whole show’s run, as self-sacrifice was something that so many characters seem fond of, to the point I was worried they might run out of characters by the end.

That is not to say it is perfect, but if you are a fan of shows like Ragnarok, Grimm and  anything that focuses on myths and legends, this might be the series for you.

It does come to a satisfying conclusion, but there are still a lot of open-ended situations that could definitely be explored in a second season, pandemic permitting (I sure hope there will be a time when we won’t have to think about that anymore).

Is it worth your time?

If the above did not convince you, try the trailer below and get watching: