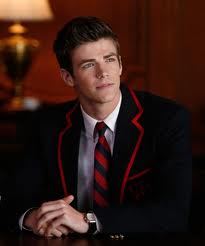 Barry Allen, more commonly known as ‘The Flash‘ is being introduced through CW‘s popular superhero series Arrow. Grant Gustin (Glee) plays the DC hero in three episodes of Arrow in what could be called a ‘Back Door’ pilot. 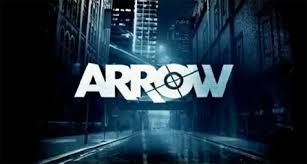 On Arrow, Barry Allen (Gustin) is a Central City assistant police forensics investigator who arrives in Starling to look into a series of unexplained robberies that may have a connection to a tragedy in his past. A comic book fan boy, Barry is obsessed with the Arrow unaware that working with Oliver and Felicity to solve the crime has brought him right into the dangerous world of the vigilante.

Word has it that the higher-ups at the TV company really liked what Gustin had to offer in two of the Arrow episodes and thought the character deserved a full-on pilot episode instead of going in the back door. 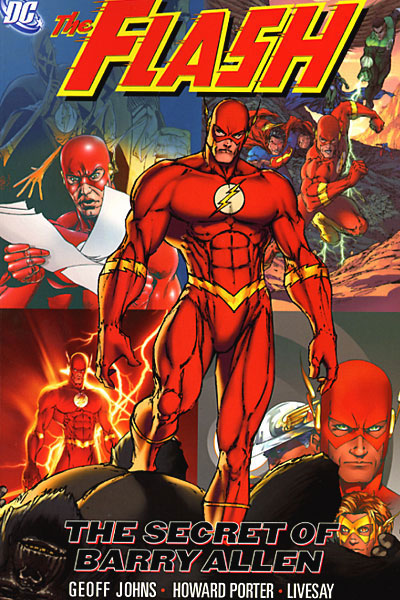 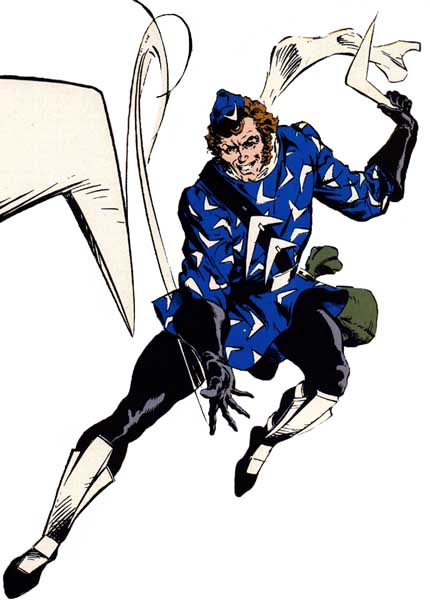 Does The Flash deserve his own series though? Will it be an actual success unlike it’s 1990 predecessor? Only time will tell but with plenty of his villains being slightly silly with the likes of Rag-Doll, Captain Boomerang and Fiddler it certainly doesn’t sound like this series will be as serious as some of the other super-hero TV series out at the moment.

As an aspiring journalist I have found a home here at geek-pride, where I can write upon many subjects. If anybody has something they believe should be reviewed or newsworthy then feel free to send me a message, I always enjoy talking to people.
You might also like
Andrew KreisbergArrowbarry allen