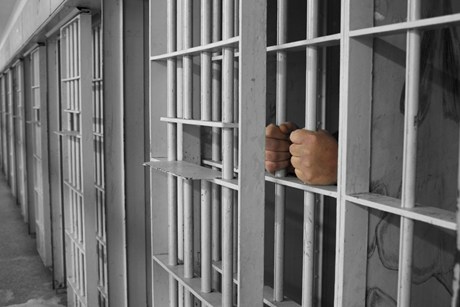 Most people if sentenced to serve jail time would prefer house arrest rather than being actually locked up. All your home comforts, TV, shower, games console… well, you’d think that anyway.

Apparently not everyone does. Mashable report that A 19 year-old New Zealand man convicted of an undisclosed crime called up his local police station asking to be taken to jail. The reason? He’d ran out of Xbox games to play and he was bored.

This muppet was in the final stages of his sentence too… he had one month left on his 11 month stretch, yet rather than just watch TV, or borrow a game from a friend, he opted to go prison instead. It’s quite clear that the guy doesn’t own Skyrim then…

He’s now serving the remainder of his sentence in Ngawha Prison.