previous
First Ghost in the Shell Trailer Released
random
next
Beauty and the Beast Trailer Lands!
Film and TV
0 likes

-Truly stellar performances from both Adams and Renner, Adams really does some of her best work here
-Superb visuals, one of the best looking films of the year
-Manages to maintain fascination when it could very easily devolve into pretension
-You'll know the moment when it happens. Mind-blown was invented for moments like this

-My brain hurts from the science

Arrival is a gorgeous piece of first contact sci-fi that is visually stunning, structurally bold and surprisingly emotional. 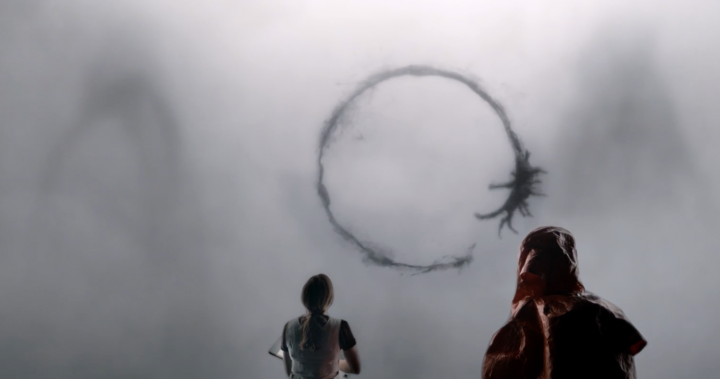