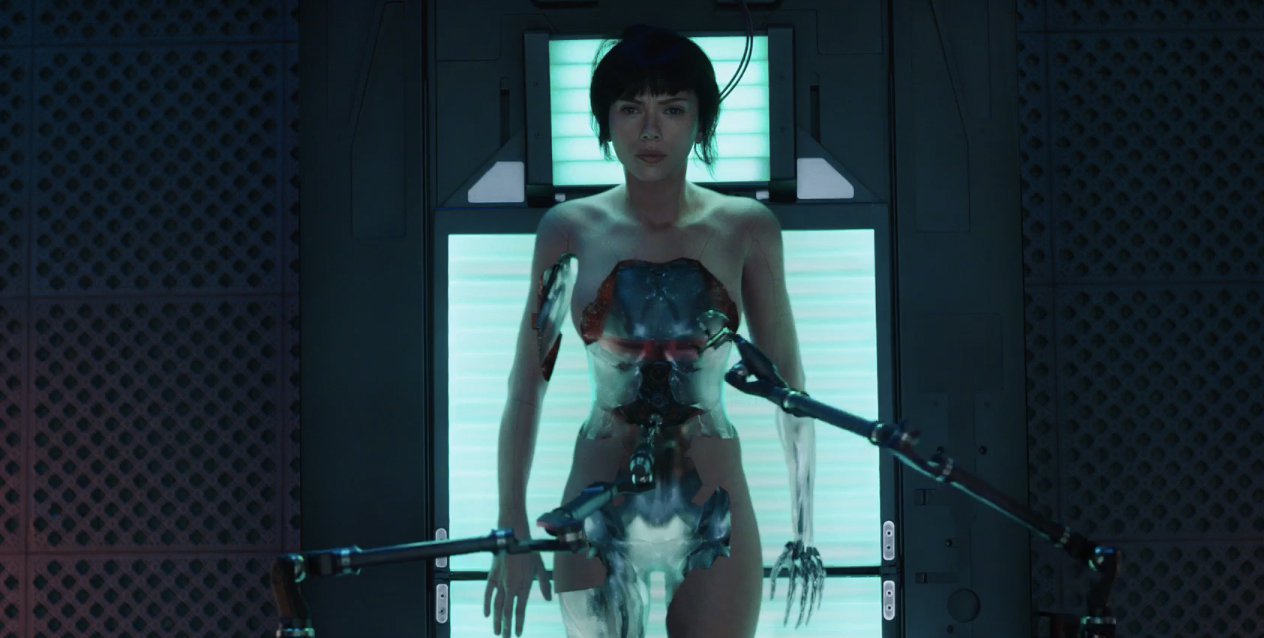 I’ve been following the progress of the Ghost in the Shell Hollywood live action movie like most anime fans, with a lot of trepidation. So far the track record for Western Anime remakes has been extremely poor (Dragonball Evolution) or the movies have not even been able to make it out of development (Akira).

I had assumed that the Ghost in the Shell adaptation would go the way of Akira and end up being shelved as quickly as the surge of complaints about the casting of Scarlett Johansson as the Major came in. Especially considering this was first supposed to be remade by Steven Spielberg who eventually passed on it. Amazingly though, as I watched the first trailer for it yesterday, it looks.. dare I say it.. brilliant.

Unlike many detractors of the film to date, I don’t have a problem with Johansson as the Major. Nowhere in the anime or manga was the Major ever referred to as being a Japanese unit and the creator also said the character preferred to have a ‘Stateless’ looking body  (although he did give her a Japanese name: Motoko Kusanagi). I do have a slight problem with the fact that the only recognisable Japanese person I can see in the movie is Takeshi Kitano, but that’s a minor complaint because this movie still looks brilliant. There are some serious Bladerunner overtones with some Luc Besson thrown in for good measure. The body suit looks great, the supporting cast also look on point. Can this film prove that you can successfully make a Hollywood live action anime that isn’t awful?

I wouldn’t bet on it, but after watching the trailer I think I’ll be buying a ticket to see it.

Ghost in the Shell is released in UK cinemas on 31st March 2017. You can watch the trailer below: