previous
The Maze Runner is out!
random
next
Tom Towles - An interview
Film and TV
0 likes 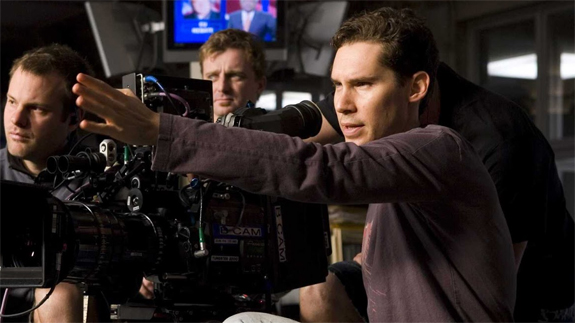 It might not come as a surprise to some, but it has been officially confirmed that X-Men veteran Bryan Singer will return to direct the mutant’s upcoming outing, X-Men: Apocalypse. Although Singer had previously mentioned even before Days Of Future Past was released that Apocalypse would be next in the works, it seems that Singer wants to protect his so-called ‘baby’ cinematic franchise further; even after putting right all the wrongs that came about in his absence from X-3. Clearly there is good reason for this, especially given that in our favourite mutant’s next installment they will tackle one of Marvel’s most popular foes, Apocalypse; as featured in the post-credit scene of Days Of Future Past. 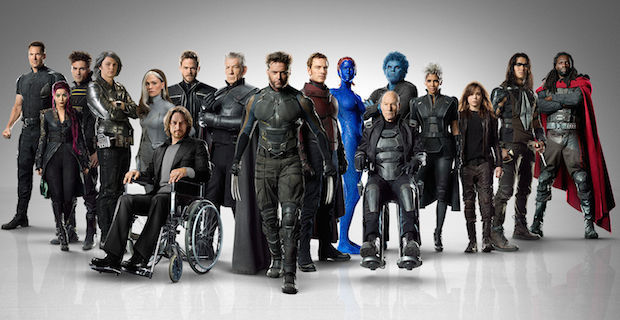 Despite it being noted that Apocalypse will a continuation of the X-Men:First Class ensemble, it has yet to be revealed whether or not the mutants from the first 3 films will be portrayed as their younger selves; especially seeing as Apocalypse will be set 20 years before the first X-Men film. What is made clear however is that while apocalypse is still in its early stages, the films writer Simon Kinberg, who recently spoke with Yahoo! Movies has more than taken this matter in to consideration:

“It’d be very hard to do, because Halle, Famke, and Jimmy and others have done such wonderful jobs of bringing those characters to life,” says Kinberg “But I also would have said before First Class that there would be no actors who can stand alongside Ian McKellan and Patrick Stewart.”  – Simon Kinberg.

However despite this welcoming big news about Singer returning to the franchise that he has nurtured from the get go, it appears that FOX are keeping coy on other news revolving around the film; at least until it is closer the film’s release date of 2016. What is clear though is that with the story revolving around ancient super-villain Apocalypse, the mutant’s next cinematic outing will be on par to Man of Steel destruction-wise; making it all the more exciting.

An all-round Comics, Games and Film Geek, Jess Healy is a 21 year-old photojournalist/model/cosplayer living in North Wales. Having recently taken the plunge into the intricate phenomenon of competitive cosplay, Jess's articles cater to all types of fandom that looks to celebrate geek community; whatever geek you may be!
More Goodness
age of apocalypseApocalypsebreaking