previous
A Beautiful Planet - IMAX 3D Premier
random
next
The Umbers Ruse, Lady Stone Heart, Coldhands and the Door
Film and TV
1 like 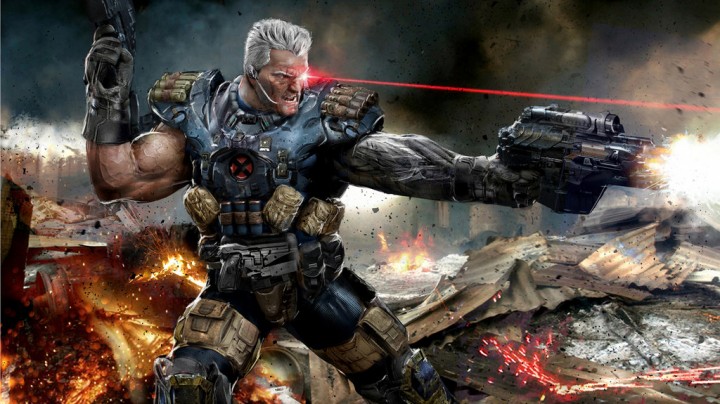 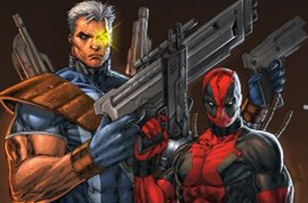 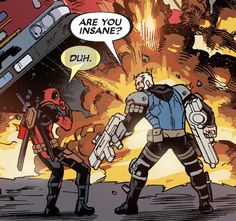 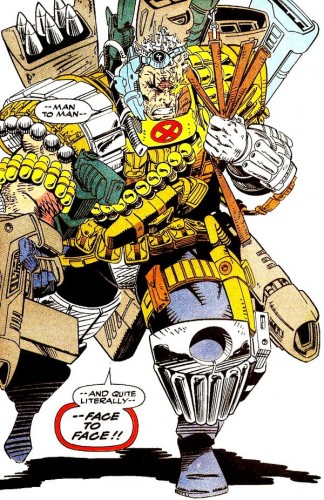 LOOK! Look at all those weapons!!! 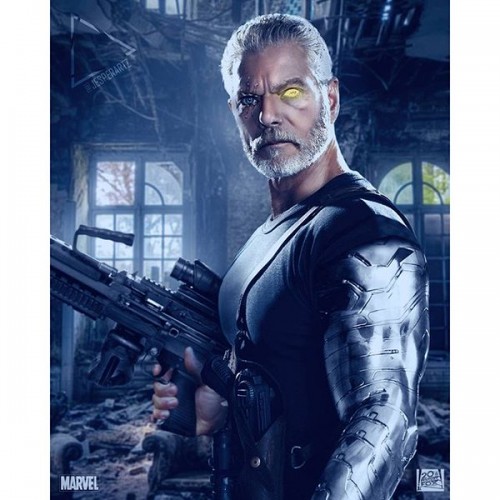 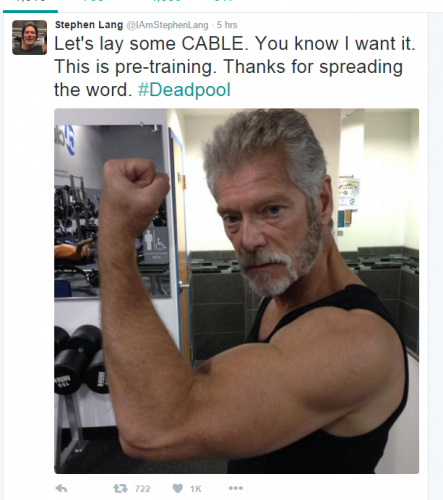 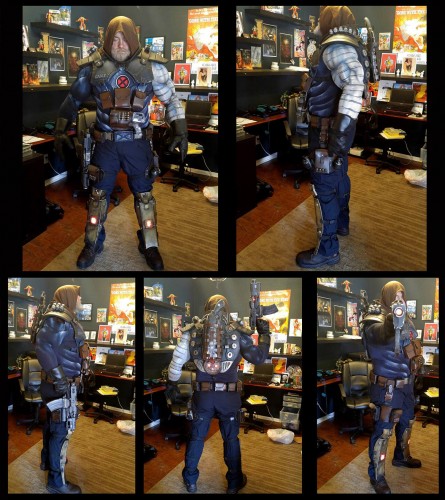 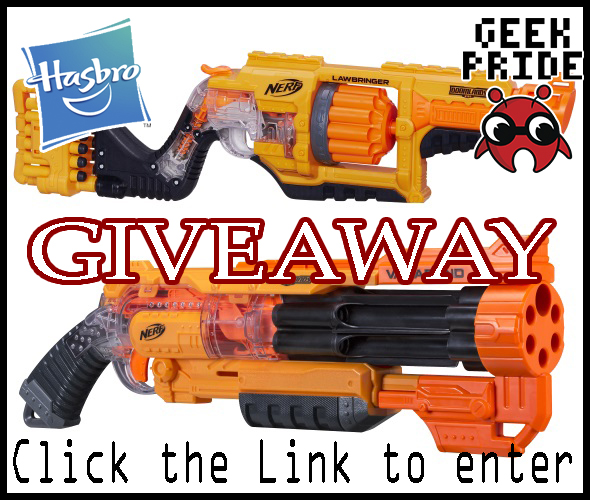 Journalist, PR, father all round King of Geeks. "Hail to the king!"
More Goodness
CableChris ClaremontDeadpool