Free Guy is a wonderful film, straight up heartwarming, laugh out loud funny, intense in part and adorably cute. 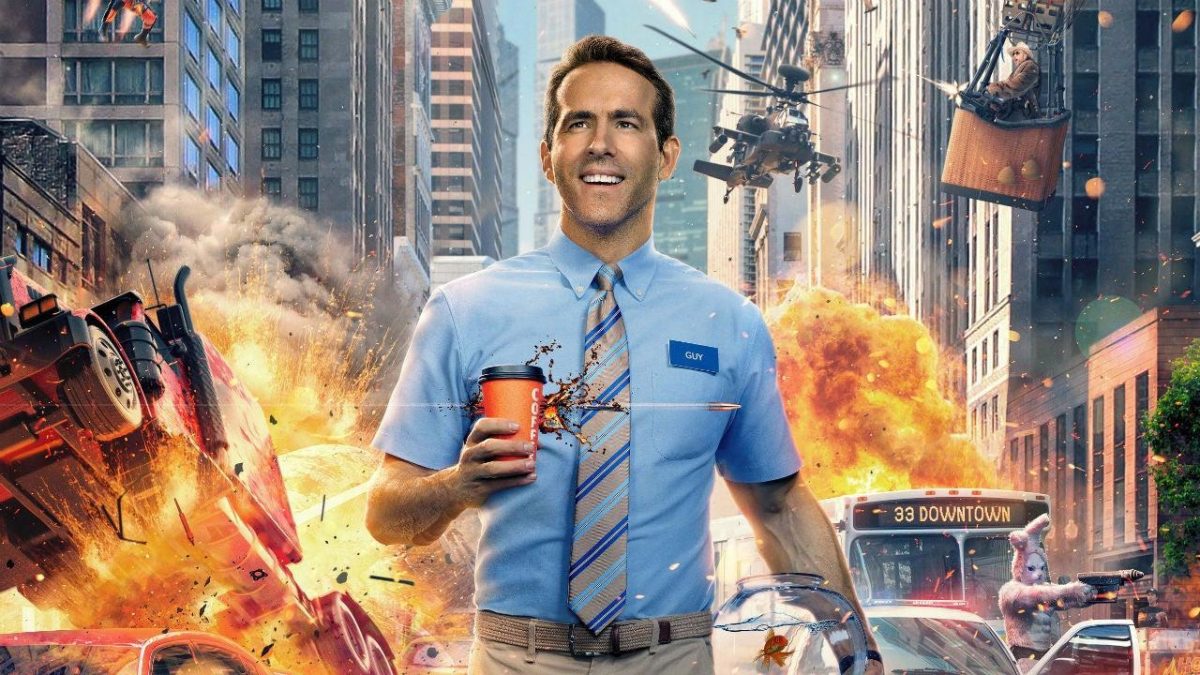 A spoiler-free review
Free Guy is a wonderful film, straight up heartwarming, laugh out loud funny, intense in part, and adorably cute.
Now, at first glance, you may think it looks familiar and yes you would be right that it does have a similar vibe to Ready Player One. In that you have an underdog, pitted against an evil company, trying to get the girl and in the process helping to bring down said evil company; all accentuated with lots of little gaming Easter eggs.
Where Free Guy stands on its own though is its heart, as cliche as that may sound; It’s so damn warm and fuzzy! The entire film just exudes feels and despite the hilarious moments strewn throughout you fully get invested in the characters their relationships with each other and their struggles; also Taika Waititi what a great bad guy! In fact, all the characters are great and the friendship between Guy and Buddy… beautiful.
It’s a film about breaking out of a cycle, finally finding what you want and going for it. It’s also a film about friendship, love and self realisation and I couldn’t have loved it more…..Pretty much if you don’t like this film then you’re dead inside.