It has been a week since the news of Christopher Plummer’s death hit and I admit, my heart has been heavy since.

With a career spanning seven decades, there is something in his filmography for everyone, but to me, his most memorable role will forever be in The Sound of Music (1965). Funny enough, it was maybe the movie he least liked, out of all the ones he starred in. Still, this one particular scene from the film has been making the rounds after his demise, to remind us just why Captain Von Trapp was the best:

That being said, he has starred in numerous movies, such as Ordeal by Innocence, The Last Station, 12 Monkeys, Malcom X, Star Trek VI: The Undiscovered Country and Knives Out, to name a few. Regardless of what your favourite movie that he starred in is, whether it is recent or from 70 years ago, the truth remains the same. A true gentleman and star has gone out of this world.

The world has lost a consummate actor today and I have lost a cherished friend. I treasure the memories of our work together and all the humor and fun we shared through the years.

There are not a lot of things that can be said when someone passes away, that do not sound hollow, but I will try anyway. Actors shape our lives, through their characters that we emulate, that we identify with, that we grow to love. Christopher Plummer built a library of characters, on screen and on stage, in which we could all find a piece of ourselves and, while he will be missed, his legacy will endure. 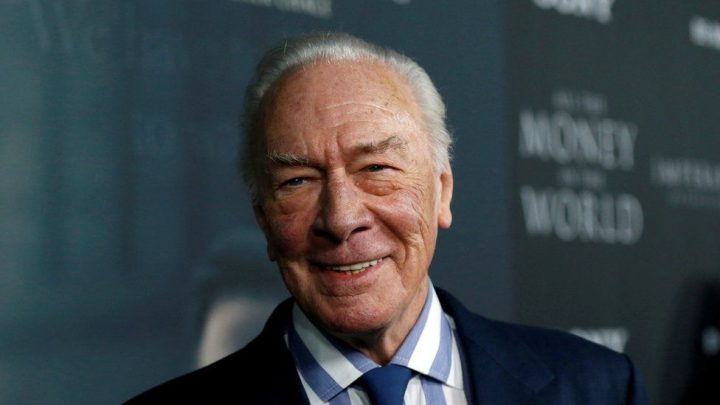