previous
The Revenant
random
next
Lucifer - "like a bat out of hell, in an Armani suit"
Film and TV
0 likes

A talented cast, the potential for a very interesting plot.

The pacing is off at times.

Definitely give it a change. It will grow on you. 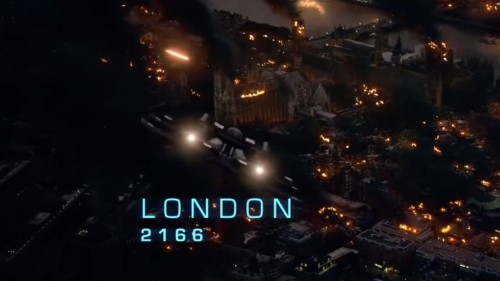 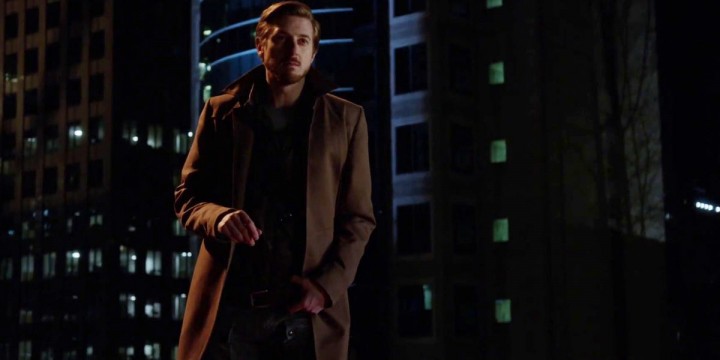 No Doctor Who parallels there, I see. 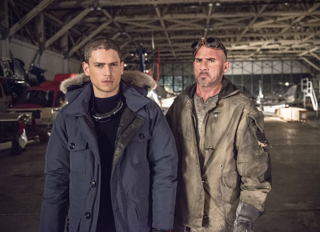 So this is where they went after breaking out of prison. 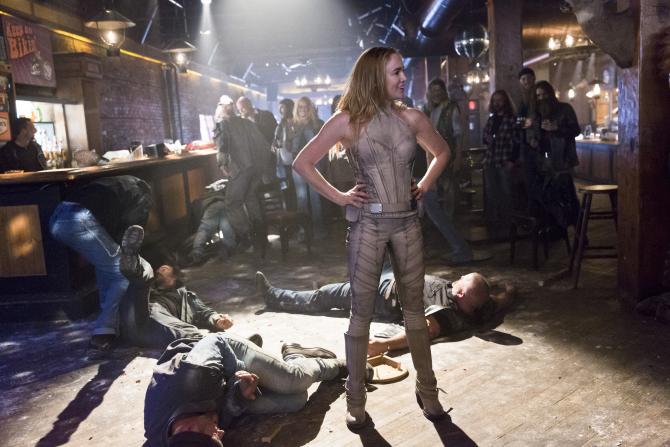