Characters are not what you'd expect. Amazing visual stimuli

Cheesy one liners. Some of the acting is very childish

What fairy tale isn't complete without an overall feeling of loss, despair and love? Once Upon a Time in Wonderland has everything to make it a kickass show. The characters, good and bad, are bound to win you over. 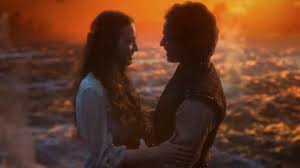 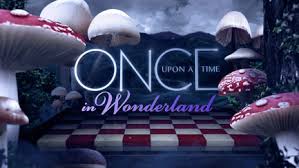 Brittany Thornton aka The Wookie, lives on the majestic islands of Hawaii. A mother of two up and coming geek daughters. A Whovian, a Tolkien lover, a Trekkie and obviously a fan of Star Wars, you'll usually find her on XboxLive, playing Destiny and getting killed... a lot. Want to win her over? Books, bring books. Food helps too.
More Goodness
ABCAliceJohn Lithgow