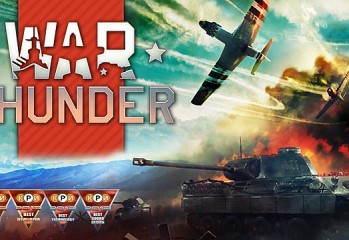 by TheWookieon 15/04/2015
Despite being around for a few years, War Thunder, from Gaijin, made it’s first big impression at E3 2014, showing off some 354 planes and teasing at a Tank battle Beta. (You can read his full review here.) This of course was on the PC and after a few updates we took another look, but […] 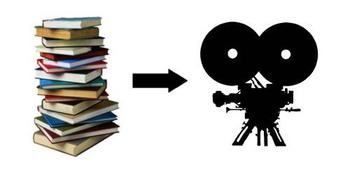 by TheWookieon 20/02/2015
Books. We love books. According to Forbes.com, consumers spend $5.25 Billion annually on Amazon.com just on books. E-books accounted for just 30% of all book sales. That’s a lot of dough, but they could make so much more off of these ideas. Now, do you remember the first novel you ever read? Probably not if […] 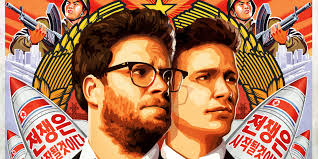 by TheWookieon 18/12/2014
Were you planning to go see The Interview on Christmas? Not anymore. Sony announced today that they are canceling the release of the controversial film in the US. The decision came after several major theater chains including Regal, Cinemark, Carmike and Cineplex reported they would be delaying or completely dropping the screening of the film. This […] 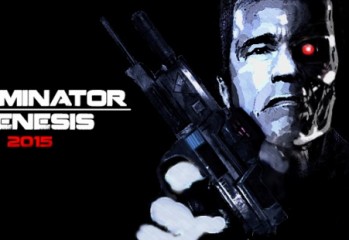 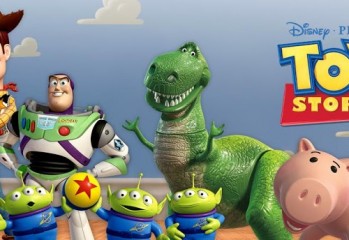 by TheWookieon 07/11/2014
It’s been awhile since we’ve heard anything about the Toy Story film series. Well, wait no more, as Disney have announced the return of these beloved characters to the big screen in Toy Story 4. Set to be released in 2017, Woody, Buzz, and the rest of the gang are set to have another John Lasseter […]
1 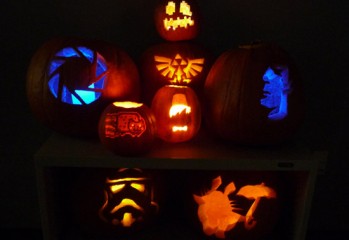 by TheWookieon 31/10/2014
Do you like to be creative with Halloween? Original? Show who you really are? Well I have scoured the internet to bring you a compilation of geeky pumpkins. It was actually tough to find ones that weren’t photoshopped. They may not be the prettiest pumpkin carving jobs but they earned my respect.   Star Wars […]

by TheWookieon 19/09/2014
In celebration of Tokyo Game Show, Vault Communications has released a new gameplay trailer for The Evil Within. Developed by Shinji Mikami of Resident Evil 4 and Devil May Cry and the talented people at his studio, Tango Gameworks, The Evil Within takes us on a journey of survival. While investigating the scene of […] 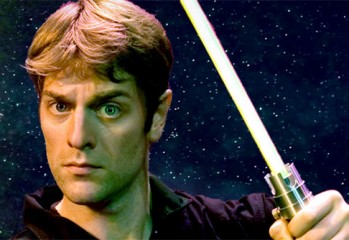 by TheWookieon 19/09/2014
The UK is getting a treat over the next couple months. Charlie Ross will be touring The UK with his one man Lord of The Rings and Star Wars Trilogy shows beginning on 26 September through 17 October. He is inviting fandoms to join him in costume for Photo Call. […]
1234
123
The Geek Pride Cast
Tweets by @GeekPride1