previous
2 Minute Preview of the Doctor Who Christmas Special
random
next
Star Trek: The Next Generation Season 7 Gag Reel
Film and TV
0 likes 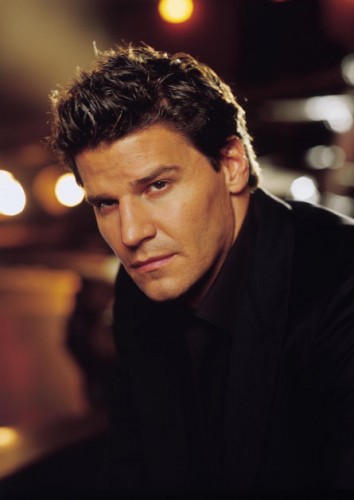 Admittedly a far from unpleasant one 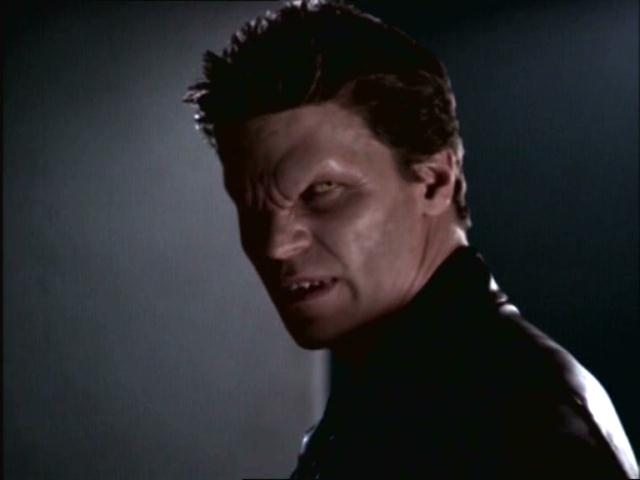 Let it not be forgotten this is his true face 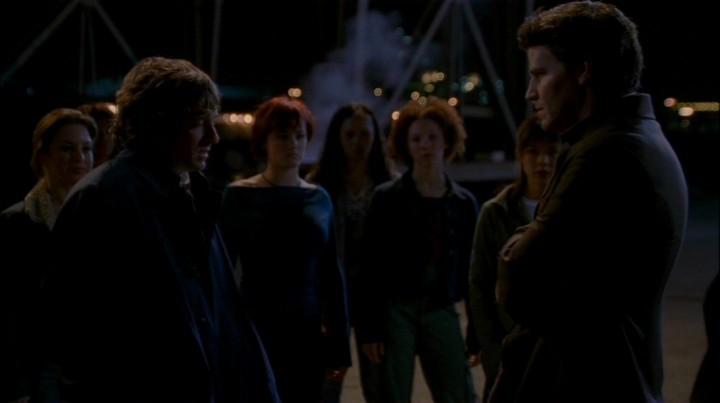 This happened. And it was incredible 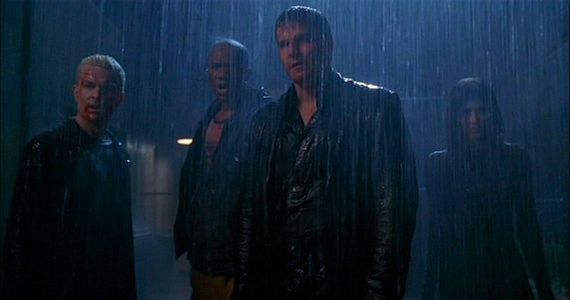 “I don’t know about you but I feel like fighting a dragon.”

I'm a fan of Batman, RPGs and anything fantasy related. Mostly PC based.
More Goodness
AngelApocalypseBuffy