previous
Hasbro release ALL the cute with their new Mandalorian toys
random
next
Brace for impact! SFW XI announces their guest line-up
Film and TV
4 likes

- I got stuck in a traffic jam on the way to Manchester, but I'm only adding this as I have to put at least one negative in!

An absolute must see for fans of the trilogy and fans of upbeat, fun musicals alike. 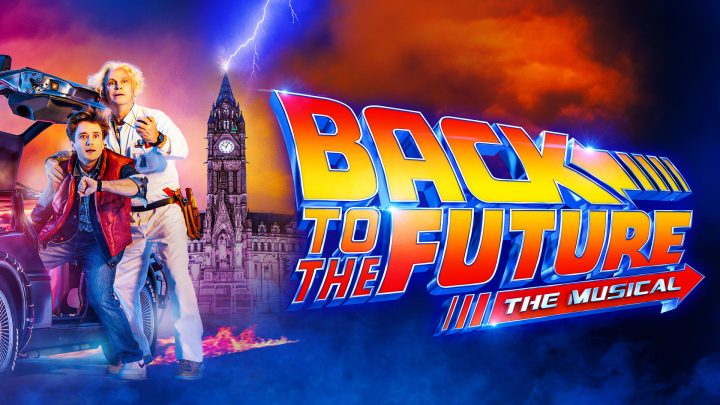 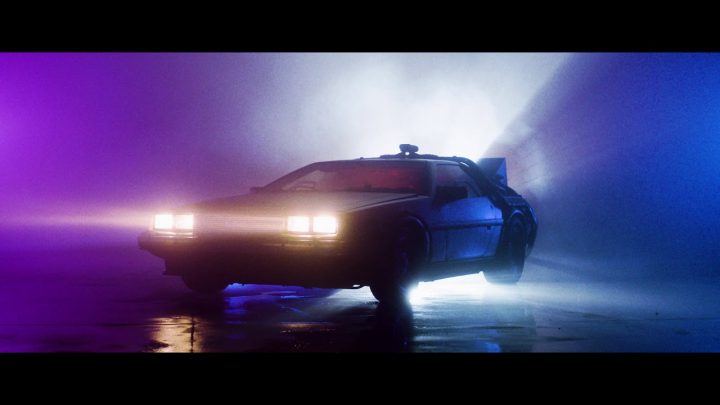 Jamie McKeller is a writer and director who lives behind a desk on the outskirts of York. He eats a lot of soup and drinks more coffee than medically advised. Having spent at least a decade directing theatrical stuff, he had a spark of an idea to attempt making a web series in early 2010. He didn’t have a clue how filmmaking worked. Fast-forward several years, and he’s obsessed. Editing, writing, filming and eating soup with wild abandon. But now he has a beard.
More Goodness
Back to the futureDoc BrownFilm