In the news recently there was a piece about Sony patenting a new piece of technology. This is nothing new for Tech companies in general but where this patent seems to differ somewhat and could potentially be revolutionary to gaming is its algorithms that learn when you are struggling to defeat a part of the game or Boss and then offer you the option to buy a piece of armour, or a weapon , for a reasonable price, to progress past the point you are having issue with.

You can find out more about this on an article by Screen Rant, HERE

Now a lot of you, as a lot of my friends said when I mentioned it to them, that this means affects them not a jot.. as proper gamers the concept of paying for items is a direct insult to their gaming prowess and therefore will have no impact on them.

One of my friends, Gibson, even elaborated and said:

Where is the satisfaction indeed.

But this got me thinking. There will be gamers, like my friends above, who, on a matter of principle, will never embrace such a piece of technology but there are a lot of people who will, and this, if institutionalised / or defaulted, could open up a very concerning direction for gaming in general.

Granted, loot Boxes, buying gold, paying for items and skins etc has been a thing for a while but the difference is, it’s a game publisher’s choice and if they go too far, as was shown with Battlefront 2, people won’t put up with it. Which is great, we, as the consumer, as the gamer, shouldn’t be putting up with that. Games should be achievable / playable and complete, from their release, not this increasing trend of half finished games, DLC and loot crates, which is just brazen money grabbing off the back of gamer’s needs and addictions.

My concern, and I very much hope I’m wrong here, is that, like a live lobster, unaware that’s it is being slowly boiled alive, we gamers, are slowly being conditioned to accept micro transactions and what once was a choice, may soon just become the way of things and that to me is dangerous for many reasons. 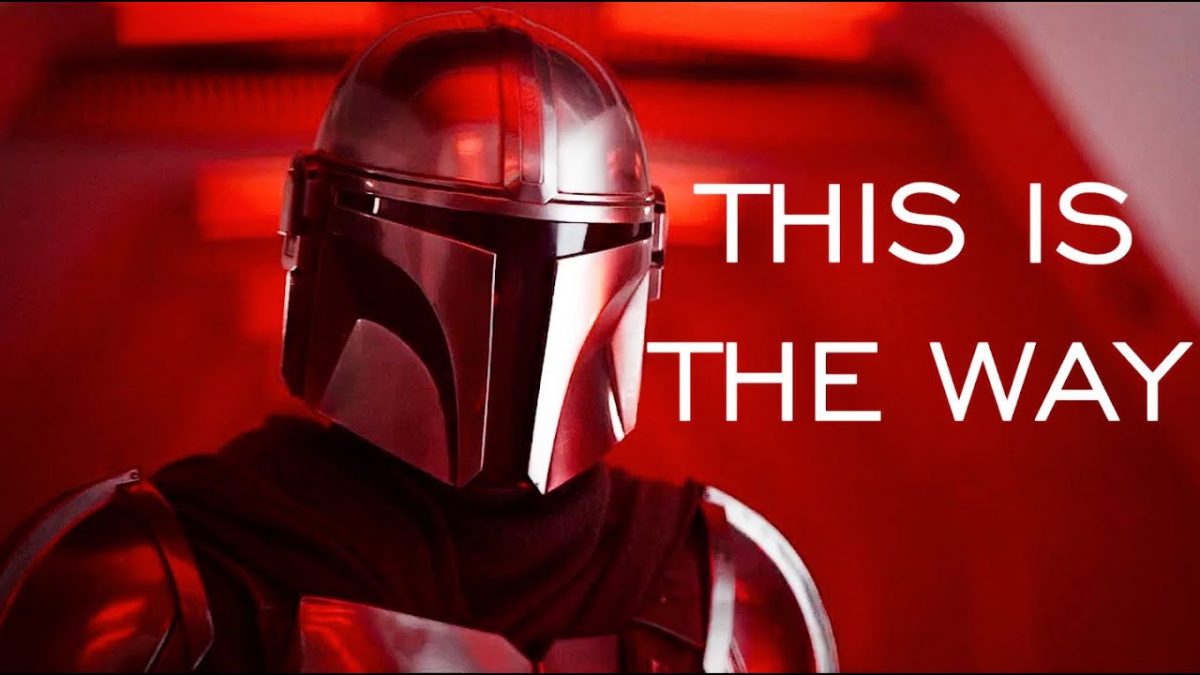 Gaming is addictive, we all know it, more so for some, than others, but addictive all the same and when you have a captive audience, who “need” your product, well, you can do what you want really and they may moan about it, but they’ll still pay… Games Workshop fans know this oh too well.

Gaming will just start to resemble mobile gaming, pay to play and pay to progress / win. Skill might get you so far, or repetition might achieve you some small iota of success but in the end you’ll find yourself in a place where you “need” something to progress and all it takes is a small fee, you begrudgingly pay it, but it didn’t cost you that much and your gaming prowess wasn’t overly affect, after all you managed to get to this point without a save or losing a life or X, Y, Z and no one will know….

Over time you find yourself hitting more and more bottle necks, more and more areas and bosses, that just need a small item, and eventually the little red light goes on and you are pecking for food pellets. What was initially the odd game that needed some “assistance” will soon become all games and what started as a £49 purchase soon becomes £75, £100… £500.

Not everyone can afford that and no one should have to but if we enter a market where in you can actually pay to win, especially in competitive games, then you are effectively creating gamer poverty. Those with money can afford to be at the top of the game and those who cant, either cant compete, have to spend longer doing repetitive tasks for the same result (that could be outdated by the time they get it), or just straight up  have to get themselves into debt.

With technology that is on your hardware and not just part of the game, companies could do anything they like. Increase the hardness of a level maybe, alter loot drops, increase the grind, do small things that will weather the resolve of a lot of gamers and then that’s it, the new dawn has broken and gaming will never be the same again….It will have happened so slowly and so gradually that it wont bother anyone, and if it does then well.. “ok Boomer”

But Matt, I’m a PC / Xbox / proper gamer this won’t affect me, or we shall prevent this from happening if it does move to our platforms. Well I hope you are right and I hope that we are able to keep some sort of normality in gaming, an innocence if you will, but I can’t help but feel that once the trend has caught hold, especially with younger gamers who don’t know the old ways, things will change and gone will be the days of a game coming out that costs as much as it said it was; with no extras.

I fear though as Empires rose and fell, as religions came, went and were superseded by others, as new ways of life started percolating through an unsuspecting society, so to will it happen to gaming, and within a generation, people will cease to know, or care about it and articles like this will be seen as relics of a bygone era.

The sad thing is, kids will grow up never knowing how it was to play a gain from start to finish and win based on your own skill, or have a level playing field where there was no pressure to have X add on, or Y gun or Z armour set. They will live in a world where if you have the money you can afford to jump to the part of the game you want, and if you don’t, you either have to endlessly grind to get there or just not be able to enjoy the game to its fullest.

Am I worrying about nothing? What do you think is in the future of gaming?

Leave us your thoughts in the comments below.