As of writing this review, it has 6.3 on IMDB. I think that's generous. 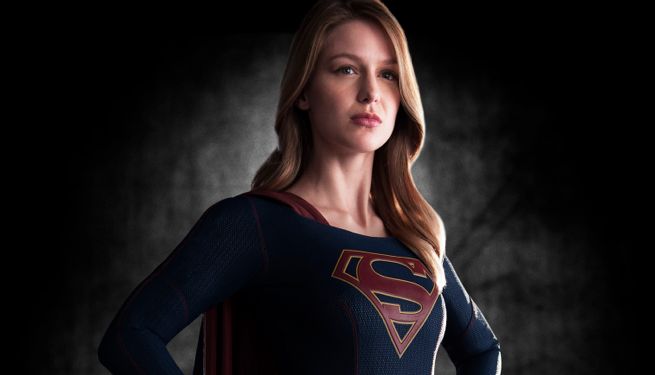 Full props to Melissa Benoist – the script fails her, but she doesn’t fail the show. 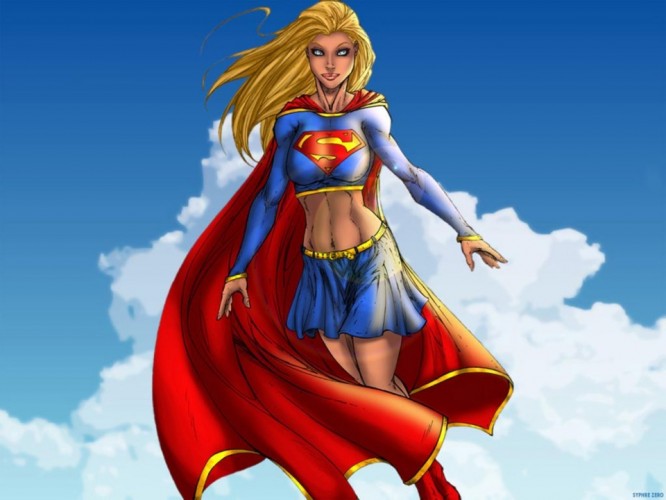 We got it when your outfit didn’t look like an “adult costume”. 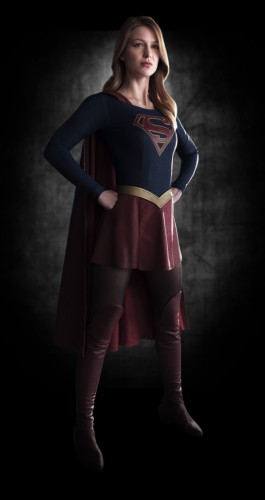