The Nice Guys is Shane Black doing what he does best, delivering a winning combination of slick humour and intense action, all wrapped around an absurdly charming cast of characters 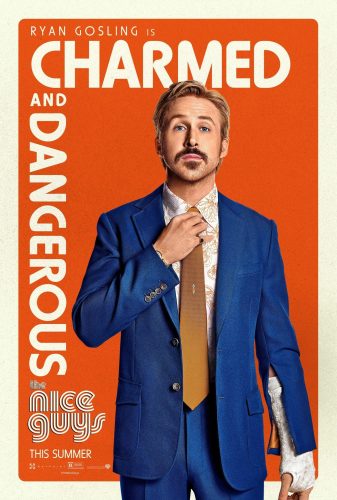 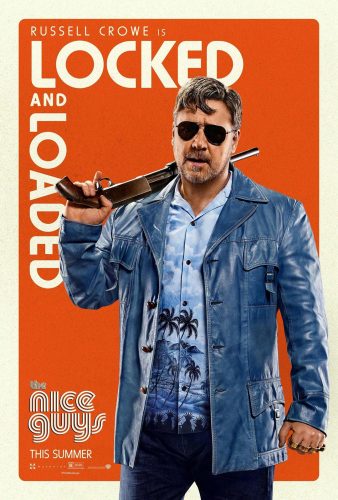