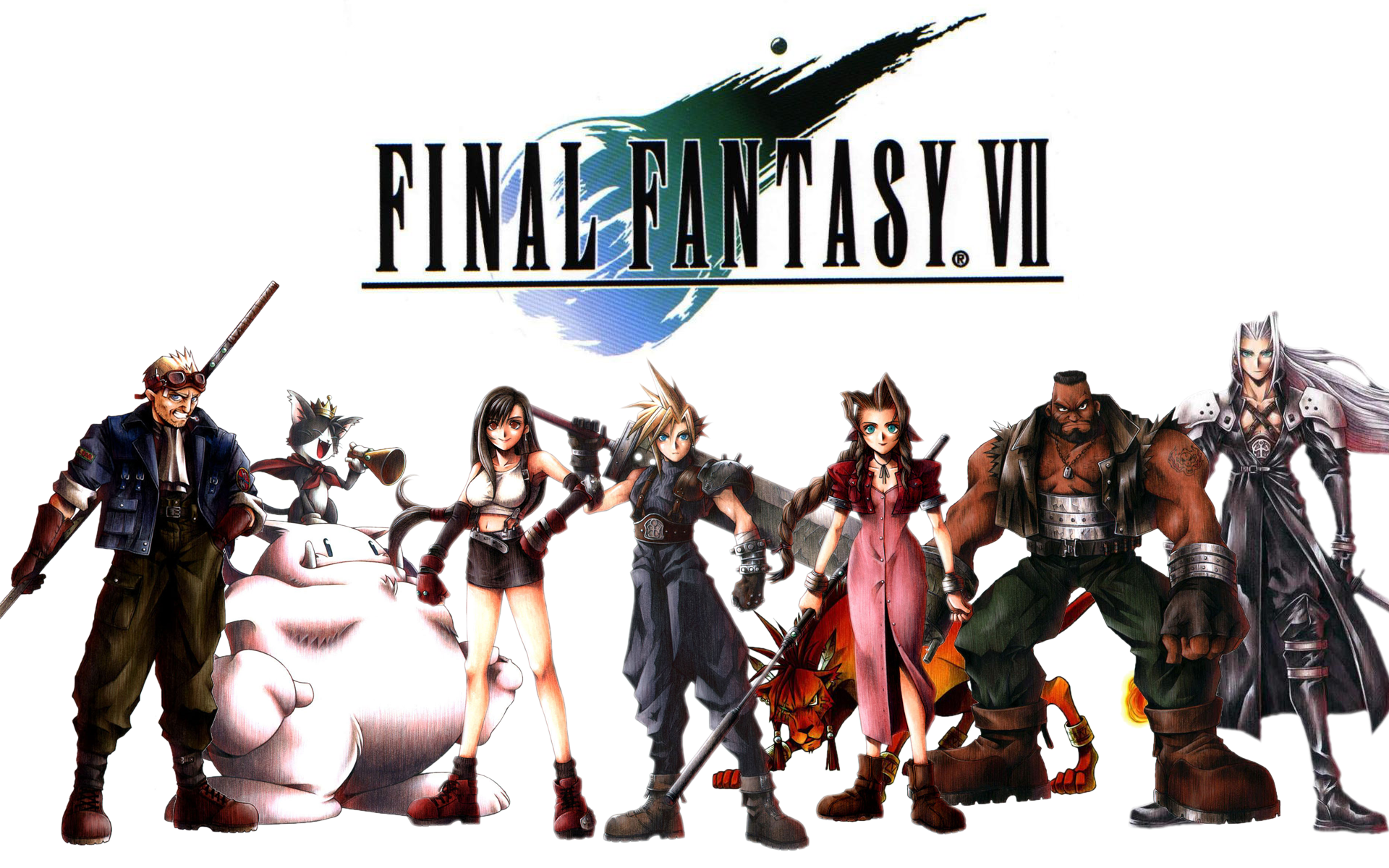 With the upcoming remake on the horizon, I decided to go back and re-play through it in all its original glory.

120 hours in to my current play through and I am still loving it.  It has lost none of its charm whatsoever.  Yes, the graphics may be dated and the sound may be dodgy, but dammit the storyline and the emotions that it stirs still get me even today almost twenty years after its initial release.

I will admit here and now that I am not exactly looking forward to a re-make of Final Fantasy VII.  I am, perhaps, stuck in my ways and not willing to accept change.  I have, after all, committed a very large proportion of my spare time to playing not only FFVII but many other Final Fantasy games too.  The prospect of an episodic remake chills me somewhat.  But, at the same time, the realist in me knows that due to the sheer size and openness of Final Fantasy VII, it could never be released today with the graphics that current audiences expect without it being broken down in an episodic fashion.

Preview footage of the NEW Final Fantasy VII – I am reticent to admit it, but Damn!  Looks pretty!

Will the re-make be a success?  The nostalgic in me hopes not.  It hopes that it will die and make people go back to the original Final Fantasy VII.  However, the Geek in me hopes it will be a success.  I hope it will blow me away and teach me that as much as I love old games, some are destined to be re-made and I should embrace them instead of railing against change.