Next month is a massive one for Whovians and for the history of British television. Doctor Who is 50 and the BBC will be airing the anniversary episode on the 23rd of November. Today the excitement grows with the release of the first images from The Day of the Doctor.

This special episode will not only star our current Doctor, the 11th (Matt Smith) but will also be bringing back my personal favourite 10, David Tennant. Of course what many of us are intrigued by is John Hurt’s role as some kind of ‘bad’ regeneration of the Doctor, whom apparently doesn’t deserve the name Doctor. Plus, good ol’ Bad Wolf Rose Tyler is also set to make an appearance 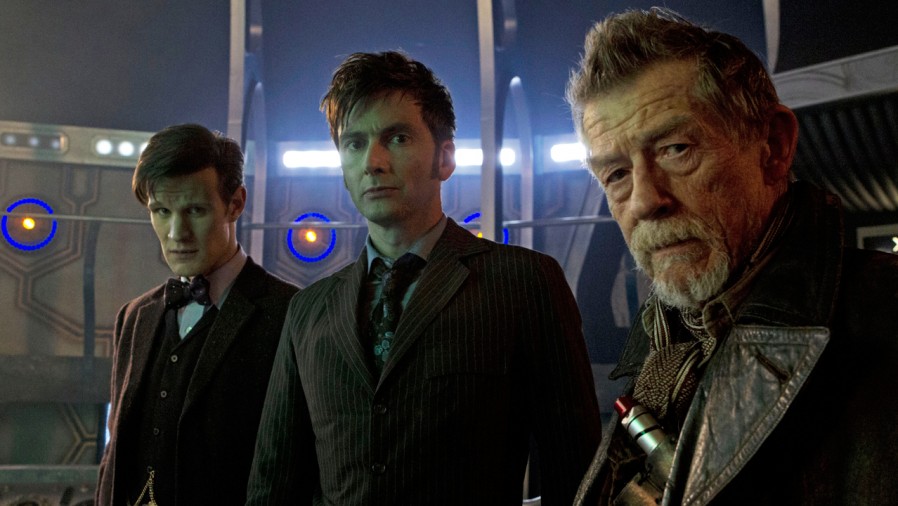 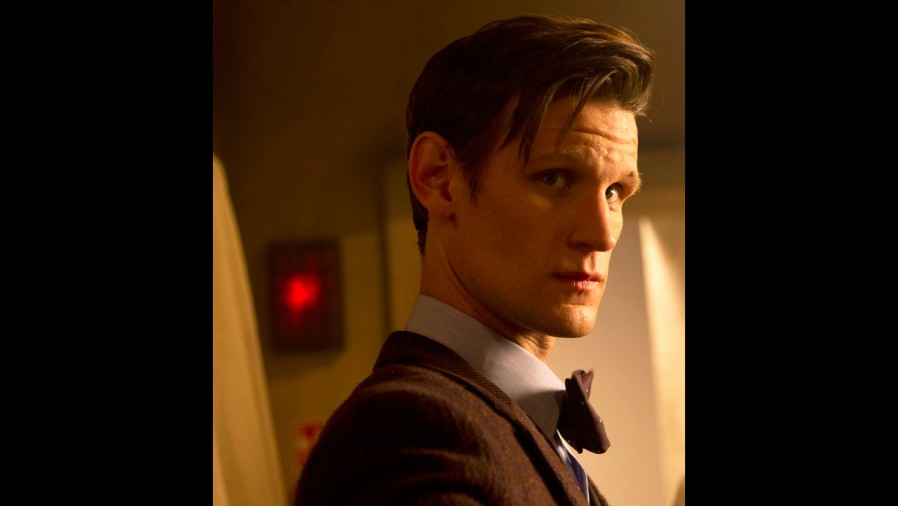 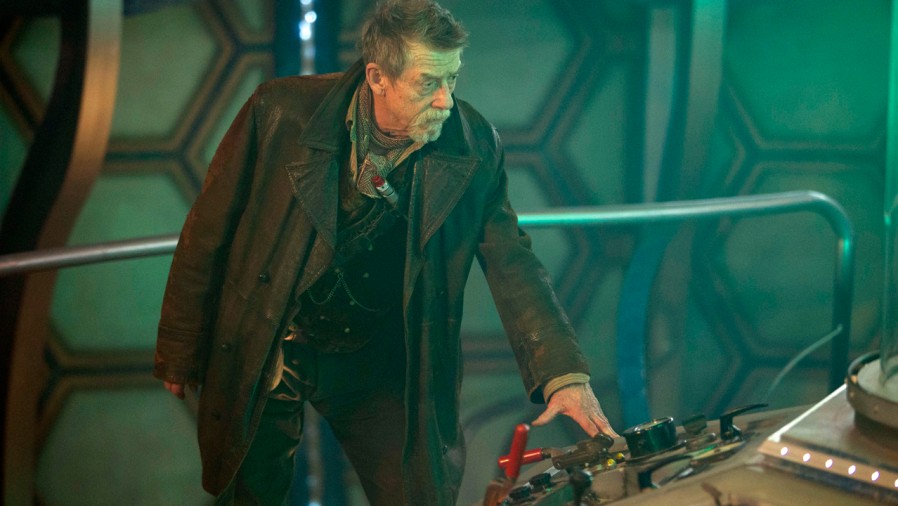 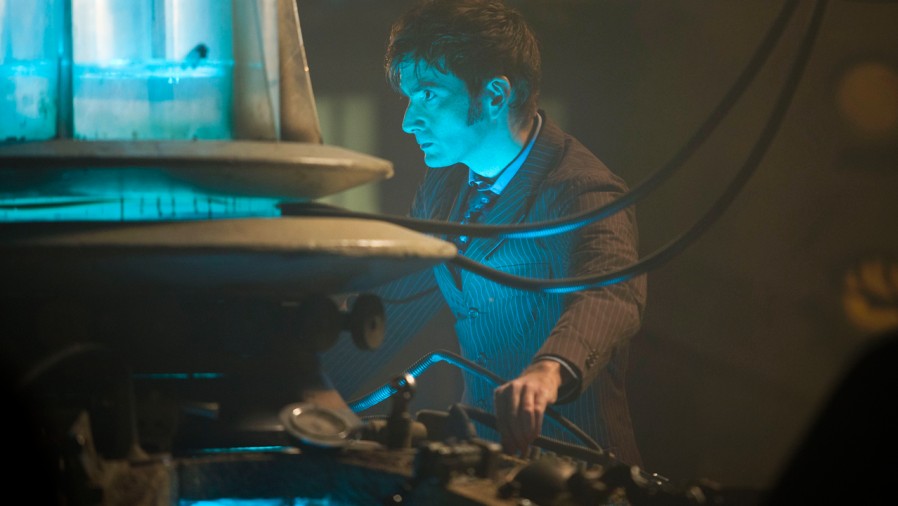 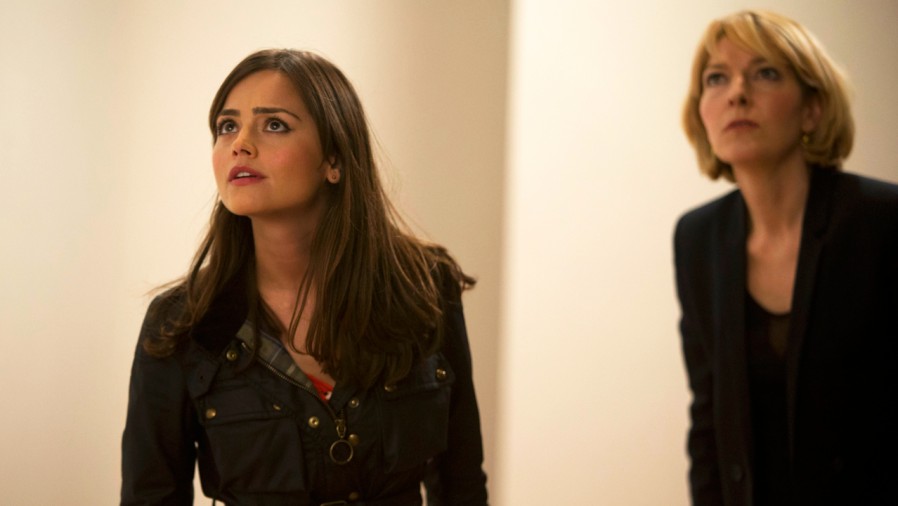 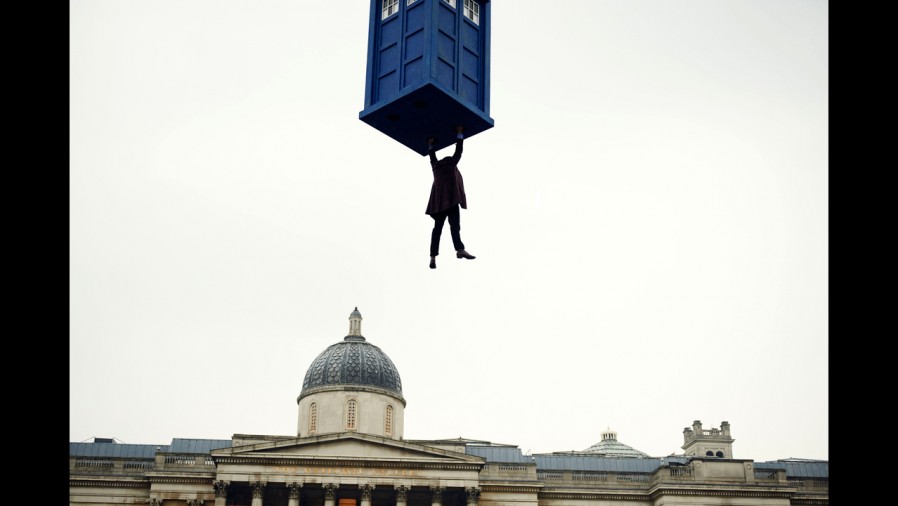 Editor and occasional writer for Geek Pride! I prefer Star Trek over Star Wars, collect comics and wish I could be a superhero one day. I tabletop RPG as well as a little gaming, design the odd t-shirt now and again, update my Geek Parenting Tumblr and when I have cash to spend (which is rare) I scour the internet for Wonder Woman collectables. Also Doctor Who and Firefly rock!!
You might also like
10th Doctor11th DoctorBad Wolf