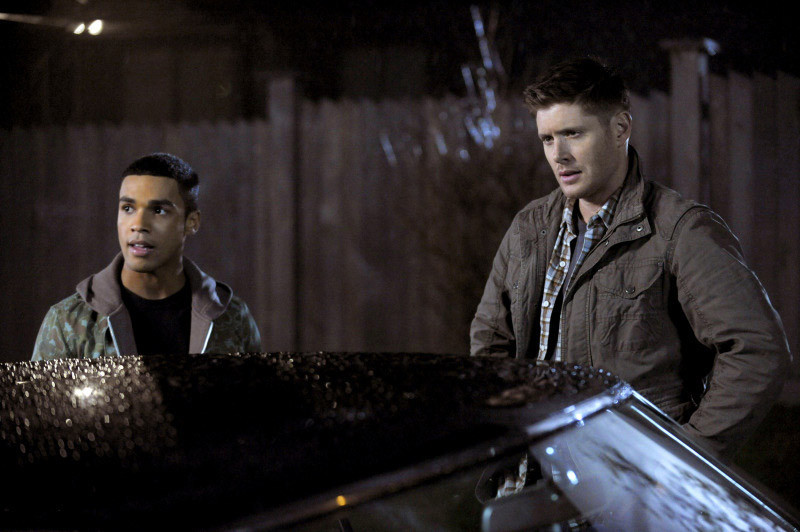 Way back sometime last summer CW announced a spin-off of that hit TV show featuring the Winchesters and an the naive angel, Castiel, Currently in it’s 9th season, Supernatural is one of those shows that not many people seem to watch but gloats one of the biggest fandoms around.

Spin-off Supernatural: Bloodlines is to take a different approach from that of it’s mother show. Based in just one city, Chicago, the synopsis describes the show as various mafia style monster families that, unknown to humans, run the underbelly of the city. The families are being tracked by a newly minted Hunter who’s trying to rid Chicago of anything or anyone supernatural.

In January executive producer Jeremy Carver had this to say, “We’ve created a world that feels like the Supernatural world yet has so much more story to be told that doesn’t trample on the mother ship’s terrain. You’ve got two shows that are going to be able to exist in total harmony, I think.” Whilst this spin off is to have a whole new cast there will be opportunity for Sam and Dean to make an appearance “Most spin-offs, you spin characters out and create a show about them. Jared and Jensen will be in the spin-off, but it’s an entirely different cast of characters,”

Here is the very first peek at the next episode of Supernatural (9×20) airing in the US next Tuesday, the episode will act as a backdoor pilot into the spin off series.

Well fans what do you think? Excited about a spin-off or will it just leave you longing for Sam & Dean to turn up? As always share your thoughts below or on our facebook post.