First trailer for The Mummy starring Tom Cruise is here 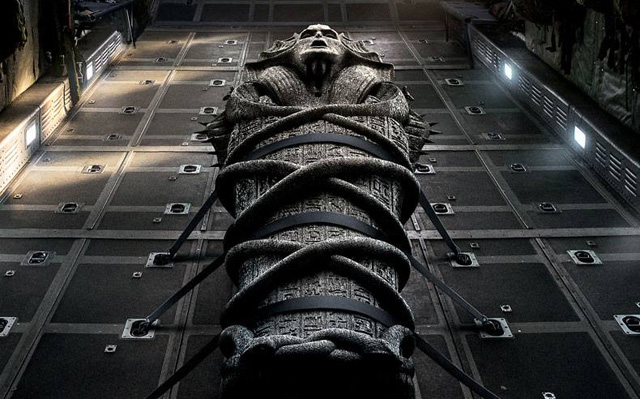 The first trailer for the upcoming new take on Universal’s The Mummy starring Tom Cruise and Sofia Boutella just appeared and, well, really apart from a few seconds it looks like it could easily be a trailer for the new Mission Impossible.

This latest take on The Mummy, from director Alex Kurtzman, will be the second time that Universal’s 1930’s film (not to be confused with British studio Hammer’s film of the same name which appeared in the 1950’s itself inspired by several of Universal’s other Mummy films) has been remade following Stephen Sommers film in 1999 which starred Brendan Fraser and Rachel Weisz.

Details are pretty scarce but this new take is apparently set in modern day in the war torn Middle East and is the first entry in Universal’s mooted cinematic universe featuring iconic Universal horror characters with Russell Crowe featuring here as Dr. Henry Jekyll alongside .