previous
Geek Deals: Grand Theft Auto IV Complete Edition for £6.49 on the PlayStation Store
random
next
It's a Bat-tastrophy.

Well shit, gaming community, you got more deals going on than Billy Mays (God rest his soul). Along with Grand Theft auto 4 , the steam sale and the several billion Humble bundles available to the avid button clicker, it is a good time to buy. 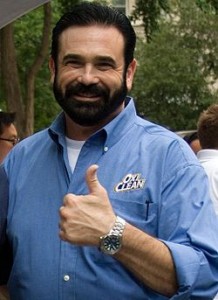 always trust a man with a beard. unless you’re at a park.

And now XBLA steps up to the plate with some astonishing sales, not to mention their free games for gold campaign. A turn around apology for the gaffs of the xbone? Who cares?! Free stuff!

Anyways one particular deal that grabbed me by the short a curlies is gargantuan sneakathons Metal Gear Solid 2+3. For only £7.65.In HD. Sound good? 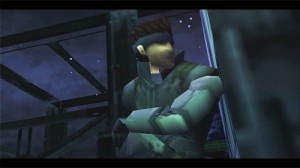 Metal Gear Solid 3 takes you back deep into the history of the franchise, whereby you play as Big Boss and take his journey into bosshood. The mechanics are beautiful, the story is gripping and well written, and the enemies are well thought out (even if that bee guy is a rip from ninja scroll) and challenging, and you can create a game ending time-paradox by killing Revolver Ocelot. Add to this the incredible soundtrack and dynamic gameplay and you have 12-15 hours of gaming bliss.

Also included is MGS2 where you get to play as Solid Snake for a while. So there’s that. 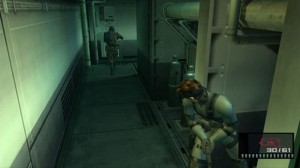 So in summary:
30+ hours gameplay
Mullets
Stealth
Guns
Robots
Snake doing that thing where he repeats the same line as the last character as a question
Humour
Nudity
Ape Escape Mini Game.
All for that low low price of £7.65, hell I might buy it twice!

Hailing from Kent, England, Mike is a writer, editor and podcaster who has just finished his degree at CCCU. He also is a drummer of 11+years, plays in several bands, and is available for session work. His other interests are Batman, music which doesn't suck and pizza. Follow Mike @The_Dark_Mike
You might also like
breakingGaminggeek deals