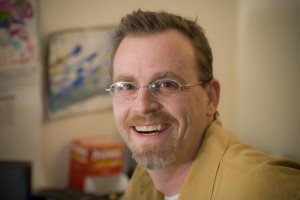 Recently I got the chance to interview Craig Zinkievich, the COO of Cryptic Studios about his involvement in the new Dungeons & Dragons MMO title Neverwinter.

Craig is a veteran game developer, working on such titles as Star Trek Online, Champions Online and is now in the throws of executive producer duties on Neverwinter.

I asked Craig about how the game is shaping-up, and how his past experiences have helped shape the game.

There’s also a question from Geek Pride reader Lee Kendrick Walker thrown-in for good measure about competition with other high-profile MMOs, so many thanks to Lee for submitting that to us.

Cryptic Studios have two great long-standing MMOs under their belt in the form of City of Heroes & City of Villains – is there a certain pressure to outdo them, or is it more like a healthy competition?

I love the work we did on CoH and CoV – but we’re always trying to make each game we release better than the ones before.

MMORPG.com gave Neverwinter their “Best in Show” award at PAX East last year – does that accolade bring any extra pressure in terms of delivering the highest quality product you can? Or does it alleviate the pressure in giving you confidence that people love it before it’s even released?

Totally! But it also drives the development team to live up to the expectations. 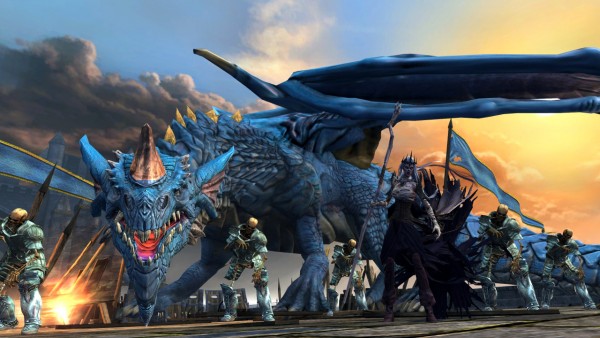 Graphically beautiful, this dragon would even make Khaleesi envious.

Cryptic Studios were acquired by Perfect World Entertainment in 2011 – one of the biggest Free-To-Play game producers in America. Perfect World are responsible for bringing us the excellent Torchlight (soon to be an MMO), Jade Dynasty, Blacklight: Retribution and Forsaken World. The acquisition had a little impact on the development of Neverwinter, so I asked Craig about Cryptic being incorporated under PWE’s wing.

I understand the game was initially due for release in 2011 – and the studio’s acquisition by Perfect World Entertainment delayed it. Did the integration into PWE go smoothly?

Yes! It’s amazing being partnered with the most successful F2P publisher in North America. They do a great job supporting us – and we’ve learned a ton from them.

Was the change from a co-operative multiplayer game into a free-to-play MMO always on the cards, and was it difficult to shift the game type into that genre?

We always wanted to make Neverwinter into an MMO. That’s in Cryptic’s DNA. Joining with Perfect World gave us the opportunity to make the game we always wanted.

Why did you decide to step away from the Neverwinter Nights series? Was the game always intended to take that direction, or was it initially conceived as a continuation of the series?

We love D&D, we are great fans of the Forgotten Realms universe and the Sword Coast. We all played and adored NWN, NWN2 and the Baldur’s Gate series. But we always wanted to make an MMO – we knew that we’d have to step away from the other games in order to do that.

How are you looking to expand the Neverwinter universe and further develop the franchise as your game is released, and the storyline develops?

It’s great to work so closely with Wizards of the Coast and R.A. Salvatore to make sure that what we put in the game gets reflected elsewhere and vice-versa. 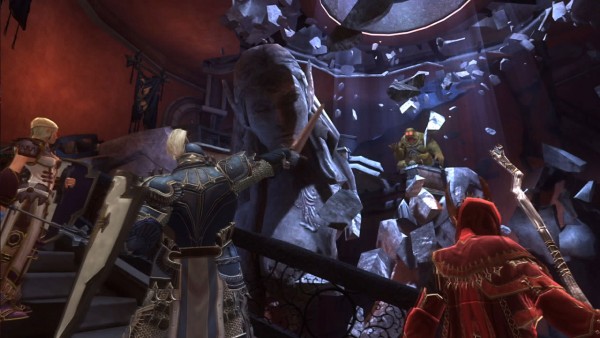 There’s been a lot of emphasis of late on game DLC and expansions, with World of Warcraft bringing out the Mists of Pandaria expansion, and console DLC being sometimes controversial and often divisive with players. I asked Craig further about expansions and how Neverwinter will progress past the game’s launch.

Will there be any expansions to Neverwinter (Like WoW’s Cataclysm & Burning Crusade etc), or will future game content be purely mission/story-based?

100%. We’re already working on post-launch content. We’ve been making MMOs here at Cryptic for over 10 years and we know the games live and die based on post-launch support. Expect to see it come fast and furious for Neverwinter.

Are there any features or aspects of Neverwinter that have been directly influenced by your time working on Star Trek Online or Champions Online?

Definitely. The teams are constantly playing each other’s games and learning from each other. We’ve made 5 full MMOs here at Cryptic – we try to use our experience to make the best game possible.

What’s your favourite aspect of Neverwinter at the moment? Do you have a favourite character archetype, ability or game feature that still makes you say “Wow”? 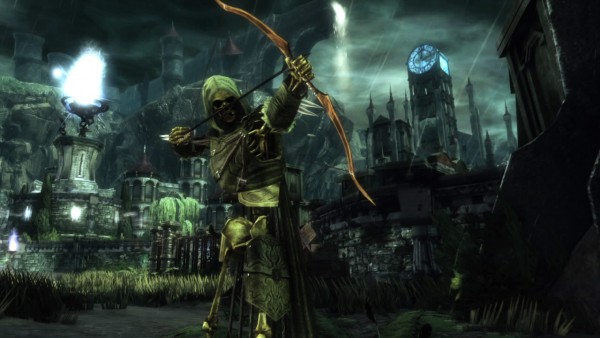 Have there been any problematic features, or features that you’ve had to spend more time on than the others?

Yes – we iterate on every feature on Neverwinter. Our goal is to get a feature playable as fast as possible then play it and iterate on it until we love it. Some systems click immediately, some take longer.

How do you approach something as iconic as Dungeons & Dragons, and make sure you’re sticking as close to the source material as possible? (ie. The tabletop “Forgotten Realms” campaign and the books by R.A. Salvatore)

We’re all long-term D&D pen and paper player s here at Cryptic – so a lot of that is just built into our “inner geek”. But it’s been great working directly with the folks at Wizards of the Coast and talking with R.A. Salvatore to make sure we’re true to the source material.

Was Neverwinter ever going to be a subscription-based game like World of Warcraft?

No. We’re extremely excited about the F2P model.

How do you intend to balance competing with existing MMOs such as WoW and LOTRO (and their different pricing structures) as well as expected new entrants like The Elder Scrolls Online? (question from Lee Kendrick Walker)

You make the best game you can and put it out there. I think that’s the primary thing gamers think about when they sit down to play a game. Is this game worth my time? Pricing comes after. 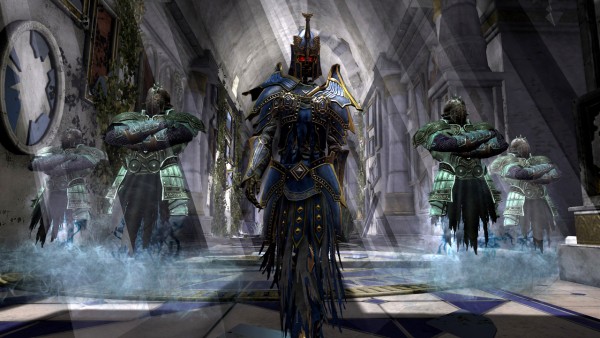 The smoke effects and attention to detail is stunning

Then I asked a question that I prettymuch walked into:

What would you say is the best MMORPG (aside from Neverwinter of course) at the moment?

I think if Craig had given any other answer than STO, I’d have been very surprised! Continuing in the questioning of other game titles, I asked about Craig’s non-work habits and favourite games.

What’s your favourite game of the last 6 months?

I haven’t been able to play a ton of new things during the last 5-6 months of crunch on Neverwinter. That being said, I have managed to put significant time into Kerbal Space Program.

How do you relax when you’re taking a break from the development process?

Did you ever do tabletop roleplaying in your youth?

In my youth!? Of course! Never stopped playing them, either!

Craig Zinkievich, thank you very much for taking the time to answer our questions, and good luck with the release of Neverwinter – I’m looking forward to having a crack at it myself!

Neverwinter is due for release later this year.

Movie and videogame geek, basketball player, guitarist, waffle connoisseur & expert in being a slacking bastard. You'll find me gaming on PS4 as "SpasmicPuppy" most of the time... I'm addicted to Destiny.
You might also like
breakingCity of HeroesD&D