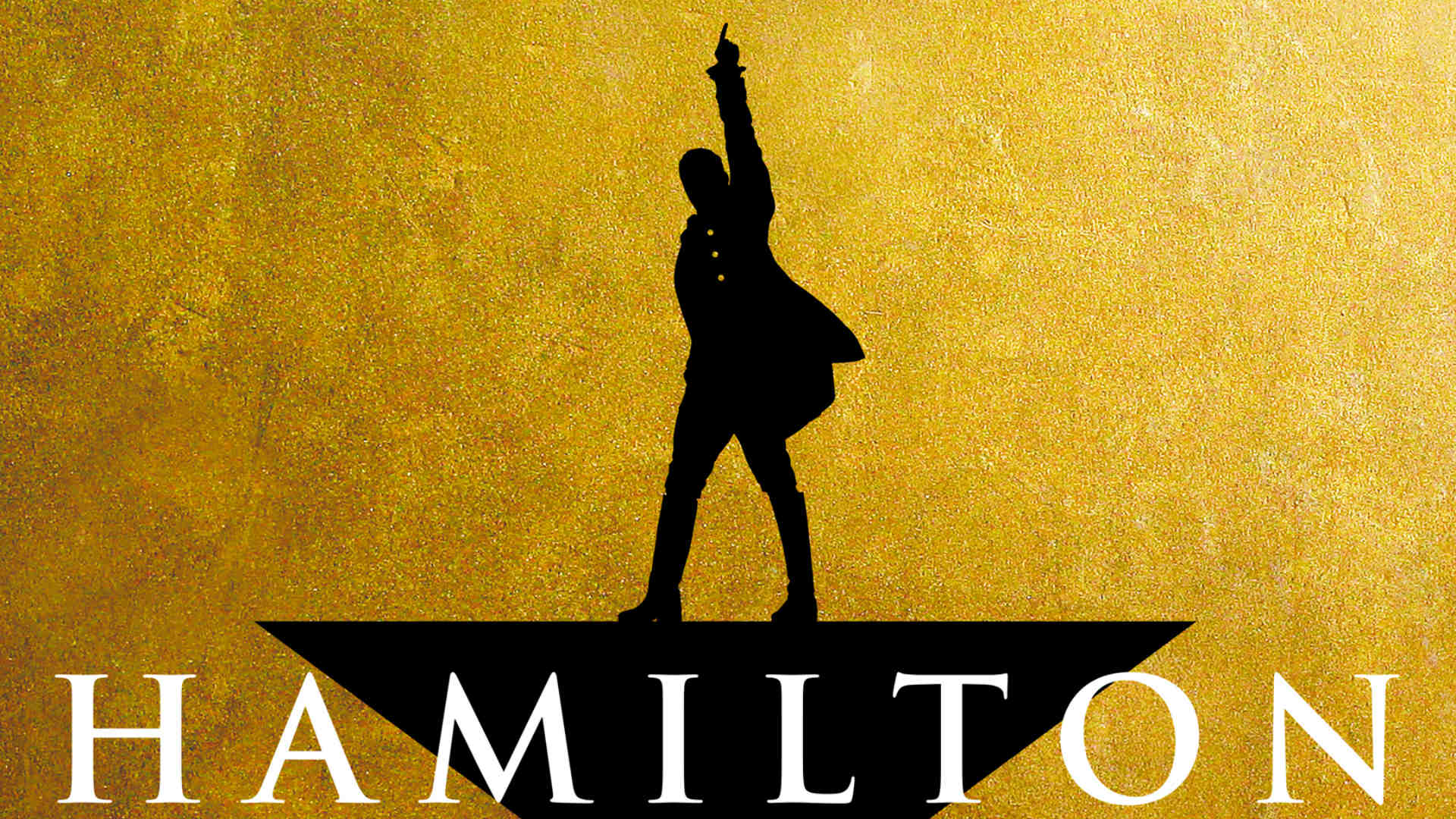 On May 12th, 2009, Lin Manuel Miranda performed ”Alexander Hamilton” at the White House Poetry Jam, to some chuckles, to some random claps. Hardly anyone knew at the time that Hamilton, the musical will take the world by storm.

With a pitch that promised historical events, but told in a completely different way than before – no powdered wigs, no stiff upper lip, no pretense – Hamilton blew the world away. Versions of it are being played now all accross the United States and even the UK. I actually flew to a different country just to see a performance of the show and while it does not capture the same magic as the original, it was the closest I could get to it.

But that is all over now, for Hamilton fans, with Disney+ having signed a deal for the original Broadway recording of the show. Never have a seen a non-bootlegged version of this – not that I watch bootlegs, heaven forbid – but the promise of absolute clarity of images and the voices of the actors has been tied up in all kinds of knots.

We are only a few days away from the streaming event of Disney+, with July 3rd being the announced date. It was pushed forward, due to the pandemic, maybe in the hopes we will all stay in and watch the magic happen.

Until then, check out the trailer below and hopefully, if you were never convinced by all the voices claiming it is amazing, you might change your mind and watch it.