previous
And it's a hat trick - LSCC nails it again for the third year running!
random
next
Isometrics: Video Game Self-Censorship, South Park and the Danger of Self-Aware Precedents

In an unassuming Parisian suburb, in a shared studio with Neko Entertainment, is nestled a game development company called Hanakai Studios. Here they are developing a game they have simply called ‘Prodigy’, it is a game involving no controllers, no mice or keyboards. This is due to their stunning use of models and cards upon a white games tablet seen below. 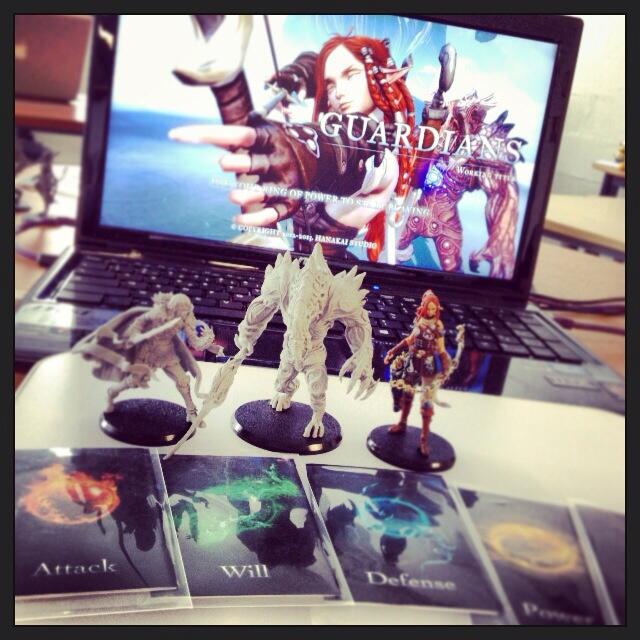 After speaking with the creator Jean Bey, Geek Pride can reveal that Hanakai are looking at a release date towards the end of 2015. At launch there will be 17 models available to purchase all with their own morals, attitudes and relationships towards each other along with 2 starter models. The models each contain an NFC tag, this tag contains a unique ID that is detected when the figurine is placed upon the board. The figurine also stores further data. Such as character information, level, skills etc. 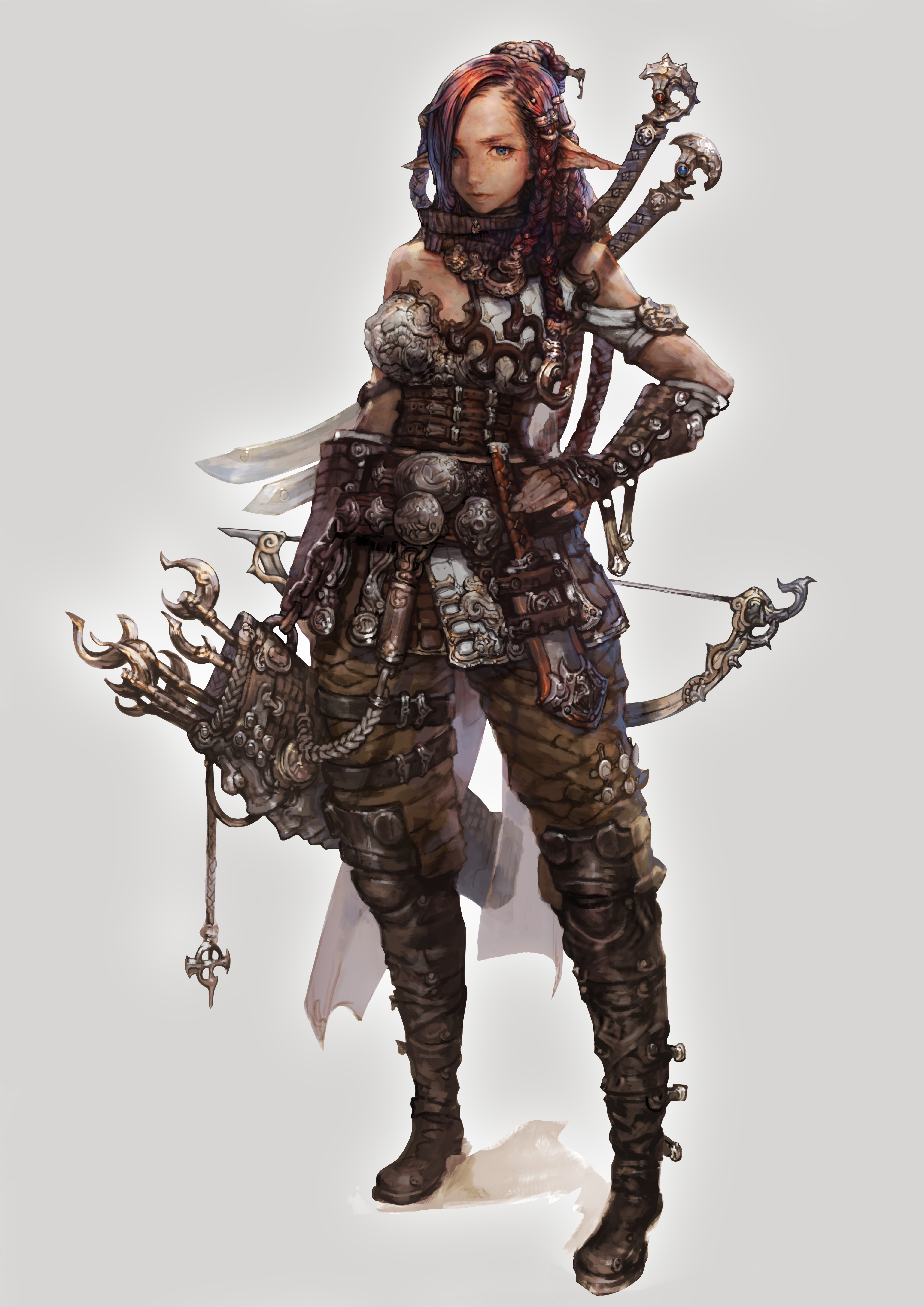 The two main characters that were on show were Elae and Toboro. Elae is a ranger suffering from amnesia, she does not remember her name, nor can she remember companions she might have bonded with in the past. She is driven by the distant feeling that she has retribution to seek against the Sorcerer Kings. Toboro on the other hand is a Guardian, The Guardian of Thorns to be precise and is a beast of tremendous power in service to another character called Orin Aki. It is an unsettling creature, whose constant agitation and brutal anger is the incarnation of the dark thoughts Orin tries to repress.

Whilst details were scarce about the story-line of Prodigy what has been made clear is that there are 2 definitive factions all vying for a different conclusion. The player will be able to play through both story-lines with more quests available through the purchasing other figurines. However, not purchasing all the figurines will not stop the player from experiencing the game and narrative. 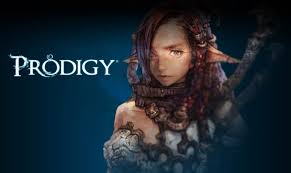 The lack of controller/keyboard was certainly unexpected but the games use of  Arcana cards makes them obsolete. If you wish to talk to an NPC character in an aggressive manner you simply lay the ‘Attack’ Arcana card. Similarly the player moves around the map through the use of Arcana cards, then the Guardian, Watcher and a Companion are placed on the board. Positioning of your company is very important. For instance if a fight were to happen during your journey upon the map, the player’s characters would start the battle in their positions. However ambushes can be avoided by placing a scout figurine on the front line.

The white tablet is divided into squares containing three different lines, during battles between enemies and other players these lines become quite tactical. If you place your champion on the front line so to speak, your defensive stats lower but your attack rises significantly. The middle line itself is neutral and on the back line your champion may not attack but his defenses are heightened. It will be interesting to see how far the creators will go with the grid system in battles and just how tactical they can make it. It already has potential to be very fun and challenging. 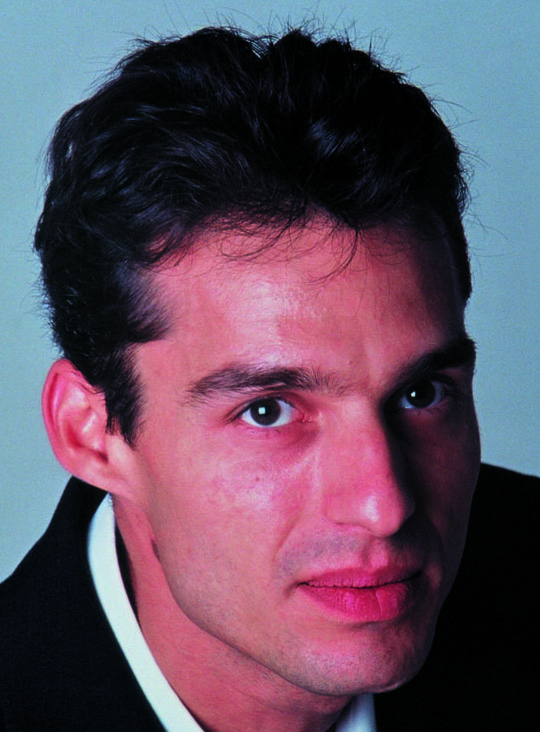 Speaking about what platforms this game will be appearing on, Jean Bey stated that as they were using the Unreal Engine 4 for Prodigy that it has the potential to become available for all consoles out on the market today, this includes PS3/4, X-Box 360/One and PC.

This game is simple enough that a three year old can learn it, however promises to be an in-depth. very tactical, squad based combat game with PvP multi-player options. The creators are aiming for this to be more for the 12+ age-range market and are offering incentives to people who will sponsor this project through their up-coming Kickstarter campaign.

As an aspiring journalist I have found a home here at geek-pride, where I can write upon many subjects. If anybody has something they believe should be reviewed or newsworthy then feel free to send me a message, I always enjoy talking to people.
You might also like
breakinggameGaming