History: It’s not the truth. it’s what you believe 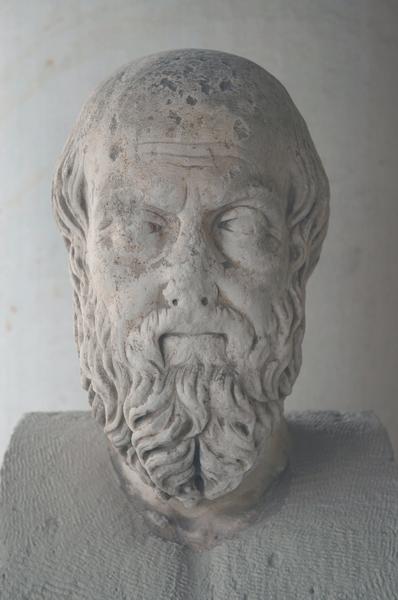 I love History and always have done. From watching war films with my dad, to listening to stories of my Grandfather’s exploits in the RAF during WW2; it has captivated me and percolates through nearly every interest I have – be it gaming, song inspiration, model making and reading. My library, apart from holding all Tolkien’s works and the: A Song of Fire and Ice series, consists almost entirely historical fact and fiction books. From: Clausewitz ‘On War’ and Sun Tzu’s ‘The Art of War,’ to Bernard Cornwell’s entire ‘Sharpe’ series and Steven Pressfield’s ‘Gates of Fire,’ I live and breathe historic literature, so much so, that I will automatically go to the military history section of a book store without thinking – a habit I rarely deviate from.

Suffice to say, after spending my life reading these sorts of books, I do know a thing or two (I do not profess to be an ‘expert’ just a keen enthusiast) and have picked up the odd tid bit of knowledge along the way. So I think I should share some of this “knowledge” – but where’s the best place to start? Well it is my opinion that history should be taught, warts and all, even if it makes uncomfortable reading. I’ve never seen the point of sugar coating or not teaching things just because it doesn’t fit in with your view on the world. History should be unbiased. Bad shit happens, atrocities are committed and your country and its heroes, probably did something stupid or unforgivable in the past. But that’s just it… the past;  learn about it and understand it, don’t hide from it or dwell on it.

The following was inspired by a lecture I had while ago in University, entitled: “It’s not the truth, it’s what you believe.” It is about historical myths, lies and inaccuracies that are commonly accepted around the world because it is easier to believe than to question.

Enjoy, and if you don’t believe me,  maybe it might inspire you to read more about the subject,to prove me wrong. 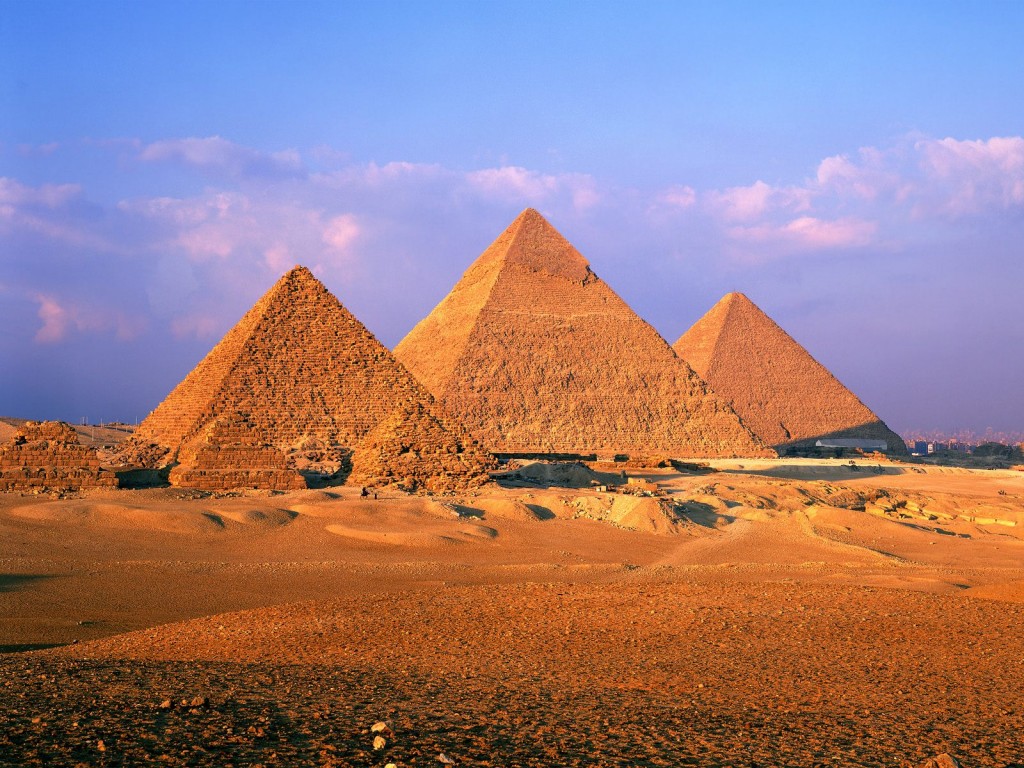 So who did build the pyramids? Contrary to belief masses of oppressed, whipped and starved slaves did NOT build the pyramids. The great tombs were built 2575 B.C. to 2467 B.C and were constructed by over 10,000 workers (not slaves). These workers were rotated monthly, paid well and given plenty of provisions. They were even given their own graveyard to bury those who died during the construction.

Row, Row, Row, your boat –  Roman and Greek Triremes / Galleys were not rowed by slaves as implied in the movies. Rowing was a professional, skilled and (for good rowing teams) a well paid job. In some cases, as with the Athenians during the Peloponnesian War, rowing was seen as an extension of an Athenians democratic duty. Mercenaries, freedmen and the rich a-like, shouldered the burden of protecting their native shores.

THIS IS SPARTA! – Again as depicted in the movies, the 300 Spartans who fought to the death at Thermopylae did not do so alone. This is a miss-conception and an injustice to the other Greeks who stayed behind (700 Thespians, 400 Thebans and a few hundred others) to help defend the pass.

Other things to know about the Spartans:

Spaghetti Eastern – Spaghetti is an Italian staple but noodle  dishes have been made in China as far back as 2000BC. Contrary to belief, Marco Polo did not introduce it to Italy, in fact it is now believed that the Arabs, or Saracens as they were known, first developed how to work grain into long noodles and brought it with them when they invaded southern Italy in the 12th Century (or the 6th century in their calendar)

Share
Facebook
Twitter
Pinterest
WhatsApp
Linkedin
ReddIt
Previous articleIn The Shadow Of The Sword: The Battle for Global Empire and the End of the Ancient World by Tom Holland – Book – 9 GPPs
Next articleThe UN… SC – BBC broadcast UNSC Logo from the Halo franchise instead of the UN logo.