I play, You play, Lets Cosplay! 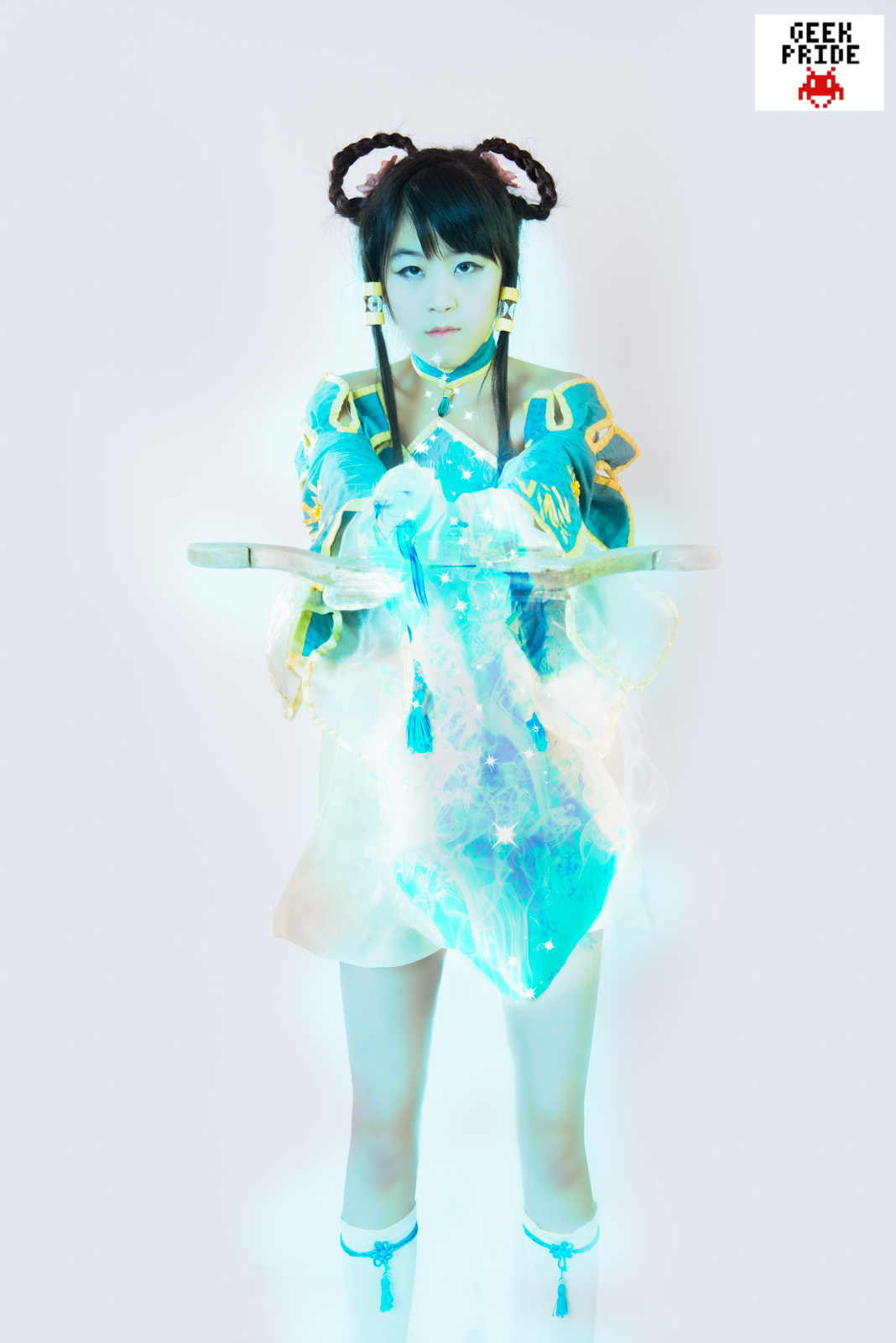 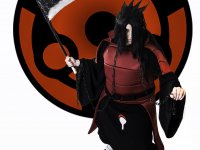 Cosplay is something I have known about for a while now, but it is only in the last year or so that I have really got to understand, appreciate and enjoy it on all its different levels.

Ok that’s nice, but what is it?

Description, as yoinked from Wikipedia:

short for “costume play”,[1] is a type of performance art in which participants don costumes and accessories to represent a specific character or idea. Cosplayers often interact to create a subculture centred on role play. A broader use of the term “cosplay” applies to any costumed role play in venues apart from the stage, regardless of the cultural context.

Favorite sources include manga and anime, comic books, video games and films. Any entity from the real or virtual world that lends itself to dramatic interpretation may be taken up as a subject. Inanimate objects are given anthropomorphic forms and it is not unusual to see genders switched, with women playing male roles and vice versa. There is also a subset of cosplay culture centered around sex appeal, with cosplayers specifically choosing characters that are known for their attractiveness and/or revealing (even explicit) costumes.

The Internet has enabled many cosplayers to create social networks and websites centred around cosplay activities, while forums allow them to share stories, photographs, news and tips. The exponential growth in the number of people picking up cosplay as a hobby since 1990 has made the phenomenon influential in popular culture. This is particularly the case in Asia where cosplay influences Japanese street fashion and popular culture

But  for me it is the epitome of Geekdom, like what coming out might be like for a gay person ( in a way), standing up and showing people who they truly are, saying; I’M A GEEK AND I’M PROUD OF IT and finally being who they wish to be.

Not only are cosplayers brave for doing what they do, risking ridicule and mockery from others, who don’t understand,  they are also very talented craftsmen / artists, and from the ones I have talked to, extremely interesting and dedicated  people; the amount of Man / Woman hours that go into some of these costumes is truly mind blowing and the commitment…. something worthy of epic poetry and song.

It is because of this new found respect for these Heros of geekdom that I have been emailing round the world furiously, to try and find a bit more about what makes cosplayers tick.

Over the next week or so (depending on how many get back to me!) I shall be bringing to you a series of interviews, delving into the mindset and lives of some of the world’s best Cosplayers!

For the time being enjoy the vid and the pics; also if you want to see an awesome site dedicated to the awesome ladies of Cosplay then you cant go wrong with our friends at Sexy Cosplay Girls

Some photoshoots I did , hopefully there will be a lot more to come, if you are interested then please get in contact!