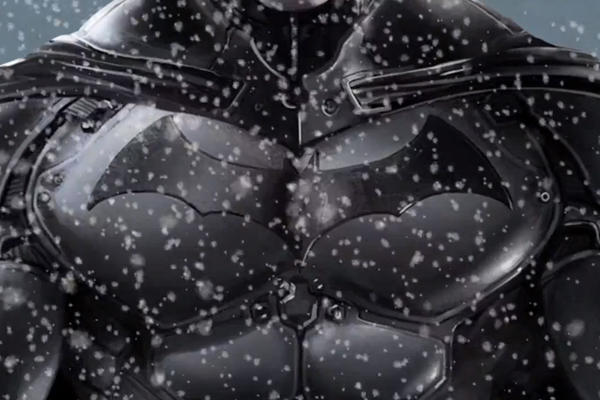 Warner Bros. Montreal just made my bank scream at me a little more by announcing Batman: Arkham Origins yesterday, the much anticipated prequel to the critically acclaimed Arkham series for PC and consoles. 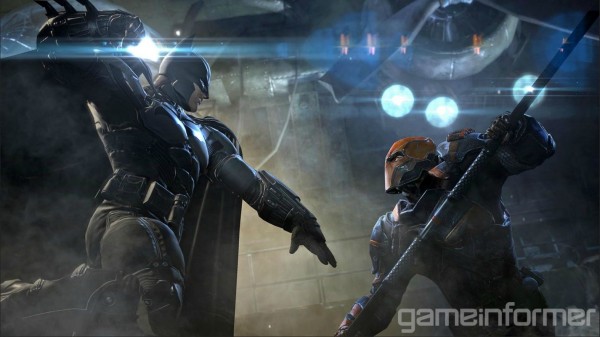 Coming from US publication Game Informer by way of C&VG, there’s a plethora of information provided on the forthcoming title, as well as screenshots.

The first thing that I, and colleague Sai Mealing expressed concern on was that Rocksteady (the awesome studio behind Arkham Asylum & Arkham City) aren’t helming this game unfortunately, however upon learning a little more I’m happy to say that they’ve been consulting with WB Montreál heavily.

There’s a buttload of information coming with the screenshots as well, and here’s my highlights of what C&VG posted: 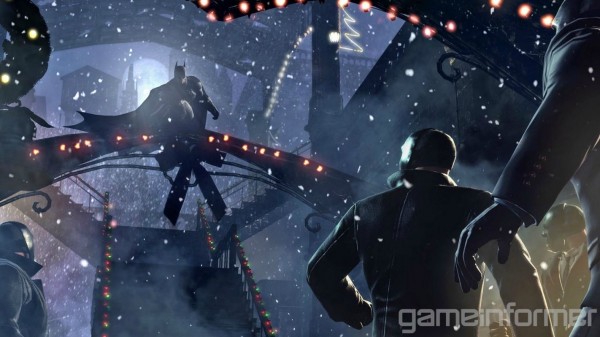 I’m really excited for this release – to be honest I was excited for all the other releases in the series too, and despite Rocksteady’s diminished involvement, I have high hopes for this one. With any luck, there’ll be something playable at Eurogamer and I’ll be able to give you an idea what it’s like