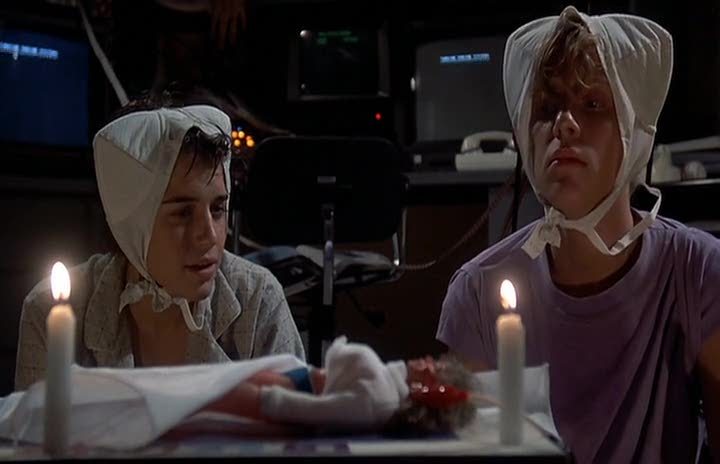 There are certain movies from your childhood that you deem sacred. For me it was movies like Flight Of The Navigator and WarGames, but also lumped-in by default is pretty much anything that the late John Hughes made- The Breakfast Club, Ferris Bueller’s Day Off and Weird Science.

Unfortunately the “law” has been broken, and (according to Deadline) producer Joel Silver wants to do a remake of our ode to hormonal nerds, Weird Science. In case you’ve not seen it (a travesty!) it’s about two nerdy kids- Gary (Anthony Michael Hall)  and Wyatt (Ilan Mitchell-Smith) who decide to make the perfect woman in the form of Lisa (Kelly LeBrock), only she’s a little more than that. 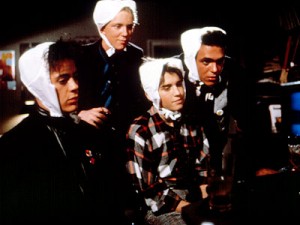 Now, in case anyone forgot, there’s already been a remake of sorts; back in 1994 there was a Weird Science TV series, still featuring the same characters Gary and Wyatt, though instead played by John Asher and Michael Manasseri. I completely missed this when it was on, so I’ve not had the privilege of seeing it, however it ran for five seasons and clocked-up 88 episodes, so it can’t have been all that bad.

So with all of this, the question remains: if the original is still amazing (I re-watched it two days ago as it happens) and the TV series was good too, what’s the point of remaking it? It won’t be the same without a baby-faced Robert Downey Jr acting like a douche and screaming like a girl with a bra on his head.