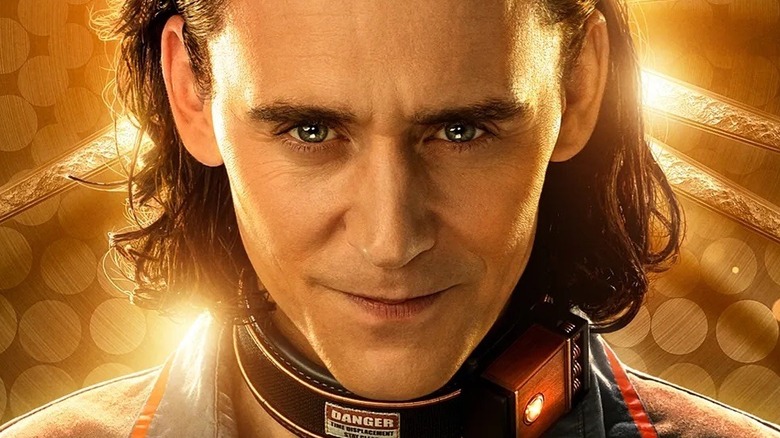 Let’s start off with a not so secret but extremely pleasant surprise; LOKI will return for season two on Disney+. Announced back in July 2019, the series is part of Phase Four of the MCU, with ties to Doctor Strange: In the Multiverse of Madness. Two years later and we are now seeing the pieces fall into place.

What is it all about?

The series begins with Loki (Tom Hiddleston) following his defeat to The Avengers in 2012. In Avengers: Endgame the god of mischief steals the tesseract to escape from his imminent imprisonment on Asgard. Following this action, which was new to the established events, Loki finds himself being arrested by a mysterious group called the Time Variance Authority (TVA). Throughout the series, we learn that the TVA are tasked with maintaining the “one true” timeline and eliminate any “variants” who may cause damage to the recognised course.

Shortly into the first episode, there are introductions for Judge Renslayer (Gugu Mbatha-Raw) who looks to sentence the “variant” god to death and Agent Mobius (Owen Wilson) who takes the task of looking after Loki to take down a bigger threat. Who would that bigger threat be? Another Loki! This isn’t the same Laufeyson we know, but another variant with a female appearance and a grudge against the TVA. Sylvie (Sophia Di Martino) proves to be a worthy foe and intrigues Loki to find out more about his counterpart. From here on out, the journey truly begins.

There is much more to the Time Keepers and the motives to the TVA as the show goes on. Some major revelations affect the whole MCU and not just the show. With episode three, we do get possibly one of the best-looking TV episodes ever. With most of the action taking place on a vast alien planet with more than a fair few Doctor Who vibes in the runtime. Also, if you have seen the last episode, yes that person really does appear as that character and their introduction is truly well presented. 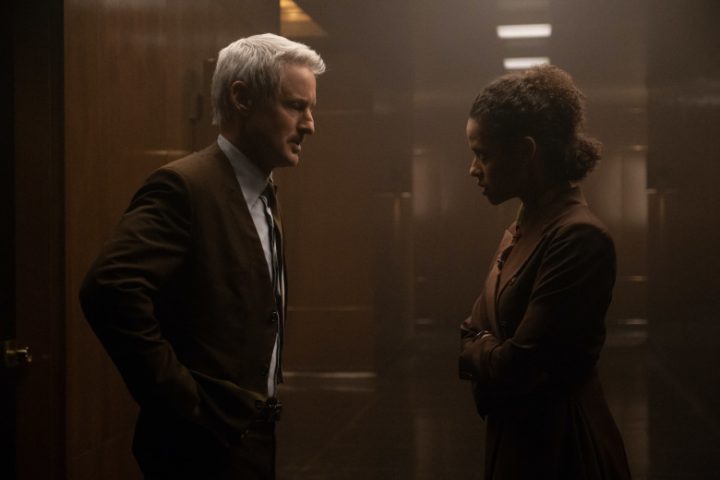 As a whole, Loki is big, loud and truly spectacular. Hiddleston really shines with the extended screen time and earns redemption once again as the anti-hero of this story. Sophia Di Martino is also another highlight as her version of Lady Loki shares some similarities with the Enchantress (not the DC version that Cara Delevingne played in Suicide Squad) and can even outdo the established Hiddleston whenever they share the screen. Also, Tara Strong as Miss Minutes is another character coming to life with one of the best voice actors today. Also, many cameos that will delight. Writer Michael Waldron and director Kate Herron prove to be a winning duo. Hopefully they will team up again for the second season. Waldron’s scripts are exceptional and his additions reward to MCU and comic fans.

I should also mention how it looks. For a highly advanced setting, the TVA looks beautiful. The technology shines, but also looks dated in areas with a Fallout-esque aesthetic. The offices ground this place in a reality not seen before. We see libraries and typewriters alongside time travel devices and advanced screen technology. There are instructional videos as if they are from the 1950s-60s, but the video character Miss Minutes is alive and sentient. The planets and time periods really do outshine a certain BBC time-travelling alien in their scale and depth.

Loki is essential to the future of the MCU. The pacing in earlier episodes can be inconsistent, but the rewards outweigh this by far. If you loved WandaVision you will enjoy the crazy moments in time and space and surreal interactions. If you loved The Falcon and the Winter Soldier, you will enjoy the epic scale that is on display throughout the six episodes with the best CGI and effects that money can buy.